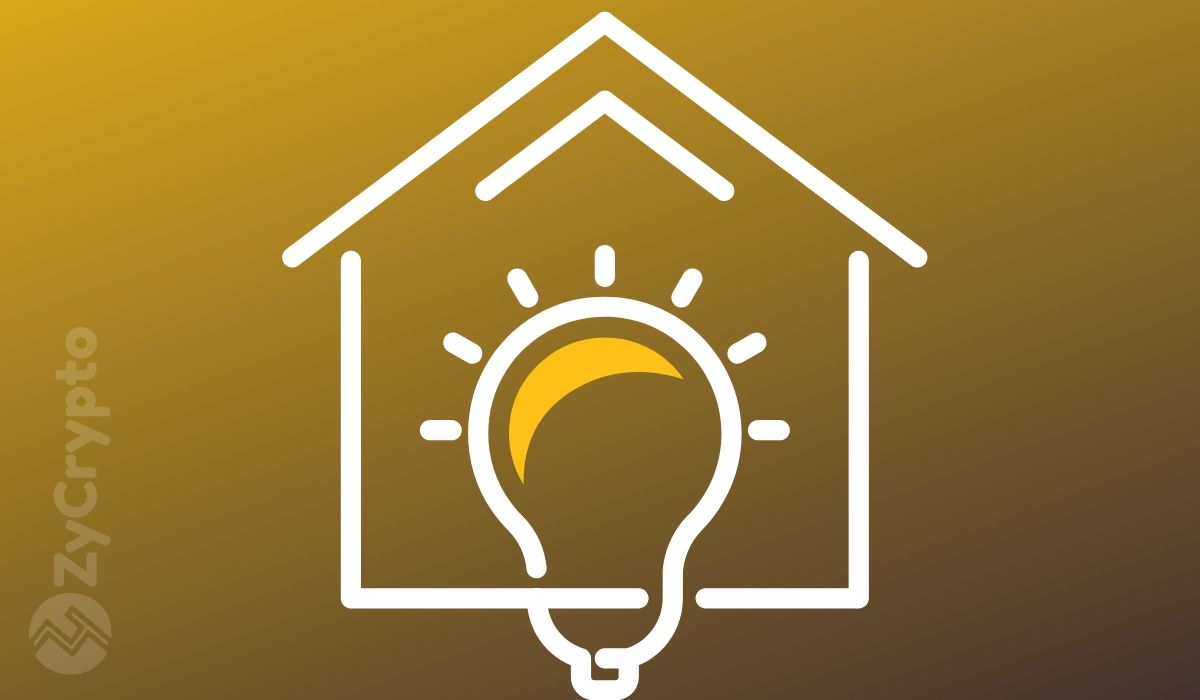 Binance, the world’s largest cryptocurrency exchange has released the Whitepaper for its new Binance Smart Chain (BSC) that will operate parallel to the current Binance Chain. This new chain will have smart contract capabilities and it will run independently.

Although the Binance team does not exactly say that their new smart contract-enabled chain will be taking on ethereum, the details of the white paper suggest that BSC will achieve better results in certain important areas that ethereum comes short on. Nonetheless, Binance maintains that it intends to have full compatibility with the ethereum blockchain.

In the white paper that was officially released today (April 17, 2020), Binance quips that there was high demand to add the smart contract functionality to the Binance Chain but the team was hesitant as adding a smart contract layer on the existing chain would have slowed down the decentralized exchange and interfered with seamless trading.

To avoid this, the Binance team has instead created a new chain that will run parallel to the current Binance Chain thus supporting smart contracts while retaining the high performance of the original blockchain at the same time.

Binance notes that the Binance Smart Contract is a standalone chain and not a layer 2 solution. This means that the majority of BSC’s fundamental and business features are within the chain so that it can operate normally even if the Binance Chain was to be temporarily shut down.

Although BSC will be running independently, Binance Coin (BNB) will remain the native coin of both platforms. This will be enabled by cross-chain support between Binance Chain and the new Binance Smart Chain that will focus on easily moving crypto-assets between the two.

Additionally, the new Binance Smart chain will allow Binance Coin holders to stake BNB and earn rewards. All the 21 validators will also be rewarded in gas fees in BNB, the white paper noted, adding that there will be no mining rewards like in the bitcoin and ethereum networks.

BSC’s white paper highlights several key factors that suggest that the new chain will work better compared to ethereum. For instance, the team notes that the chain will use a Proof of Staked Authority consensus mechanism, which is basically a combination of the Delegated Proof of Stake (DPoS) mechanism (like in EOS) and the Proof-of-Authority mechanism.

The Proof-of-Staked Authority mechanism will be more environmentally friendly and it will require a few participants to secure the network, unlike ethereum’s Proof-of-Work (PoW) mechanism.

Moreover, the team notes that the new chain will have a faster blocking time and a higher transaction capacity. This will make the Binance Smart Chain superior to ethereum which currently has bottleneck scalability issues that have resulted in congestion and insanely high transaction charges.

However, Binance claims it has no intention of rivaling ethereum. The white paper states that BSC will be compatible with the ethereum smart contract ecosystem.

“To take advantage of the relatively mature applications and community, BSC chooses to be compatible with the existing Ethereum mainnet.”

This means that ethereum dApps and other smart contract components will be used across ethereum and the Binance Smart Chain without requiring so many changes.

Though Binance is enabling compatibility with the ethereum network, it might pose serious competition to ethereum. Moreover, it remains to be seen whether or not projects on the ethereum blockchain will migrate to the Binance Smart Chain.

It’s worth noting that there are several other smart contract protocols like Tron, EOS, TOMO, IOST and STEEM that have been touted as “Ethereum killers”. Ethereum has, however, dominated this sector for the longest time.