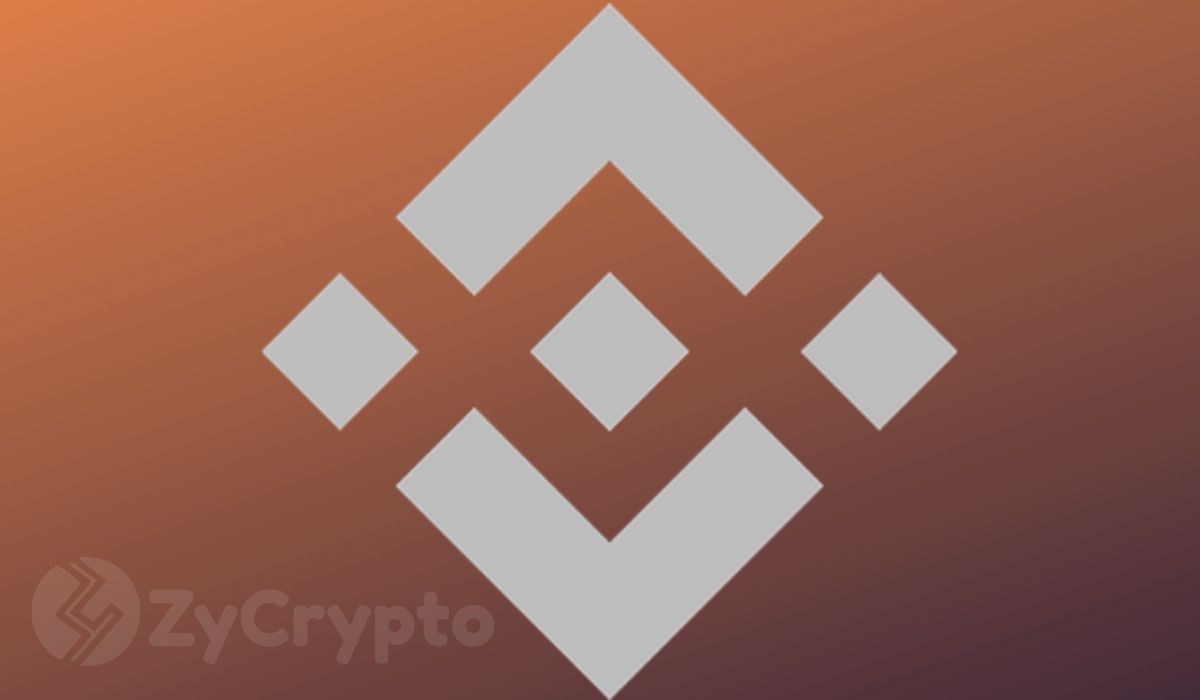 The Malta Financial Services Authority (MFSA) has denied that Binance is under its regulation. According to a recent statement, the MFSA has announced that it does not oversee the activities of the exchange, meaning that Binance has no authority to operate in Malta.

The MFSA’s statement seems to directly take a swipe at media publications that refer to the exchange platform as a “Malta-based cryptocurrency” company. According to the statement, any projects that intend to trade digital assets in Malta must receive a license from the regulator, according to the country’s Virtual Financial Assets Act (CAP 590) of 2018.

The statement also suggests that the MFSA will now be hot on the heels of Binance. The MFSA basically says that it will find out if Binance is rendering any cryptocurrency services in the country.

“The Authority is however assessing if Binance has any activities in Malta which may not fall within the realm of regulatory oversight.”

Binance CEO Changpeng Zhao has now responded to the MFSA’s publication. Taking to Twitter in a 4-tweet thread, Zhao seems to corroborate the MFSA’s announcement. He tweeted:

“There is a mix of truth, FUD & misconception. Binance.com is not headquartered or operated in Malta. This is old news & has always been the case, hence there is quite a bit of FUD turning this into a breaking story. The community’s comments show that understanding.”

In the thread’s second tweet, the CEO explains that the idea of physical offices or headquarters is outdated and “there is a new world with blockchain now.”

In his last tweet, Zhao says Binance operates in a decentralized manner and is on its way to becoming a true decentralized autonomous organization. This suggests that Binance has no real headquarters anywhere.

Binance previously had its headquarters in Japan back in 2018. When the Financial Services Authority (FSA) in Japan issued a warning that Binance was not authorized, a relocation to Malta was announced. On March 23, Malta’s Prime Minister Joseph Muscat welcomed Binance in a tweet, to which Zhao also responded.