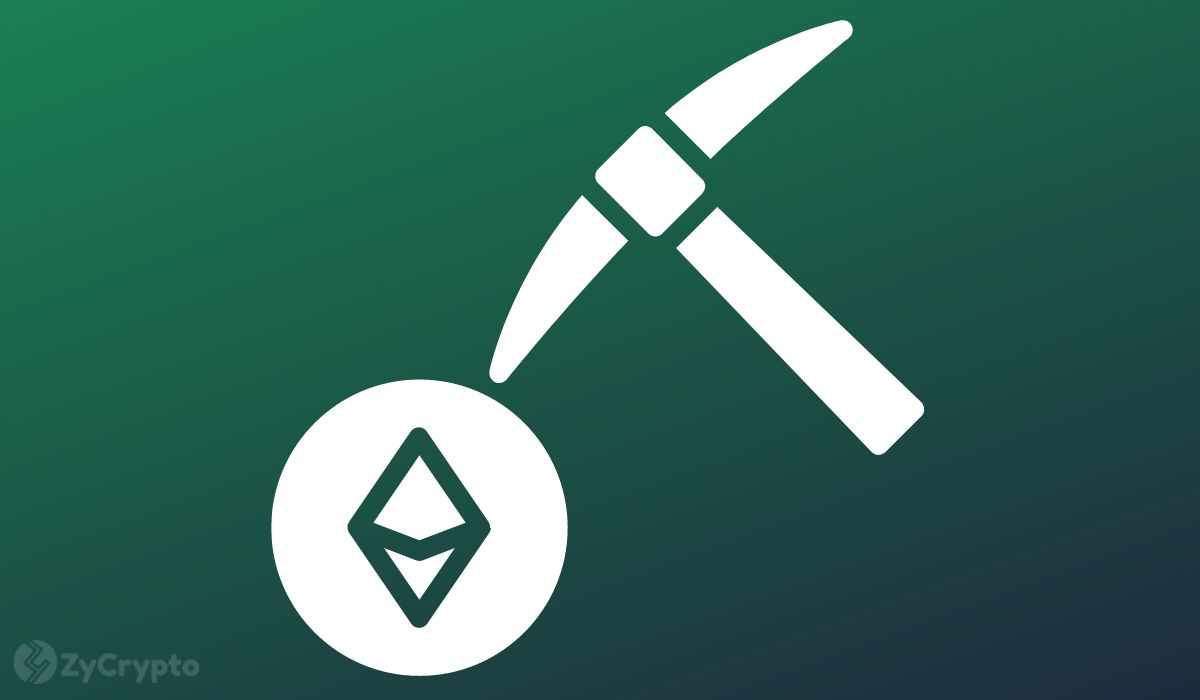 EthereumPoW (ETHW) keeps attracting more support from exchanges and other institutions after its creation to preserve the original proof-of-work consensus mechanism.

Binance has launched a proof-of-work mining pool to help its users effectively mine ETHW. The exchange’s statement on Thursday further supports the coin, which was created as a protest against the Ethereum Merge.

The mining pool created by Binance for ETHW will be free as users would not be charged a fee for participating in the process. Furthermore, users get to keep all their rewards and will not be charged until Oct 29, creating a one-month free mining period.

Binance is launching the mining pool, putting out a statement warning its users that it has not listed the digital asset, and the support of a mining pool does not guarantee a listing but supports the mining process.

“In order to protect Binance users, ETHW will go through the same strict listing review process as Binance does for any other coin/token. Supporting ETHW on Binance Pool does not guarantee the listing of ETHW.”

With this announcement, analysts are speculating about the future listing of the coin, considering recent events. Coinbase and other exchanges have stated they would not rule out listing the exchange after the launch of its mainnet this month.

Binance has been a huge part of the success of many coins with its mining pools and burning options. Users engage in mining pools to stand a better chance at mining blocks by pooling resources together.

The prospects of ETHW

With support from all corners for ETHW, the future of the digital asset looks bright, as explained by many experts. ETHW surged by 12% after the news of the mining pool on Binance to trade at $12.72 with sights locked on $15. However, there is still a rocky part ahead for the coin in attracting projects to its blockchain.

Created by a hard fork on the Ethereum blockchain, Proof-of-Work miners continue to use their devices to mine the coin rather than making the switch to become proof-of-stake (PoS) validators. This has raised the issue of sustainability of the blockchain among developers as most projects have pitched their tents with the Ethereum post-merge PoS blockchain.