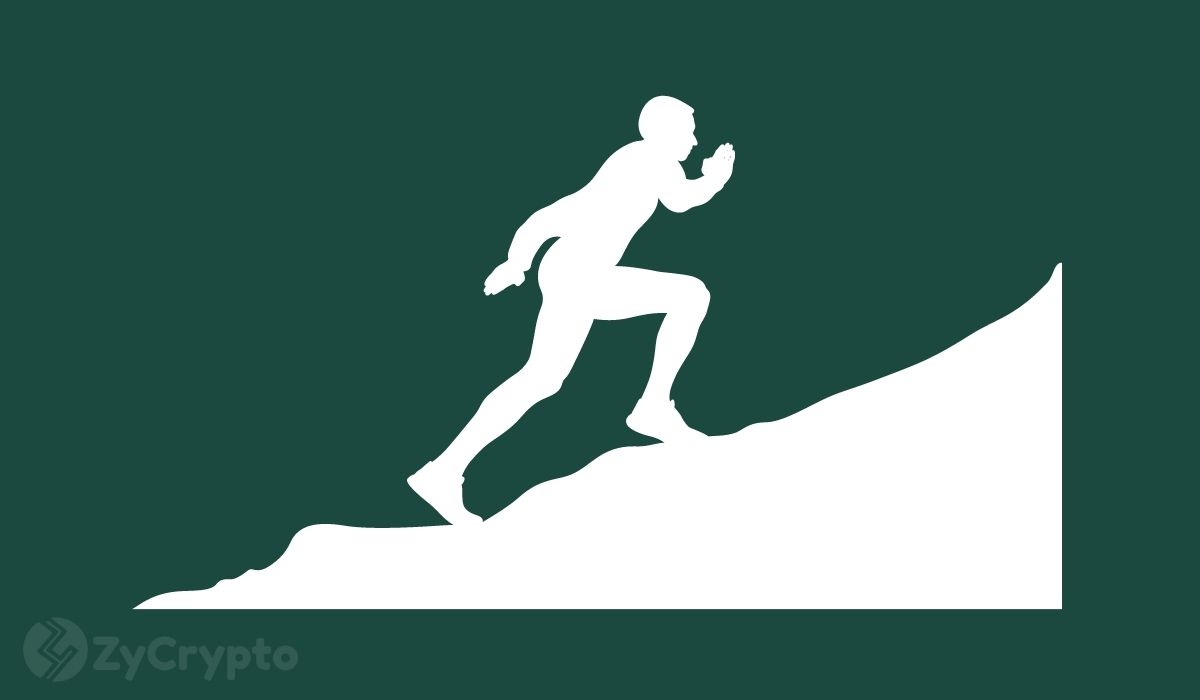 Binance coin may be among the bunch that sends altcoins into a “green season.” The fourth most valued cryptocurrency by market cap may be preparing to retrace its steps back to the top following its most recent burn.

The 16th quarterly burn has just been carried out by the Binance team, and over $390 million worth of BNB were burnt in the process. Back in April when the 15th burn was carried out, the price of BNB surged significantly in response. After $593 Million worth of BNB tokens were burnt, BNB leaped and broke through a symmetrical triangle it had been stuck in for most of March. The altcoin hit a high of $638.5; a 132% upsurge in price value.

Burning digital currencies is a common practice among coin creators. In the fight for preservation and maintenance of a healthy demand and supply ratio, quarterly burns are implemented, which is the case with the Binance coin.

Upon the launch of the BNB token, Binance pledged to burn 100 million BNB coins, reducing the supply from its initial number of 200 million. In the long term, token burns reduce the supply and increase the supply to demand ratio. The burnt tokens are usually collected from 80 million or 40% of Binance’s total supply.

Are BNB bulls about to hit the market again?

Usually, token burns could cause assets to spike temporarily, but in the long term, as demand surpasses supply, the bulls are poised to make a comeback.

Meanwhile, Binance makes it a point to clarify that it did not at any point sell any tokens. Perhaps in a bid to keep the SEC and other regulatory bodies at bay, the team iterates that the remaining BNB has been moved to a different address.

“As per the white paper, the remaining locked team BNB are now unlocked and have been moved to the team address. The Binance team has never used or sold a single BNB from the team allocation so far, other than burning.”