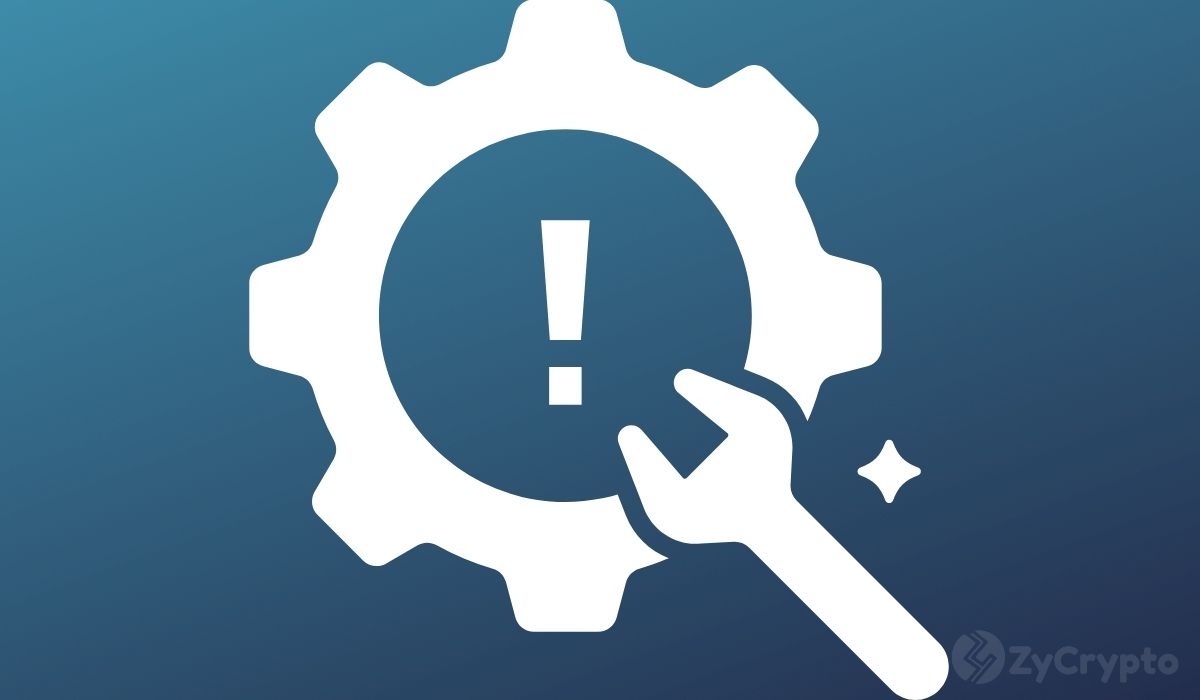 Binance’s founder, Changpeng Zhao wants to give virtually all of his wealth to charitable causes. This is the first time the enigmatic billionaire is making such a declaration and could set off a chain reaction of crypto billionaires following his path.

In a recent interview with Associated Press on Wednesday, Binance’s top dog, Changpeng Zhao has declared that he will be following in the footsteps of billionaires like Bill Gates and Rockefeller in giving away a large portion of his wealth. The 44-year old CEO stated that he can still afford to support his current lifestyle after making the sizable donation.

Zhao’s net worth has been pinned at around $2 billion with the bulk of his wealth coming from Binance, the world’s largest cryptocurrency exchange. In the course of the interview, Changpeng Zhao revealed that he’s not big on cryptocurrency investments and holds no coins apart from BNB and some bitcoins that he purchased back in 2014.

“I personally do not own equity in any other project, crypto or not crypto. I do this very deliberately because I don’t want any potential conflicts of interest,” he said. “So I’m very, very not diversified, which I actually do not recommend to most people.”

Changpeng also disclosed that he doesn’t understand meme coins like Dogecoin and Shiba but acknowledges the “power of decentralization” that they radiate. He notes that Dogecoin has been around for a long time and expects that more meme coins could spring up in its wake.

The Problem With Cryptocurrencies

Although cryptocurrencies are gaining popularity, Changpeng Zhao highlights some core problems associated with the asset class. He cites volatility as part of the problems keeping people out of cryptocurrencies but remarks that some investors enjoy the volatility. For Zhao, the biggest issue militating against the growth of cryptocurrencies is the ease of use. He also raised concern over the future of individuals’ assets after they die.

“What happens if you go away? People die. If you suddenly become unavailable, can your kids get it? How do they get it? Are there ways to guarantee they will get it and they’ll get it only after you die?”

He adds that as the industry matures, we could see major improvements in this area. Changpeng Zhao previously stated France could be a potential headquarters for the cryptocurrency exchange.