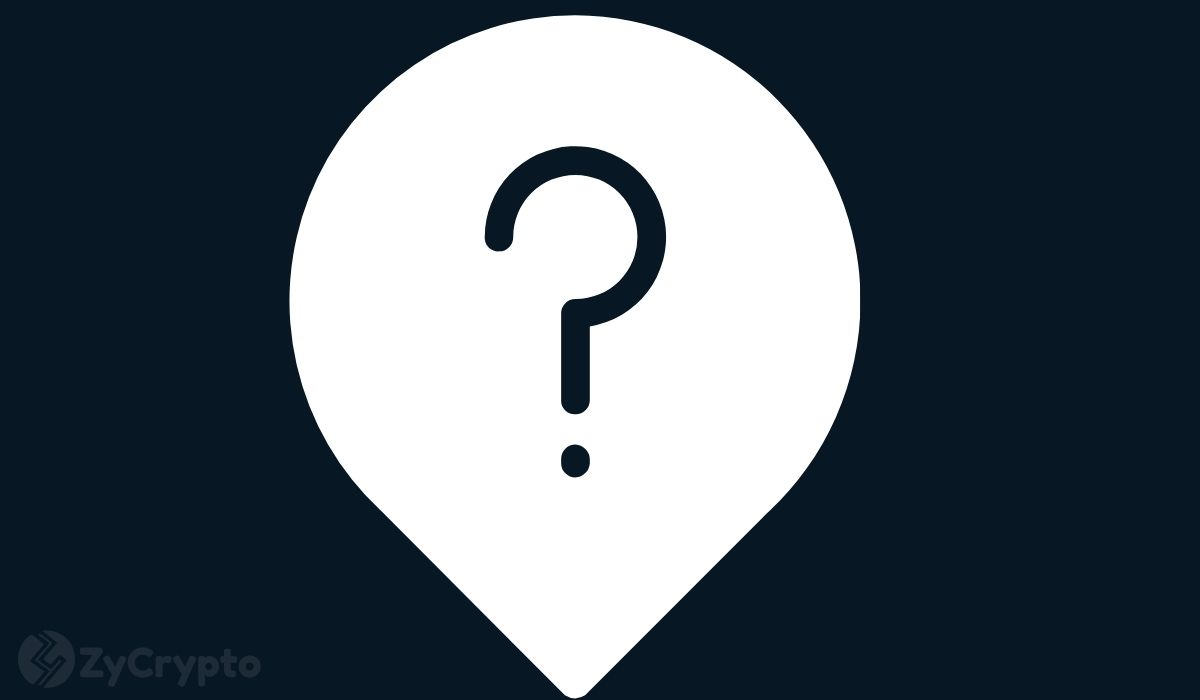 Money laundering accusations have seen Binance and WazirX leading execs hurl words at each other. Binance said it only had a small amount of control, while WazirX’s founder claims the largest exchange in the world had a more significant role to play in the fiasco.

India’s Enforcement Directorate (ED) froze the funds of WazirX, a leading Indian cryptocurrency exchange, on allegations of financial impropriety and money laundering. The move sparked a row between Nischal Shetty, WazirX’s founder, and Changpeng Zhao, Binance’s CEO, over the ownership of the troubled exchange.

Shetty argued that WazirX was purchased by Binance, which gave a license to Zanmai Labs – an entity controlled by Shetty to operate INR-crypto pairs on the exchange. He further claimed that Binance was in charge of crypto-to-crypto pairs and withdrawals and that Binance owns the domain name and root access to AWS servers.

Zhao countered by stating that Binance provided wallet services for WazirX and operated shared access to the AWS account. Zhao added that Binance could shut down WazirX, but such a move would hurt platform users.

“Binance does NOT have control on operations including “user sign-up, KYC, trading and initiating withdrawals”, as stated earlier. WazirX’s founding team controls that,” Zhao wrote on Twitter. “This was never transferred, despite our requests. The deal was never closed.”

More sparks were fired after Shetty latched on to Zhao’s statement to argue that claiming to have the power to shut down WazirX is proof that Binance had control. Shetty pointed out that sharing root access was tantamount to ownership and was pleased with Binance’s confirmation of the exchange’s domain transfer.

“People playing deception wording games,” Zhao said in response to the claims. “We do not have control of the trading system. You just gave the AWS login, no source code, and no deployment capability. You also retained access to the AWS account, source code, deploy, etc.”

In 2019, Binance revealed via blog post that it purchased WazirX in a move motivated by the young, growing demographic of Indians using cryptocurrencies. However, Binance amended the post to clarify that the acquisition “was limited to an agreement to purchase certain risk assets and intellectual property of WazirX.”

The post stated that Binance had no equity in the exchange and that Zanmai Labs controlled all significant operations.

The Enforcement Directorate froze funds from the exchange after finding links between it and Chinese loan apps engaged in digital lending in India. WazirX’s team responded to the allegations and disclosed that it cooperated fully with the agency.