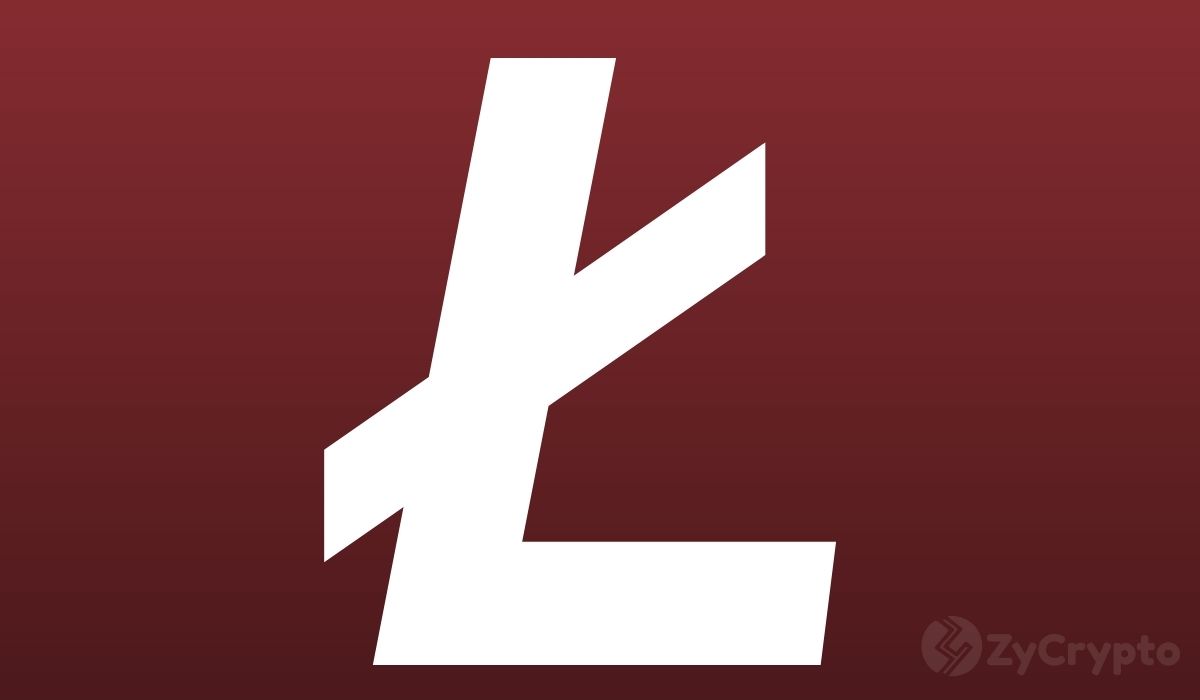 Binance, the world’s leading cryptocurrency exchange platform, in a publication on their official blog, has announced their nonsupport of Litecoin’s MWEB on deposits and withdrawals. MWEB’s incognito approach doesn’t conform with Binance’s security policies.

In a press release by Binance, the exchange platform has distanced itself from all forms of trading activities involving Litecoin, following their integration of the Mimble Wimble Extension Blocks (MWEB), which allows users to hide their identities. Litecoin could still be traded without the MWEB function.

Users have been warned of the dangers of trading Litecoin through the MWEB function, and stand the risk of incurring losses if found guilty of a violation. Transactions executed using MWEB cannot be verified as users have their address information hidden.

Similarly, Litecoin’s MWEB hasn’t been appreciated by South Korea which happens to be one of Asia’s leading crypto markets. The country’s crypto legislation maintains strict policies which are geared toward protecting investors within the country.

As of last month, Litecoin had already been delisted by top crypto exchanges in the country after the MWEB function earned it a dark coin attribute. The South Korean exchanges that have already delisted Litecoin are Coinone, Upbit, Gopax, Bithumb, and Korbit.

MWEB Has Confidentiality At Its Core

Based on market cap, Litecoin is ranked as the 20th largest cryptocurrency but with MWEB, it ranks as the most easily accessible and confidential coin globally. A new MWEB upgrade is optional for exchanges with Binance and South Korean Platforms opting out.

Last month, Litecoin announced the official launch of their soft fork upgrade, MWEB, whose journey began way back in the last quarter of 2019. The project which was then termed, Litecoin Improvement Proposal, sought to integrate a high level of confidentiality into transactions.

The present blockchain environment is built on wide transparency which acts as an infringement on the privacy of transactions and the main objective of MWEB is to bridge that gap. In what is supposed to be a fix on existing privacy flaws, MWEB promotes confidentiality.