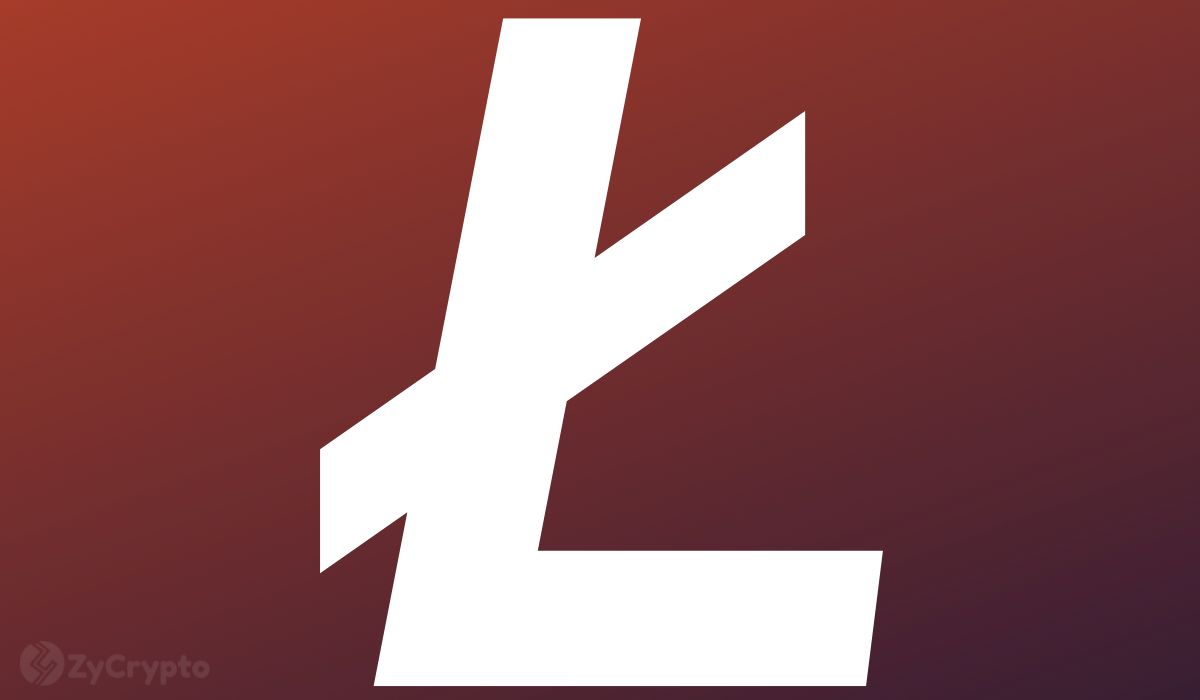 Several exchanges in South Korea have announced that they have removed Litecoin from their listings.

Upbit noted that the decision to end support for LTC relates to Korea’s Reporting and Use of Specific Financial Transaction Information Act, which requires crypto exchanges to check transactions for transparency so as to prevent illicit money laundering activities or terrorist financing. In other words, this rule prohibits anonymous transactions that hide sender and receiver inputs and outputs.

The delisting follows the launch of the eagerly-anticipated MimbleWimble Extension Block (MWEB) upgrade that made Litecoin transactions faster and more private. The MWEB compresses unnecessary transaction data from blocks, allowing for confidential transactions on the Litecoin network. This privacy-preserving feature was implemented earlier this year — almost two and a half years after it was initially proposed.

Upbit indicated that it requested the Litecoin Foundation to provide more details about the MWEB upgrade. And after a thorough review of the privacy-focused technology, it was decided to remove LTC from the exchange as it is perceived as a risk when it comes to KYC/AML compliance.

Upbit will officially discontinue support for the coin on June 20th, and users will have 30 days to withdraw their funds.

In a similar fashion, Bithumb said it will suspend all Litecoin deposits on June 8. The exchange’s users will then have until June 25 to withdraw their LTC. “In accordance with the revised Act on the Reporting and Use of Specific Financial Transaction Information, Bithumb decides to terminate transaction support for the digital asset in compliance with the regulations on digital assets with high anonymity,” the delisting notice reads.

Per media publication 8BTC, three other crypto exchanges, including Korbit, Coinone, and Gopax have also halted trading for LTC for all South Korean customers.

Will The Delistings Spark A LTC Price Meltdown?

Crypto is a super fragile ecosystem, and a coin getting delisted sends a powerful message to the market and investors that can be spooked easily. We’ll have to wait and see what happens with LTC.

Once referred to as the silver to bitcoin’s gold, Litecoin has fallen far behind the benchmark cryptocurrency in recent years. LTC is now the twentieth-largest crypto with a market cap of $4.4 billion.

Multiple delistings in South Korea risk putting more pressure on LTC’s price, which has already lost nearly 85% of its value since peaking out in May 2021 at around $410.26.