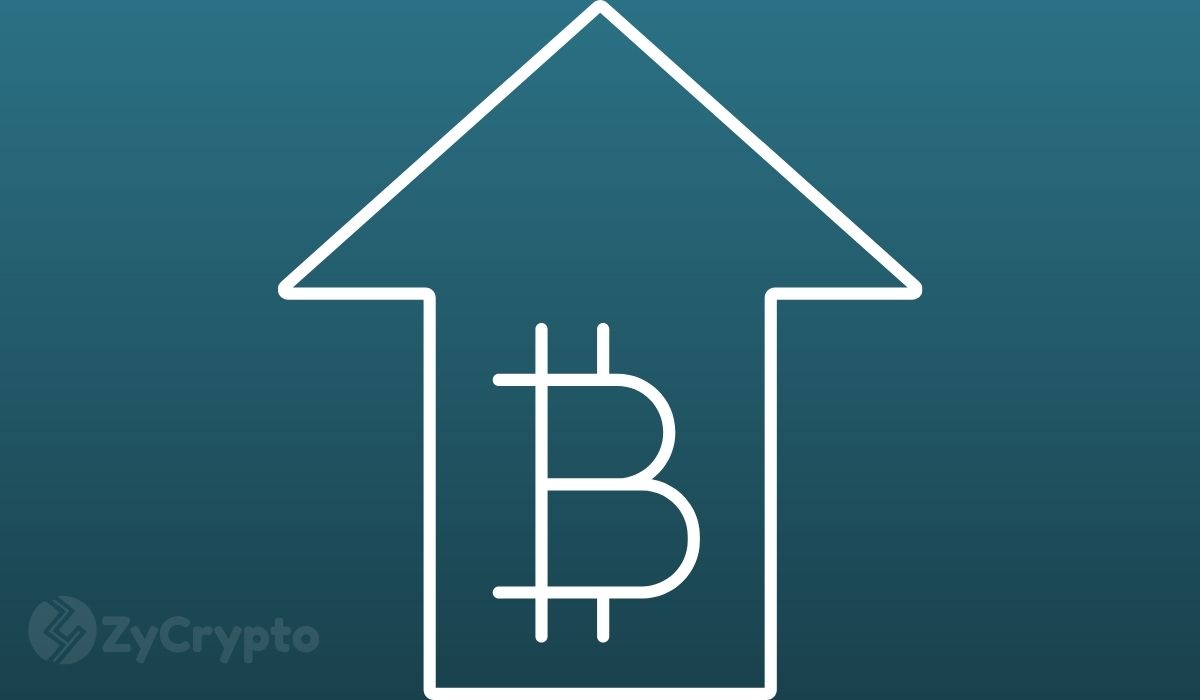 Cameron and Tyler Winklevoss are still extremely bullish on Bitcoin, having functioned as proponents of the world’s largest cryptocurrency for some time now. The twins are now huge investors in crypto after co-founding a social network and later accusing Facebook CEO Mark Zuckerberg of stealing their idea.

The Americans, now known as the Winklevii, were some of the most famous persons to get into crypto during its early stages and are part of the 2021 Bitcoin Conference being hosted in Miami.

In December, Tyler suggested that BTC could go past the moon and into Mars should Tesla CEO Elon Musk opt to invest in the crypto asset. Several months later, Tesla owns $1.5 billion worth of bitcoin, which did prompt a steady climb in price.

As it turns out, Musk was the one who triggered the price drop when he announced that Tesla was suspending Bitcoin payments for their vehicles due to mining’s effect on the environment.

The billionaire has been on the end of quite a lot of criticism and has been accused of purposely manipulating the price of Bitcoin as he’s well aware of the influence he wields over crypto investors. Bitcoin has struggled to rally back above $40,000, having experienced a spike that took it to $64,000. The digital asset was worth just over $36,000 on Sunday.

As noted above, the Winklevoss twins got into crypto pretty early and are still in major profit despite Bitcoin’s drastic drop. They gave a keynote speech at the conference eight years ago, when the coin was worth just around $150, telling the few dozen attendees that Bitcoin was the future. Their combined net worth shot up to $6 billion shows that their faith has paid off massively.

Speaking to a significantly larger group of attendees this time around, Tyler referred to BTC as gold 2.0 with claims they’re going to be HODLers until it’s valued at $500,000 per coin.

“We still think it’s really early,” he was quoted as saying. “We think bitcoin is gold 2.0. It will disrupt gold so its market cap has to be $10 trillion or more, because that’s the market cap of gold. Bitcoin is hovering around $1 trillion, we think conservatively it’s at least a 10x from here. Even at $35,000 it feels like a really good buying opportunity long-term.“

Although they got in a lot sooner than most holders, Tyler admitted regret over not buying more.