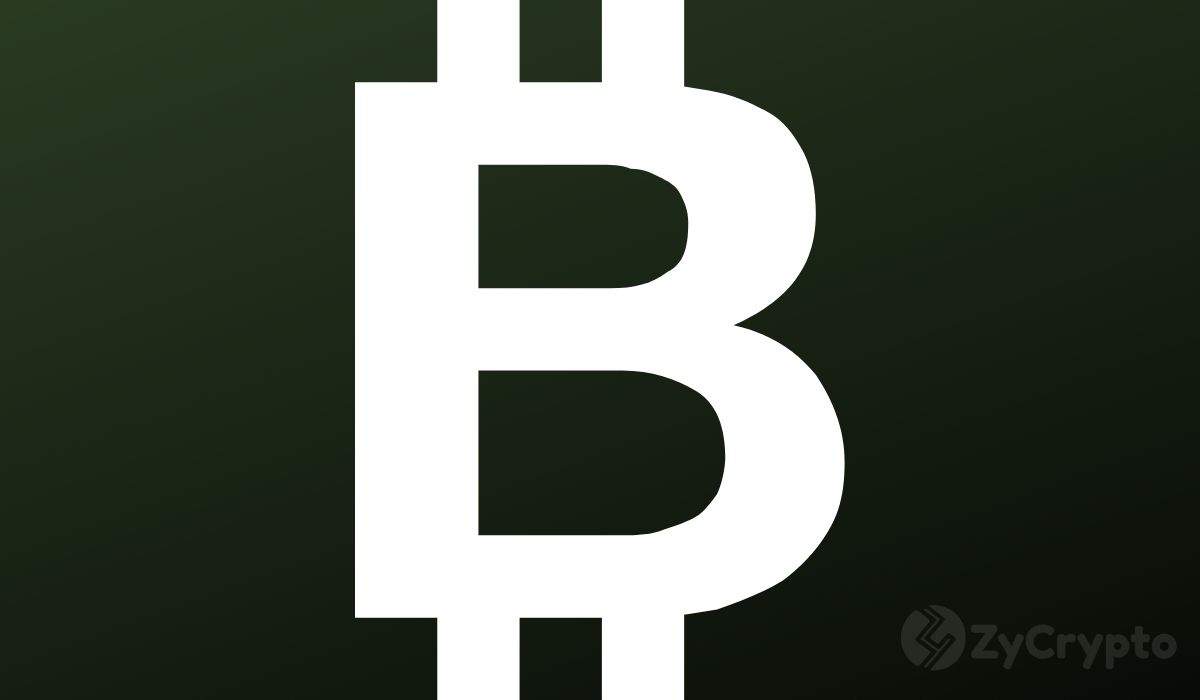 The world’s richest men are split on cryptocurrency, and recent statements from Bill Gates reveal that he remains skeptical of the asset class. Despite this, it is worth noting that Microsoft, a company he founded and once controlled, has taken an active interest in the markets.

Bill Gates has said he does not own any cryptocurrency, speaking during an Ask Me Anything (AMA) session on the social media platform Reddit. Instead, the former Microsoft chief and 4th richest person expressed concern that the crypto markets were driven purely by speculation instead of utility.

“I don’t own any [crypto]. I like investing in things that have valuable output. The value of companies is based on how they make great products. The value of crypto is just what some other person decides someone else will pay for it, so not adding to society like other investments,” said Gates.

It’s not the first time the billionaire has expressed skepticism about the crypto markets. In March last year, Gates warned retail investors against investing in the developing markets, arguing that while billionaire crypto supporters like Elon Musk had enough wealth to withstand the volatility of the markets, it is unlikely to be the case for retail investors.

“Whether it goes up or down in the next year, or five or 10 years, I don’t know. But the one thing I’m pretty sure of is that it doesn’t produce anything.”

Microsoft’s Interest In The Nascent Markets

While Bill Gates remains wary of the nascent market and has criticized it for the level of anonymity it provides and energy consumption, the company he founded, Microsoft, has taken an active interest in building around blockchain technology. Notably, Microsoft’s dalliance with cryptocurrency started in 2014 when Gates was still a board member, and the firm started accepting payments in Bitcoin.

Presently, the firm appears to be building for Web3. Earlier this year, Microsoft acquired game publishing giant Activision Blizzard while also revealing in a Job listing that it was looking for someone to spearhead its Web3 venture. Notably, Bill Gates still owns about 1.3% of the firm, though he no longer plays an active role in the decision-making process.