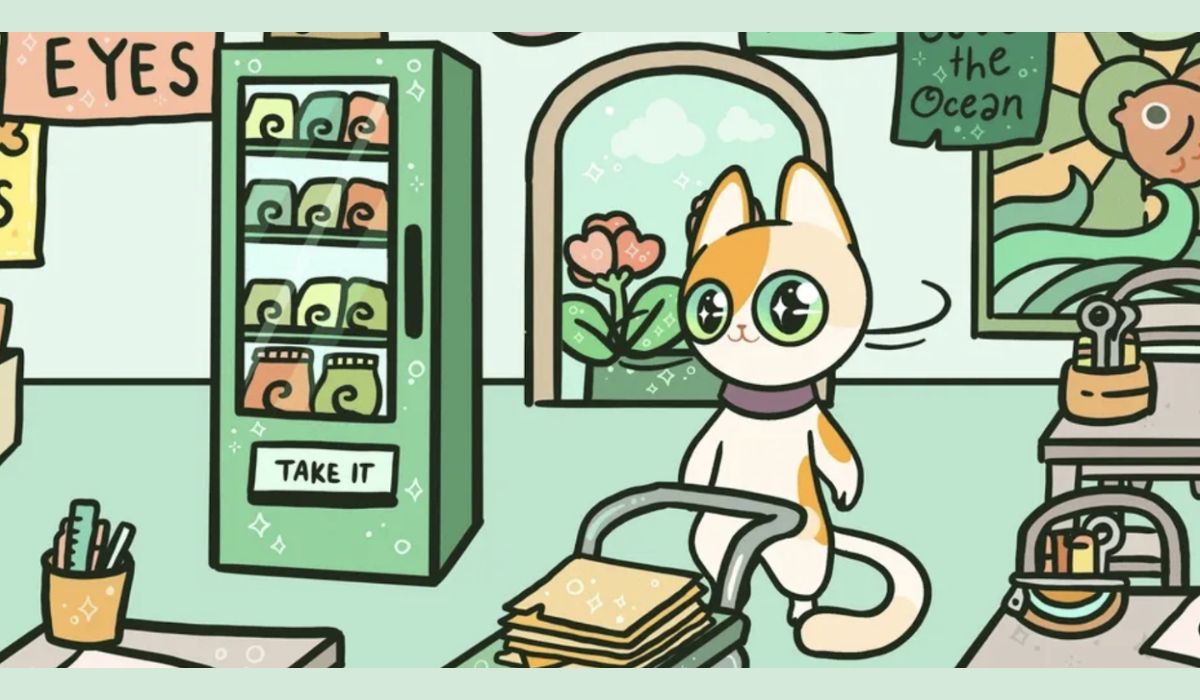 Humanity’s interaction with the natural world in the last two centuries has produced climate challenges that seem to have no immediate answer. World leaders sit around a table at conferences and environmental conventions every year to discuss the impact of greenhouse gases. But has it been fruitful?

The mining process of cryptocurrencies has attracted many critics. And rightly so. Coins, especially Bitcoin (BTC), aren’t a friend of the environment. However, there are tokens in the market that are taking charge and positively impacting the sustainability of the natural ecosystem.

Big Eyes Coin (BIG), Nano (NANO) and Signum (SIGNA) are a few examples of the many tokens that have pledged to save the environment; either by improving the mining processes or contributing to ecological charities.

Signum Is Smart, Secure And Sustainable

The Alliteration in Signum’s (SIGNA) marketing is not by design. Previously launched as Burstcoin, it changed its name to Signum (SIGNA) and is truly smart, secure and sustainable. The token firmly believes that Proof-of-Commitment (PoC+) is the next evolution of the Proof of Capacity (PoC) consensus algorithm. Miners can use less disk space to mint the crypto on the blockchain with minimal environmental harm.

A miner doesn’t need high-tech computing to mine Signum (SIGNA). It can even be done on mobile phones. How about that for comfort?

Nano Is Big On Sustainability

Nano (NANO) believes that digital currency shouldn’t cost the earth. Innovating its tech, Nano (NANO) has developed a unique voting system that doesn’t require mining. Because of its unique method, the token can support the planet by going almost carbon zero.

The energy usage of a single nano transaction has been calculated as low as 0.111Wh. With a tiny infrastructure, Nano (NANO) is proving to be big on Sustainability and nano on carbon emissions.

A 100% community-driven token, Big Eyes Coin (BIG), has been designed so that it will benefit natural resources enormously. The token mascot is a cute-eyed cat on a mission to save sea life. It loves to fish and can’t go a day without eating sushi. Hence, it has devised a plan to contribute to ocean preservation projects.

Plastic pollution, oil leaks and global warming have led to higher sea levels. The climate emergency is now, and Big Eyes Coin (BIG) is making sure to play a part in saving the environment. The token has pledged to donate 5% of wallet profits towards underwater national parks and other preservation projects.

This token’s NFT projects will also be about the cat that took to the sea to save it. This unique marketing strategy and donation plans make Big Eyes Coin (BIG) an investor favourite.

The environmental effects of mining cannot be overlooked, but at the same time, users need to invest in ecological and greener cryptocurrencies like Big Eyes Coin (BIG), Nano (NANO) and Signum (SIGNA).

Check out the links below to contribute toward a sustainable future!