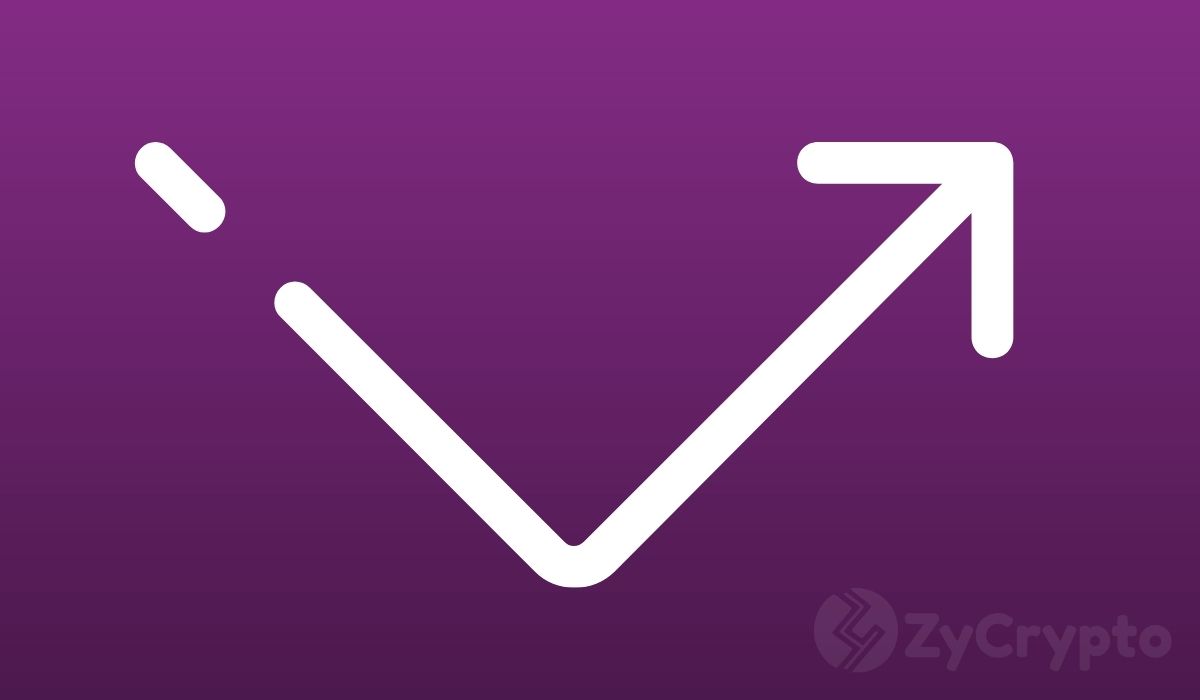 Tesla and SpaceX CEO Elon Musk has done what he does best. Yes, Musk has tweeted about Dogecoin. Again. And now the price of the memecoin is flying high. Again.

A few hours ago, the Silicon Valley wunderkind suggested that he would be speaking about dogecoin (DOGE) during his much-awaited SNL appearance. He specifically tweeted “The Dogefather SNL May 8” referencing his hosting debut on Saturday Night Live which was confirmed last week.

The market has reacted positively to the news, pushing the price of DOGE higher. The cryptocurrency was careening towards $0.25 in the past 24 hours but shot up over $18% after Elon Musk’s tweet to top $0.32.

To put this into perspective, Dogecoin’s market capitalization spiked to $41 billion after adding an eye-popping $3 billion on the heel of a single tweet from Musk. This was observed by senior Messari researcher Mira Christanto who concluded:

“DOGE isn’t about crypto. It’s a bet on social media & the populist movement.”

The Tesla CEO is famous for his antics when it comes to the Shiba Inu-represented coin, with his tweets often igniting rallies. On April 1, Musk asserted that his SpaceX company would “put a literal Dogecoin on the literal moon”. Whether or not it was intended as an April Fool’s Day joke, DOGE registered a historic high above $0.47.

Musk’s latest tweet has automatically made DOGE the best performer among the top cryptocurrencies, outshining ethereum (ETH) which recently clocked a new peak above $2,700.

Dogecoin, which was created as a joke variation of bitcoin in 2013, has sure come a long way. Though some critics still make fun of Dogecoin’s infinite supply, the coin has gained more widespread adoption as several businesses accept it as a payment option for products, including Mark Cuban’s Dallas Mavericks, Newegg among others.

Dogecoin is presently the seventh-largest crypto when measured by market capitalization. It remains to be seen whether the cryptocurrency’s growth is sustainable.