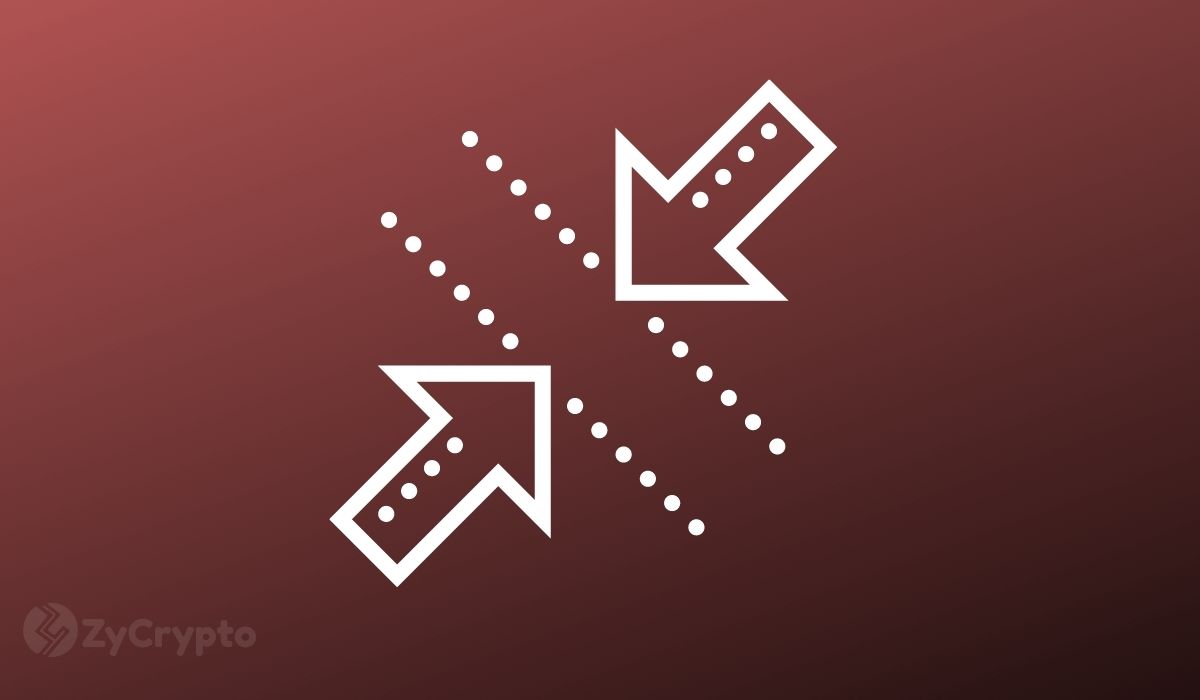 It seems that a wave of CBDCs will be upon the crypto world soon. China is actively rolling out its digital yuan, France is testing the digital euro, and calls for the United States to begin work on a digital dollar grow louder by the day. There is a lot of debate about the short and long-term effects of CBDCs, especially on international trade.

Now, an executive at the South Korea Central Bank has spoken out about the effect CBDCs will have on the private crypto market. More specifically, the effect it will have on bitcoin, which is the most successful and high-profile of all cryptos.

The Doom of Bitcoin?

The comments in question were made by Bank of Korea Governor Lee Ju-yeol and according to him, demand for bitcoin will significantly reduce once CBDCs take root.

He argues that bitcoin and other cryptos like it are too volatile and that this makes them unreliable as a proper store of value. Thus, he claims, once world governments offer citizens more stable versions of cryptos, the current ones will see a decline in interest.

“When the central bank-issued digital currency is introduced, the demand for bitcoin and other cryptocurrencies as means of payment will decrease,” Lee says.

The central bank is in the process of piloting its own CBDC later this year, joining the ranks of other countries that are doing the same thing. The pilot will test the proposed token’s utility for payments, transfers, and redemption. Last month, the central bank published a research paper that claimed that CBDCs fulfill the requirements of being considered money like fiat currency.

The paper also concluded that cryptocurrencies do not meet this requirement. Still, testing will be taking place by the South Korea Central Bank prior to the formal launch of the token.

“Prior to the circulation of a CBDC, there is a need for an inspection of technological requirements and an in-depth examination of the impact of a CBDC on the financial system,” Lee said.

There has been regulatory pushback across the globe towards private cryptos being used on a wide scale. In fact, China’s decision to launch its own CBDC is believed to be partially in response to the growth of private cryptos worldwide as well as the announcement of Facebook’s token for its over 2 billion users.