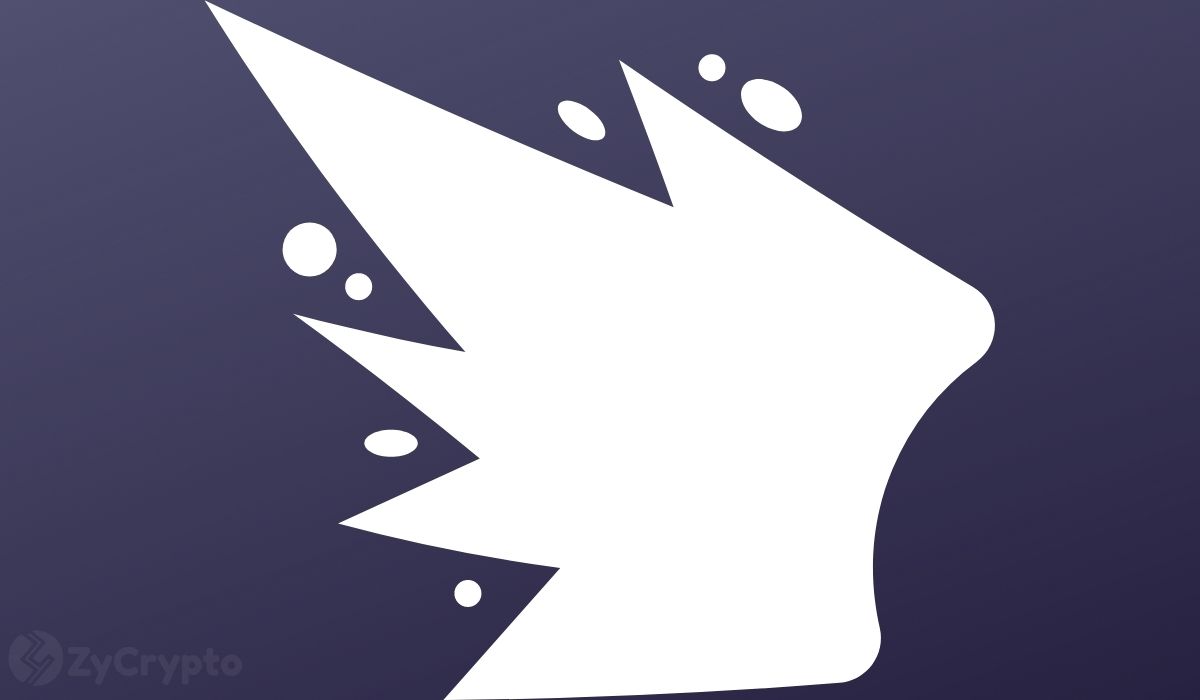 The amount of value locked on BENQI, a non-custodial liquidity decentralized finance platform, has now reached $1 billion since its launch on August 19. The massive traction comes after BENQI collaborated with Avalanche Foundation to launch a liquidity mining program to celebrate BENQI’s launch, according to a press release from the company.

The launch of a cross-platform asset transfer feature called Avalanche Bridge is also catalyzing this traction according to BENQI co-founder JD Gagnon.

BENQI is built on the Avalanche smart contract blockchain platform, which supports the development of dApps of all kinds. It supports interoperability and the massive scalability of dApps.

President of Ava Labs John Wu said BENQI’s technology would make Avalanche more attractive and less costly for its users. He said BENQI’s launch was a crucial step and part of the larger initiative to bring more assets to the Avalanche platform. Ava Labs is a team that supports development on Avalanche.

BENQI platform enables users to lend, borrow, and earn interest on their cryptocurrencies. Through the collaboration, Avalanche and BENQI will offer a total of $3 million rewards in AVAX tokens to BENQI users who lend and borrow cryptocurrencies AVAX, ETH, LINK, wBTC, USDT, and DAI. AVAX, which is Avalanche’s native token, is spent to pay fees, stake assets on the network, and a unit of account on subnets created on the platform.