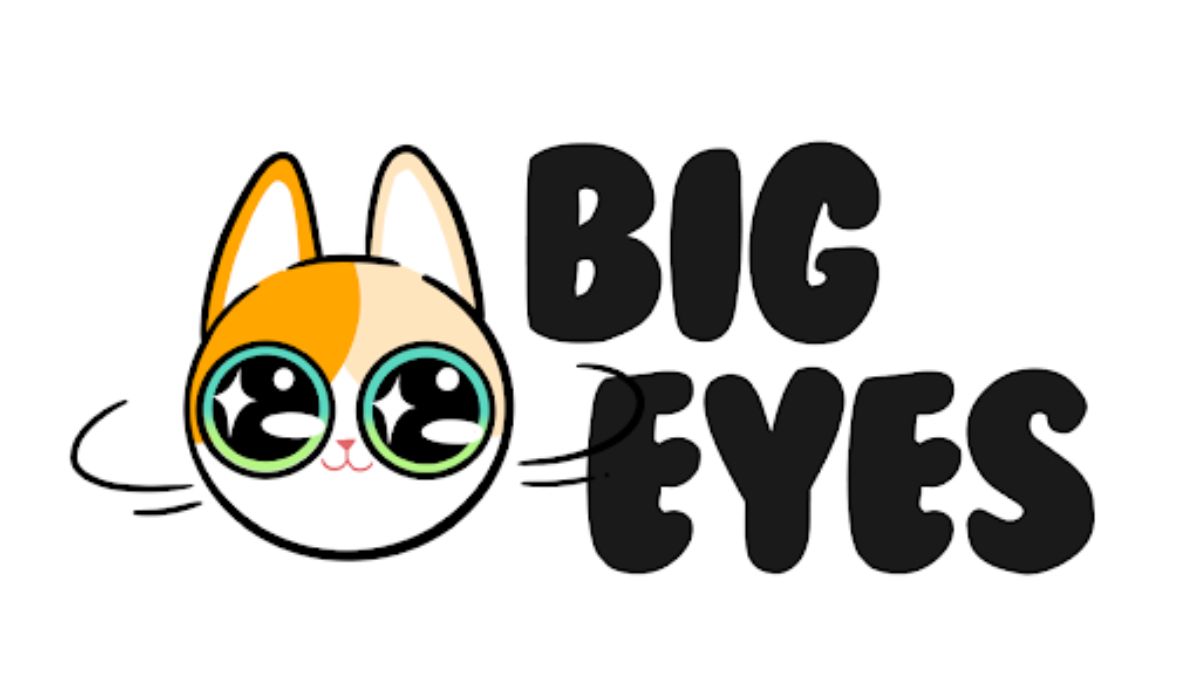 Every day, new tokens are introduced as the use and popularity of blockchain technology continue to grow. Several new crypto platforms have aroused the attention of traders and investors. Big Eyes Coin (BIG) is a relatively new cryptocurrency on the coin market. It’s a cryptocurrency with many stakes that might be competing with heavyweights like Avalanche (AVAX) and Uniswap (UNI).

Avalanche (AVAX) was created to be an open, programmable public blockchain with a protocol that enables the development of various applications. The network also offers custom blockchain creation, where third-party programmers can create and exchange new blockchains.

Smaller contracts are used by the Avalanche (AVAX) network to authorize and complete transactions on its network. Solidity, the same programming used to audit Ethereum smart contracts, is used to write and audit these smart contracts. Solidity allows developers to design and use ‘subnet’ blockchains as they adhere to the programming language requirements.

The tokens of Avalanche and Big Eyes Coin appear similar. The native tokens Avalanche (AVAX) and Big Eyes (BIG) are deflationary. Their developers implemented an auto-burn algorithm to regularly lower the number of tokens in circulation.

Avalanche is linked to the Ethereum network via bridges that allow users to swap AVAX tokens for ETH on multiple trading platforms. Many DeFi tools, like games, Decentralized Exchanges, and NFTs, are also supported by the Avalanche network.

Uniswap (UNI) is a decentralized exchange launched on the Ethereum blockchain. It enables peer-to-peer market development and user trading of cryptocurrencies without needing a centralized third party. On Uniswap, you can trade any ERC-20 token, which is the Ethereum technical standard. Protocols like Uniswap were considered gold since centralized exchanges controlled the crypto market.

Uniswap employs a permissionless paradigm as a decentralized exchange. Uniswap (UNI) can be used by anyone who wants to trade digital assets, supply liquidity, or build a new market by exchanging a new pair of cryptocurrency assets. The Uniswap protocol is available to everybody, and the Uniswap network does not support selective access.

UNI peaked at $44.92 but is currently trading at a record low of $6.39. Given this drawback, Uniswap investors have already begun looking for alternative assets. Big Eyes, a new presale token, is making waves in the cryptocurrency community and may be a good fit.

The presale has already generated more than $5 million for the BIG community. Big Eyes Coin (BIG) is aiming to dominate the cryptocurrency industry, despite being a meme coin, and it is doing so with every feature.

During the third phase, the platform intends to include an NFT club. As the makers seek to attract people to their NFT marketplace, such a step will boost the token’s value. According to the whitepaper, the network will not impose a gas price on NFT trades. So purchasing, trading, and exchanging NFTs on Big Eyes Coin is entirely free.

In the future, NFTs will enable other protocol modifications, such as blockchain games and a Metaverse space. The Big Eyes Coin developers are now also attempting to get the token listed on DEXs such as UNISWAP since a listing on such platforms will ensure the token’s long-term viability in the cryptocurrency market. Listing on additional DEXs will follow in due course.

Big Eyes Coin is committed to creating a platform that prioritizes the interests of its members in all decisions. The developers made 70% of the initial token supply accessible for the presale event, giving the community a lot of leverage over future decisions.