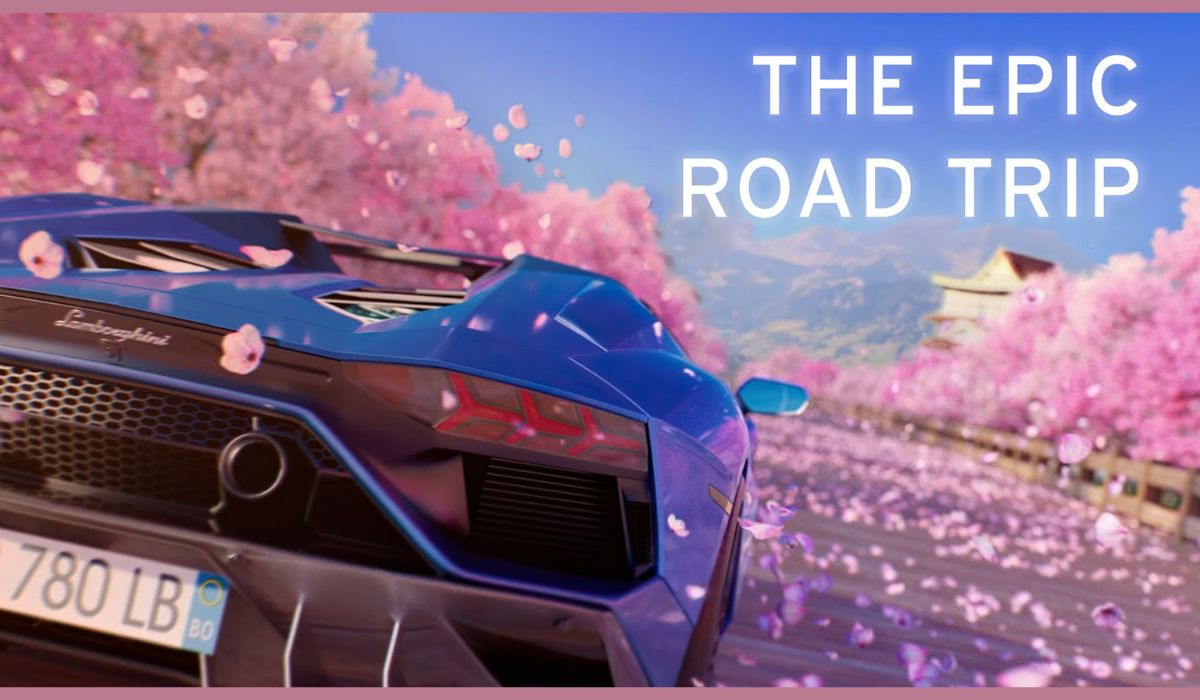 Automobili Lamborghini is excited to announce that it will release a series of limited-edition NFTs this October.

The NFT collection will have a ‘World Tour’ theme following the footsteps of the four unique ‘World tour’ NFTs released previously by INVNT Group, an iconic Italian company. According to the announcement, the release will be done in partnership with Web3 Pro and INVNT.ATOM, a Web3-focused digital innovation division by INVNT GROUP.

This will be the third edition of the release offering super sports fans and users within the crypto community an opportunity to own an NFT. The first edition was held in August for ‘The Epic Road Trip’ campaign, where interested parties rushed to get their share of four limited editions NFT. The NFTs were released four consecutive days, each made available 24 hours.

Notably, 1963 signifies a node to the beginning of Automobili Lamborghini’s foundation. Each animated NFT is curated with 30 seconds of bespoke audio. Only users who purchase the series three base collectible will be whitelisted for Drop 3 rare NFTs.

The first limited edition will be released on October 24, titled A ride through Times Square, which features Aventador Ultimate Roadster races around the billboard “track” filled with the electrifying lights of the Big Apple.

The second limited edition will be released on October 25- Sakura Dream, an Aventador Ultimae Roadster cruise along Mount Fuji with cherry blossoms blowing in the breeze. The third is The Emirates Express Turn up the heat as the Aventador Ultimae Roadster travels on a palm tree-lined road in the bustling city of Dubai to be released on October 26.

Last is the rare edition- Home, the Aventador Ultimae Roadster driving into Sant’Agata Bolognese, the Headquarters of Automobili Lamborghini.

In addition, during the eight months of the campaign “The Epic Road Trip,” customers who purchase all three base NFT drops will also receive an NFT token. This NFT token will reveal a piece of the final limited NFT (silver puzzle). Those with all three base NFTs and the rare NFT will receive an NFT token, revealing the piece of the final limited NFT, the gold puzzle.

This month’s Drop of “The Epic Road Trip,” presented by Web3 Pro, INVNT.ATOM, and Automobili Lamborghini, is sure to have fans and enthusiasts racing worldwide to collect the ultra-rare and exclusive utilities. It features everything from the lights of Times Square to the cherry-blossomed dream of Mount Fuji. Visit nft.lamborghini.com right now to sign up.