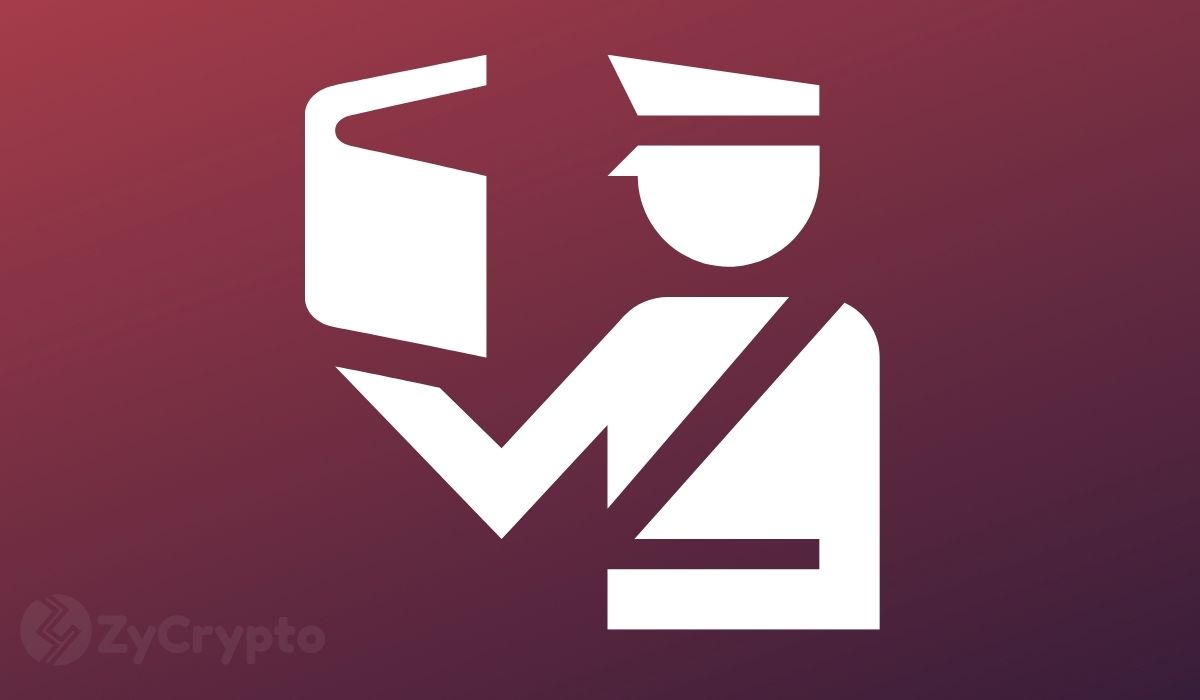 In the latest crackdown on illegal crypto mining, the Security Service of Ukraine (SSU) busted a mining operation, arresting an unspecified number of miners and recovering over 3500 PS4 gaming consoles and about 500 graphics cards that were found on the premises.

According to an official statement dated July 8th released by the SSU, the mining farm was the largest in Ukraine as over 5000 computer equipment were seized.

The SSU further asserted that the farm was responsible for power outages in the city of Vinnytsia from where the farm illegally extracted large amounts of electricity.

“The SBU has exposed and documented the illegal extraction of large amounts of electricity in Vinnytsia.” Part of the statement read.

The miners had set up their farm at a former warehouse of a Ukrainian electricity provider, Vinnytsiaoblenergo. They had hence tapped into the company’s electricity grid to power their operations.

Investigations have since commenced establishing the faces behind the illegal connection and SSU intends to charge those found culpable under the Criminal Code of Ukraine with the theft of water and electricity.

This raid comes in the wake of China’s recent clampdown on a Beijing software firm, Tongdao Cultural Development Co. Ltd which was accused of aiding software services for virtual currency transactions.

Ukraine however has not banned the use and mining of crypto, unlike China. According to the report by the SSU, the Sunday burst and confiscation of mining equipment was because it was using power that was illegally sourced.

In the past, Ukraine has expressed its interest in adopting a digital economy, particularly through promoting its Central Bank Digital Currency, the Digital Hryvnia, which has already been tested on Stellar Lumens blockchain.

In the first week of July, the country’s parliament was reported to have passed legislation giving the Digital Hryvnia an equal footing with the country’s currency in terms of making payments.

More bills aimed at regulating the crypto space are expected to be tabled in Ukraine’s parliament, moving forward.

This move greatly shows Ukraine’s commitment to creating a stable and sustainable digital economy. With Ukraine’s call for regulations as opposed to illegalization, nothing can be further from the truth; it could as well adopt crypto as a legal tender in the future.