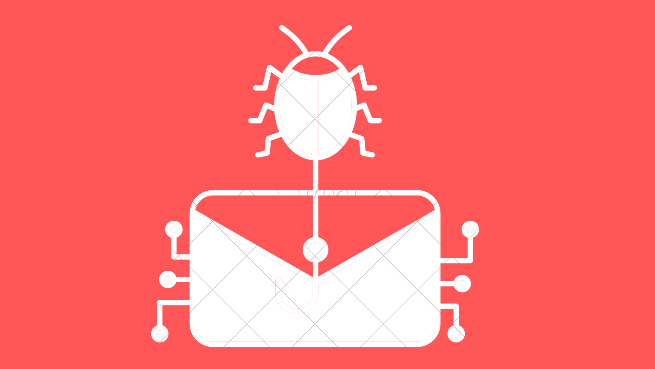 The recent 51% hack suffered by Ethereum classic known as the brother of ethereum the second rated Cryptocurrency on the 5th of January has thrown the crypto market into speculation of more 51% attack taking place.

The 51% attack on ethereum classic saw a single person able to control about 60% of the mining power which created a longer blockchain which enables them to double spend. This event led to the freezing of its trading of the 18th largest Cryptocurrency on top exchanges such as coinbase.

Opinions of Crypto Experts on the Hack

The hack has led to worries in the crypto space as some envisage the top value Cryptocurrency Bitcoin to be the next in line to experience a 51% attack.

One of the crypto experts that lend their thought on the event is the President of Blockchain at Columbia University, Nir Kabesa state that though it is difficult attacks on the larger Cryptocurrencies are no longer out of reach after the ETC 51% attack.

He noted that with the power securing ETC and the market cap of its supply being less than 1/20th of the ethereum main chain; the attack is not surprising. He further stated that it is now clear that it is much cheaper to 51% attack supposed top tier project than many might have assumed. The ETC value which supposed to he absolute immutable has been indicated to be not immutable because of the attack.

Also, the co-founder at Qtum and co-chair of the Smart Contracts Alliance Jordan Earls, lend his voice.  He stated that this latest attack could see an update on proof of work model. To him, the attack highlights the danger in the use of the PoW consensus in the system and extol the proof of stake implemented in Qtum which maintains the freedom and censorship resistance of proof of work, and it is without the risk of 51% attack. Though many have doubts about PoS, there has been no record of 51% attack.

Also, Senior Market Analyst at eToro, Mati Greenspan noted that the most common type of attack in crypto is the 51% attack. This happens when a foul player tries to control more than half of the network mining power, which leads to rewriting history.

Mati stated that if anyone is dreaming of 51% attack Bitcoin would be in need of about 4,500 times the amount of hashrate than what is needed to attack ETC.  In his opinion anyone thinking that the crypto market is in disarray is wrong.

However, the issue of Bitcoin 51% attack is still subjected to time.