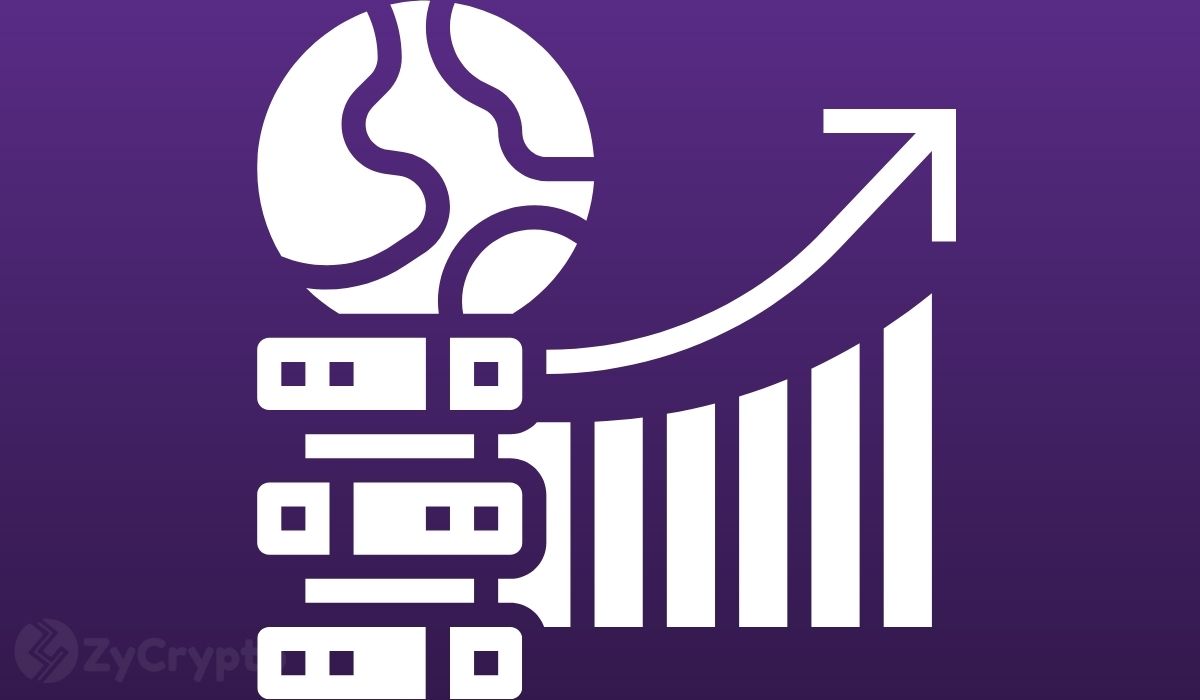 Digital assets are fast becoming an integral part of financial systems worldwide, a fact that can no longer be overlooked. This is according to a new report dubbed “Digital Assets Primer: Only the first inning” released by the Bank of America (BofA).

The Bank noted that the digital asset class had grown and now represented an over $2 trillion market with over 200 million users, figures that had the strength to impact and transform major industries around the globe by improving efficiency and addressing the challenges bedeviling existing financial models. The bank also noted that there was a spike in companies forming within this new ecosystem with a focus on digital assets.

BofA which is the second-largest bank in the U.S. by assets has in the past been taking notable leaps into the now over $2 trillion worth cryptocurrency ecosystem providing various investment options in a variety of digital assets including tokens, De-Fi investments, stablecoins, NFTs, and Central Bank Digital Currencies (CBDCs) which it believes could replace fiat.

According to Alkesh Shah, the bank’s head of Global Cryptocurrency and Digital Asset Strategy “Bitcoin is important, but the digital asset ecosystem is so much more. Our research aims to explore the implications across industries including finance, technology, supply chains, social media, and gaming.”

Apart from establishing its crypto research team, the bank has on a previous occasion announced that it was planning on rolling out Bitcoin futures trading for its clients through Chicago Merchantile Exchange (CME) group which would act as a liquidity provider. The decision to engage CME was made even as various digital assets firms continue to pile applications for a Bitcoin ETF with no success prompting various mainstream banks such as JPMorgan and now BoFA to engage the services of certified traditional firms.

In the past, SEC’s Gensler has declared his approval for a Bitcoin futures ETF as opposed to the more filed “Bitcoin ETF” which he argues is too dangerous for investors given its direct exposure and harsh volatility.

In August, even as major financial institutions frowned upon El Salvador’s decision to make Bitcoin legal tender with some even threatening to withdraw financial support, BoFA looked the other way, instead choosing to look at the bright side of adopting BTC as legal tender in the Central American Republic.

Aside from remarkably cutting down on remittance fees and promoting financial inclusion through digitization, the bank asserted that Bitcoin would also significantly magnify El Salvador’s businesses with other nations that are increasingly embracing the use of cryptocurrency in making cross-border transactions.