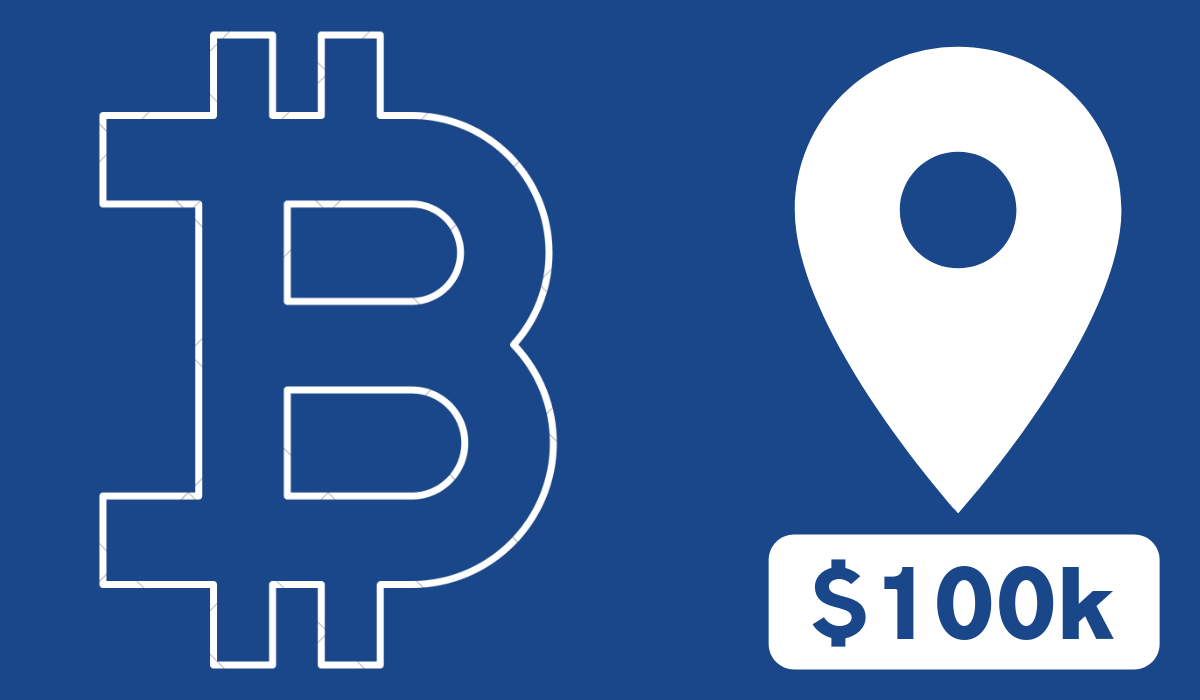 “Can bitcoin reach $100,000 in 2021? Five charts show potential- Past bitcoin trading trends and the crypto’s declining supply vs. mainstream adoption suggests a significant advance in 2021, potentially to $100,000, we believe.”

McGlone has been consistently bullish on Bitcoin for the better part of the year, despite its market volatility. Recently, he said that Bitcoin and Ethereum will be among the primary winners in the rapidly happening unstoppable revolution driven by the digitalization of money and finance.

“Bitcoin and Ethereum appear on the leading edge of a revolution in the digitalization and democratization of money and finance, which may sustain their upward price trajectories.”

By August 2021, the rate of new BTC adoption worldwide reached 881% in one year, according to the Global Crypto Adoption Index data by blockchain data firm Chainalysis. The data focuses on the total crypto trading activity, trading activity by non-professional users, and P2P transaction volumes in emerging markets.

In September 2021 alone, significant announcements like El Salvador’s adoption of bitcoin as legal tender and MicroStrategy’s additional purchase of over 5,000 more BTC have contributed to more increased adoption.

Not only is Bitcoin’s cryptocurrency use at the grassroots level increasing, but its recognition by institutions and governments has also increased on-chain activity at all levels.

Furthermore, bitcoin is the key player in the advancing cross-chain composability that is allowing different blockchain platforms to trade with one another. Ryan Watkins, Researcher at Messari Crypto, observed:

Bitcoin currently holds a demand zone at around $48,000, forming a higher low at the 21-week estimated moving average (EMA).

According to the crypto trader and analyst Rekt Capital, this trend has historically always been a good indicator of possible upward price action for bitcoin.

“A 21 week EMA is a fantastic valuable time-tested indicator of bull market momentum for bitcoin. Whenever we lose it, we tend to enter a bear market.”

The bull market always continues if bitcoin establishes support above the 21 week EMA.

“Ultimately, a bull market is characterized by just holding above this 21 week EMA consistently, as we’ve seen in 2017.”