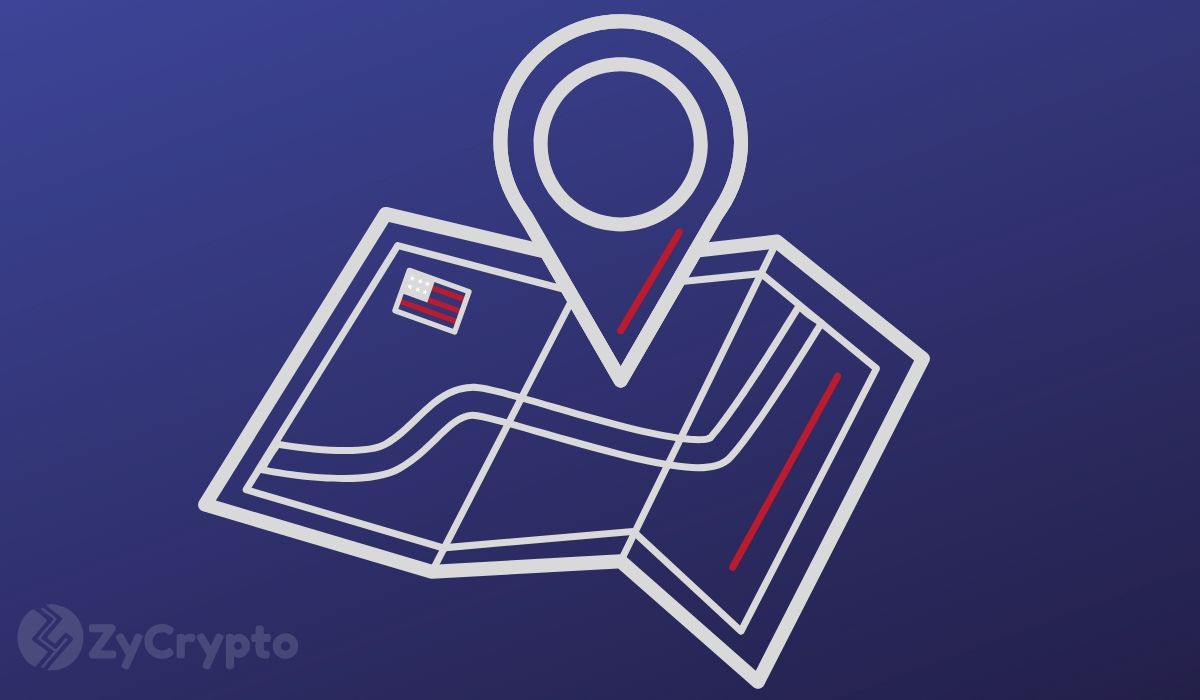 Bitcoin has always performed well historically during Q4 and that trend is bound to repeat this year according to Matt Senter, the CTO of bitcoin shopping app Lolli. After a short-lived sell-off last week, the cryptocurrency has bounced back strongly this week, gaining by a massive 15% so far since Monday.

“Historically, we’ve seen Bitcoin perform spectacularly in Q4 in past cycles. I’m pulling for a repeat performance,” Senter told ZyCrypto in an email.

The gains come at a time when traditional U.S. markets are trying to prop inflation, surging energy prices, and debt ceiling crashes. The uptrend for Bitcoin at such a time cements the cryptocurrency’s reason for creation.

“With interest rates going up and global markets facing uncertainty, current economic conditions are epitomizing why bitcoin was created. Bitcoin is increasingly resistant to turmoil in the traditional markets and imminent regulatory scrutiny. In the wake of China’s crackdown on cryptocurrency, and as regulation of stablecoins and other cryptocurrencies in the U.S. looms on the horizon, bitcoin’s upward price movement remains strong and steady.”

Although the Dow was back on the uptrend of 0.3% Wednesday, it had dipped 300 points on Monday signifying a tough week. The S&P 500 also dropped 5% below 1.3 percent and Nasdaq 2.1 percent as Facebook lost by 4.9 percent on Monday. The three also returned to a slight uptrend on Wednesday but there remains an uncertainty.

Bitcoin being resistant to many failures witnessed with fiat and centralized platforms including social media giants like Facebook – can transform the world, he said. According to Senter, the recent blackouts on Instagram and Facebook show how unfortunate the world is relying on centralized platforms, but is once again a testament to the popular adage that “Bitcoin never goes down.”

“Our immense dependence on financial and technological systems underlain by faulty frameworks – whether that’s government money or traditional social networks – means that the fallibility of these systems will have increasingly dire consequences, underscoring the essence of why bitcoin, a fundamentally transparent, censorship-resistant, and immutable currency, is unique – and how bitcoin adoption can transform our world.”

There are a lot of positive prospects for Bitcoin currently with many experts saying it could break out to $100,000 by end of this year. This is at the back of increased adoption by institutions, payment gateways, governments, and high net worth investors.

The utilization of crypto as a payment method at global online shopping platforms is immense, with a recent survey by BitPay showing that 57% of former and present crypto owners in the U.S. have used cryptocurrency for online purchases. Lolli, in which Serena Williams and her husband and Reddit co-founder Alexis Ohanian are invested, is used by 1000 online shopping platforms to enable their users to earn Bitcoin rewards when they shop online from the platforms.