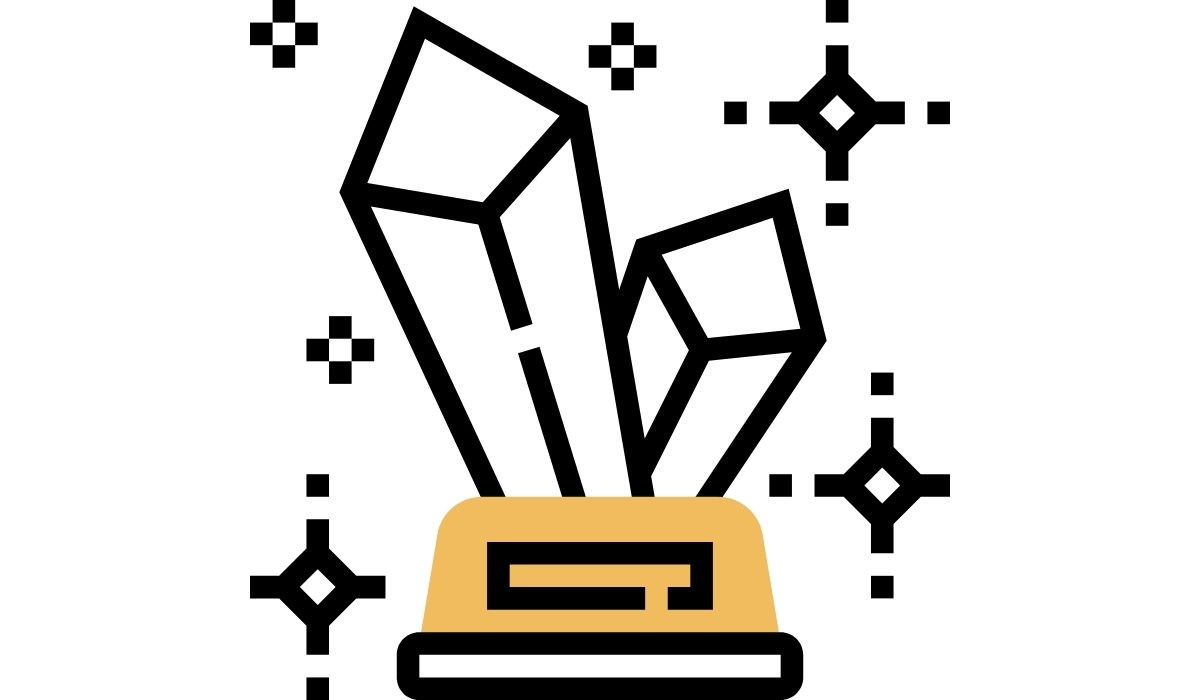 Blockchain technology can be described as one of the most profound innovations over the last decade. At the heart of this renaissance is Satoshi Nakamoto and in recognition of his efforts, he deserves the Turing Award.

Nakamoto Has Earned His Stripes

In 2009, Nakamoto birthed bitcoin after mining the Genesis block, officially creating the world’s first blockchain database. The ripple effect of his code has been nothing but impressive as blockchain tech has permeated virtually every aspect of our lives. It triggered a $2 trillion cryptocurrency market and has seen applicability through DeFi, DApps, and NFTs. Following the footprints he laid, several blockchains have been created to build a “trustless and fully decentralized peer-to-peer immutable data storage.”

In light of this, it can be argued that Satoshi Nakamoto should be deserving of some recognition beyond that of a statue. The Nobel Prize for Economics or maybe Peace might be fitting for Nakamoto but critics might argue that the economic revolution of blockchain and cryptocurrencies have not yet been completed or the tech has a history of being used for facilitating illicit transactions. While the Nobel Prize may be considered as being a long shot for the founder, he probably deserves the Turing Award.

The Turing Award is an annual prize that is given for “contributions of a technical nature made to the computing community”. The invention of a practical form of electronic money using cryptography is certainly a huge feat in computing and its wide adoption makes a strong case for Nakamoto.

The award is often referred to as the Nobel Prize for Computing and is awarded by the Association of Computing Machinery. It was named after famous British mathematician, computer scientist, and cryptanalyst, Alan Turing who is considered to be the father of artificial intelligence.

The award’s prize money is fixed at $1 million and previous winners include Alfred Vaino Aho and Frances Elisabeth, the first female recipient for her role in optimizing compiler techniques that paved the way for optimizing compilers. John Backus was also given the award for his role in developing FORTRAN and allied work on programming languages.

A major criterion for the award is that contributions should be “of lasting and major” importance. 12 years since its launch, Satoshi’s project is changing the world one day at a time, and without doubt, has fulfilled the requirements of being “lasting and major.” Other core values of the award such as technical excellence, ethical computing, and technology for positive impact and diversity and inclusion can be considered ticked.

The nomination deadline is on December 15, 2021, while the award ceremony is to be held in June 2022. Although the nomination process is stringent, requiring the name, address, and email address of the candidate, it is still worth the shot. Who knows? Satoshi Nakamoto might make an appearance to receive his award.