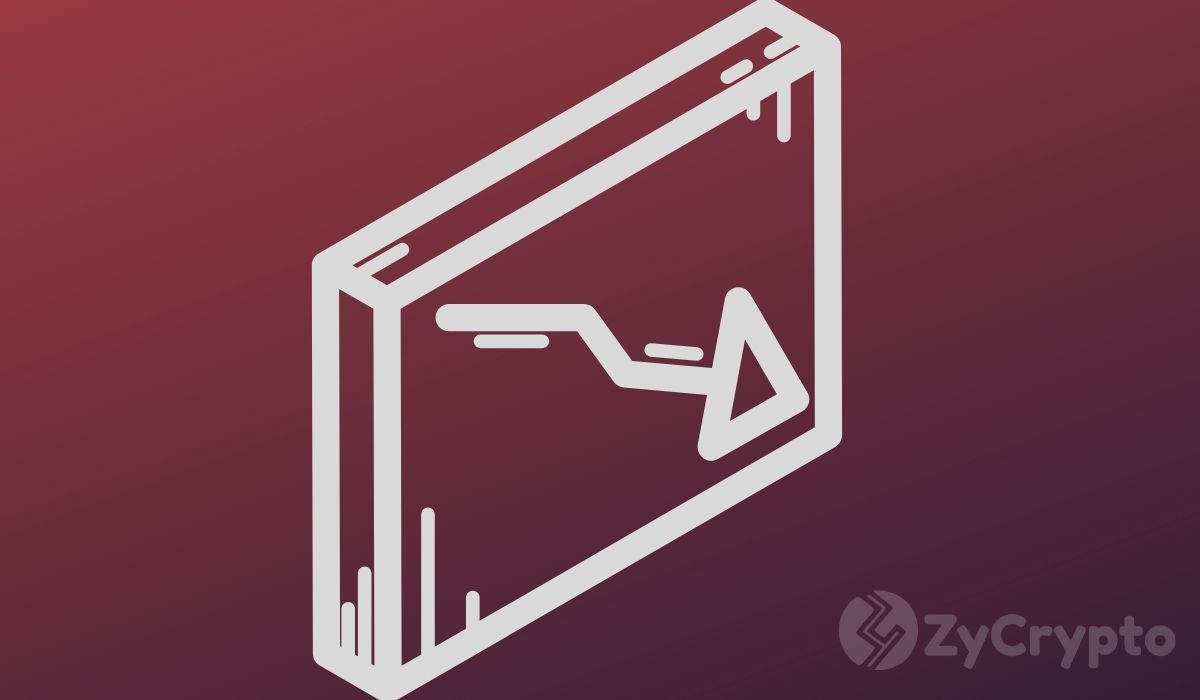 Whereas most crypto audiences are focused on the bitcoin price pumping to infinity, finding a voice of reason is hard. Bitcoin’s recent hyped rally expected to break the $41,000 ceiling could be a dead cat bounce after all according to some analysts.

The asset which rose fairly fast from its recent dip printing eight consecutive daily bull candles for the first time this year recoiled after reaching the resistance zone and has since stalled in a sideways move for the last four days.

While Amazon refuting claims that the company was planning to accept payments in crypto before the end of 2021 caused a sharp rejection of price as earlier reported, analysts are afraid that with the way price has been sluggishly printing un-decided moves, Bitcoin’s price could slip back into the midrange or even worse.

Tether is crowded with falsehoods

Crypto Whale, an ardent believer in sound crypto analysis, warns that the recent swing could be a trap to lure more investors into buying the asset before it dumps lower.

On Monday the Analyst had warned investors against falling for the recent bounce off which he has on previous occasions sounded alarmed against for being the result of fake news attempting to manipulate the asset’s price.

In an article published on June 15, he further explained why he believed the Bitcoin rally was over. Pointing at Tether’s recent problems with authorities to be one of the biggest causes of a further anticipated drop, he called on investors to notice how Bitcoin only rises when Tether “is said” to be injecting hundreds of millions into bitcoin and when they stop, huge market corrections are witnessed.

Asked by a follower how come Tether has so much influence on the market if Bitcoin’s market cap is higher than that of the former, he advised his audience to focus on volume rather than the market cap. He noted that Tether accounted for nearly 80% of all Bitcoin purchased, which he called  “fake money” saying that Bitcoin is very overvalued and worth far less than even $10,000.

It could be time for investors to sit on their hands

Last week, another crypto pundit, Cameron Fous, who mainly anchors his decisions on technical analysis echoed his June sentiments that Bitcoin could slide back to $20,000, further sending indications that investors should sit on their hands in the meantime.

Another analyst posited that we are likely to see a correction off this week’s highs before Bitcoin finds support in the $36-37k area, although she isn’t confident what happens after that.

The asset’s price has been trapped in a tight range for the last three months, bouncing off the $41,000 top and $29,000 floor. For the ranging market to hold in the current situation, the asset’s price has to break the support trendline on the chart which could signify weakness by the bulls pushing the price lower.

Price is currently experiencing a tight squeeze on lower timeframes, torn between breaking above the current resistance and plunging below the support trendline. However, we are likely to see a more clear market direction once the price is out of this zone.