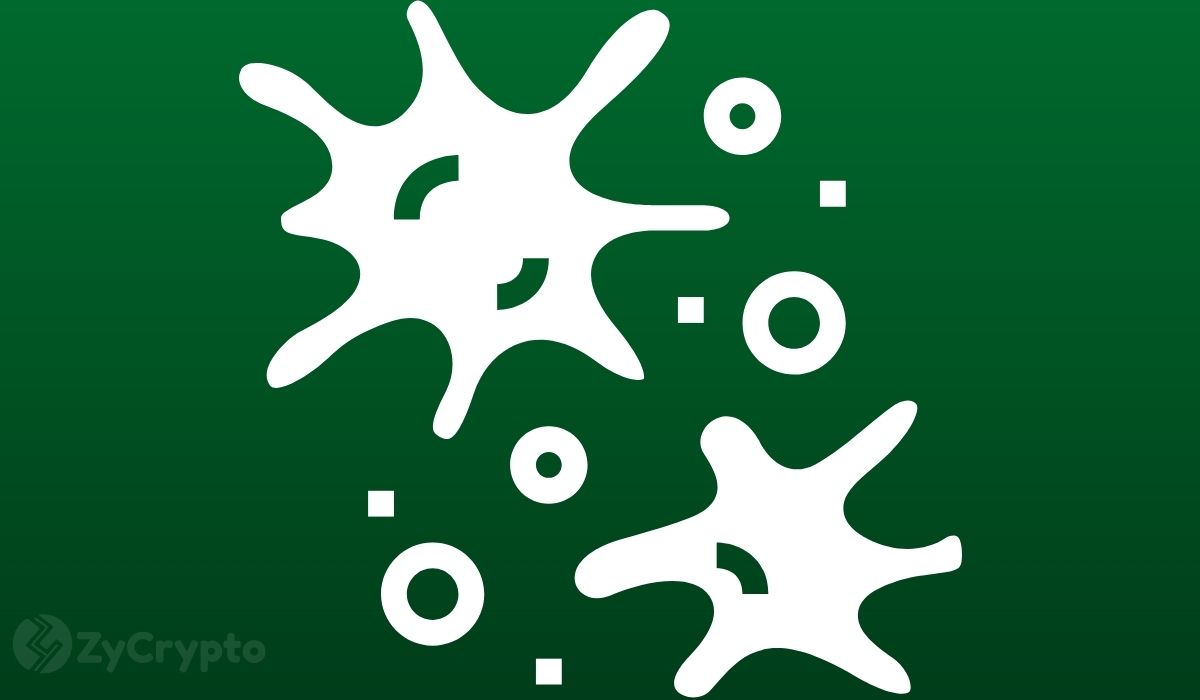 The American star stock picker mentions this in a video, stating, “if we add all the potential demand relative to the limited supply, we come up with incredible numbers over the long term”.

Going further, Wood predicts a significant increase in the current market cap of the digital asset, noting that the $1 trillion milestone is “nothing compared to where this ultimately will be.”

“The correlation of returns to other asset classes is extremely low. In fact, according to our analysis, the highest correlation is to real estate 0.34,” Wood adds. She points out that the low correlation of Bitcoin to other assets makes it an enticing investment choice as every asset allocator pursues non-correlated assets.

Speaking more on the asset correlation of Bitcoin, Wood states, “..we do believe this is the first new asset class, truly a new asset class since the 1600s. Since equities.”

For context, asset correlation refers to the degree to which two or more investments move in relation to each other.

Wood’s prediction is significantly influenced by increasing demand for Bitcoin, evidenced in recent moves by major establishments in adding the digital asset to their balance sheets.

Making reference to Tesla, MicroStrategy, and Square, she notes, “I think the most surprising development recently, and we didn’t expect it when we wrote our institutional report, is that companies are now diversifying their cash with Bitcoin.”

Recently, the major players in the field started integrating Bitcoin into their Balance Sheets—a decision that patently speaks of the soaring demand for the asset.

Additionally, Wood advises investors seeking to minimize volatility or maximize Sharpe ratio to add some amount of Bitcoin to their portfolios. “We’ve done a study […] about institutional participation in this thing,” she says, “I think we did a million Monte Carlo simulations.” As a concluding remark for the model carried out, Wood recommends the integration of Bitcoin to about 2.5 to 6.5% of portfolios of institutions.

Cathie Wood has been a staunch proponent of Bitcoin, advocating for the digital asset every chance she gets. She asserted in a report earlier this month that Bitcoin will be a better accepted new asset class, noting that the asset could turn out to be a new standard part of portfolios.

Recently, Bitcoin has been soaring with increasing demands. These factors have contributed to Wood’s unwavering faith in the asset, and time will tell if her recent forecast will materialize in the long run.