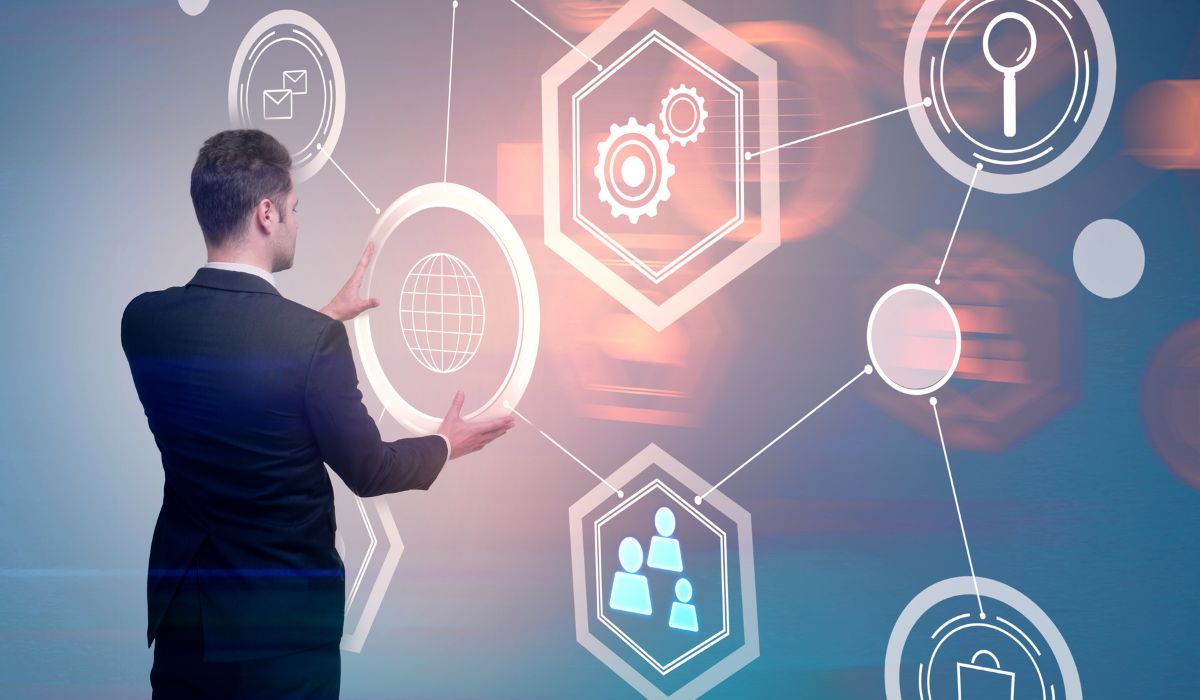 Apart from decentralisation, one of the essential qualities of blockchain technology is the irreversibility of transactions. Suppose you are an avid user of crypto/blockchain. In that case, you may have witnessed this before – with centralized exchanges putting stern warnings on how you may lose your funds forever if you mistakenly send them to the wrong address or via a wrong network.

The irreversibility of blockchain transactions has raised challenging discussions and debates across the crypto community. While the proponents argue that it protects the technology from external interference, the opponents view this feature as a flaw that could hinder the global adoption of crypto as a currency. A sent transaction (even to the wrong address) means it cannot be undone. Once committed, there are no takebacks, no undo button, a flaw arguably lethal to any digital currency being incorporated into the monetary system.

In this article, we look at the cases favouring the irreversibility of blockchain transactions, the drawbacks of this feature, and the solutions available that would make the future of transactions on the blockchains more acceptable to the general public.

Why Are Blockchain Transactions Irreversible?

When Satoshi launched Bitcoin in 2009, one of the biggest problems that needed a quick solution was the double spending issue, especially for electronic money. Simply, this is an attack whereby a person could spend their money and keep it to use in another transaction—the launch of Bitcoin aimed at solving the double spending problem, as explained in the Bitcoin whitepaper.

Satoshi developed the network with protection measures such as proof-of-work (PoW) and dynamic mining difficulty, which prevents anyone from double-spending. In the PoW consensus mechanisms, every time a crypto transaction is made, it is transmitted to a network of miners who validate it, add in other transactions and add them to a block. Once the block is generated and validated, the transaction can be said to have been committed. The process is repeated, and new blocks are added to create a blockchain, with the verified history of the transactions available to the public.

Nonetheless, irreversibility comes with its drawbacks and disadvantages, the most prominent being that humans are prone to mistakes, which could see users lose their funds with no opportunity to recover them.

The Drawbacks of Having Irreversible Blockchain Transactions

As explained above, proponents of the irreversibility of blockchain transactions argue that they benefit the user by defying any control from third parties – whether by governments or banks. Additionally, it prevents the cases of double-spending attacks. However, a closer look at this will show that there are disadvantages to having irreversible transactions.

First and most importantly, irreversible transactions do not offer a “back”, “undo”, or “Control Z” option, which limits the adoption rates for crypto. With crypto positioning itself as the future of modern finance, having a reversible button is crucial for global adoption. A simple human mistake like copying the wrong address or a fat finger error could see the sender to lose a huge amount of money, giving them no margin for mistakes.

Additionally, despite the irreversibility feature removing the cases for double-spending and, in some ways reducing fraud, cases of robbery and ransom using cryptocurrencies have increased due to this feature. Banks rely on the reversibility feature in the traditional finance world to stop fraud and ransom payments. Despite blockchain wallets being foolproof, in the case that a hacker or a robber is able to access your wallet, they may clear out your funds with no opportunity to recover the funds. Once the attacker accesses your wallet and makes a transaction, that is it!

Without the reversibility feature, it also makes it impossible to detect and mitigate fraud, to notice that a hacker has accessed your wallet and actually do something about it. Credit cards, bank account transfers, and all other electronic transactions involving a bank all have an “undo” button that makes it possible for the bank to stop any transfers if you have been hacked. It is possible to find the hacker and get the funds back.

Are Reversible Transactions the Future of Blockchain?

As seen in the passages above, irreversible transactions have their drawbacks, which could be costly for the users, especially if crypto is to be globally accepted. While a change to irreversibility is needed in space, it should be implemented in a way that does not impact the security and decentralization of blockchains.

While it sounds impossible to have such a feature implemented, it could be done easily. From the top of my head, one of the upcoming blockchain projects, t3rn, is implementing innovations that reduce the disadvantages of irreversibility while maintaining the security properties of blockchain transactions.

The platform is a smart contract hosting protocol that offers an innovative solution to interoperable smart contract execution with fail-safe mechanisms built in, to ensure that every transaction is stored in an escrow before it is confirmed. The platform offers multi-chain execution capabilities meaning any blockchain platform can use the feature to ensure executions are right and the address is correct before the transaction is confirmed.

t3rn is a smart contract hosting platform that offers an innovative solution to interoperable smart contract execution with fail-safe mechanisms built in, meaning successful multi-chain execution can always be guaranteed.  Execution changes are escrowed so that they can be reverted if they fail.

Such solutions are the future of blockchain if the technology is ever to be successfully accepted globally.

In conclusion, the irreversibility of blockchain transactions offers its perks and drawbacks. However, it remains more problematic than helpful. While proponents of the feature argue it is crucial to its security, it does not mean that nothing should change.

It is possible to introduce transaction reversibility without affecting blockchains’ security properties. With the introduction of reversible transactions, blockchain and crypto could make larger steps towards global adoption, making the technology more accessible, easier to use, and more valuable to the average Joe than traditional electronic money systems.