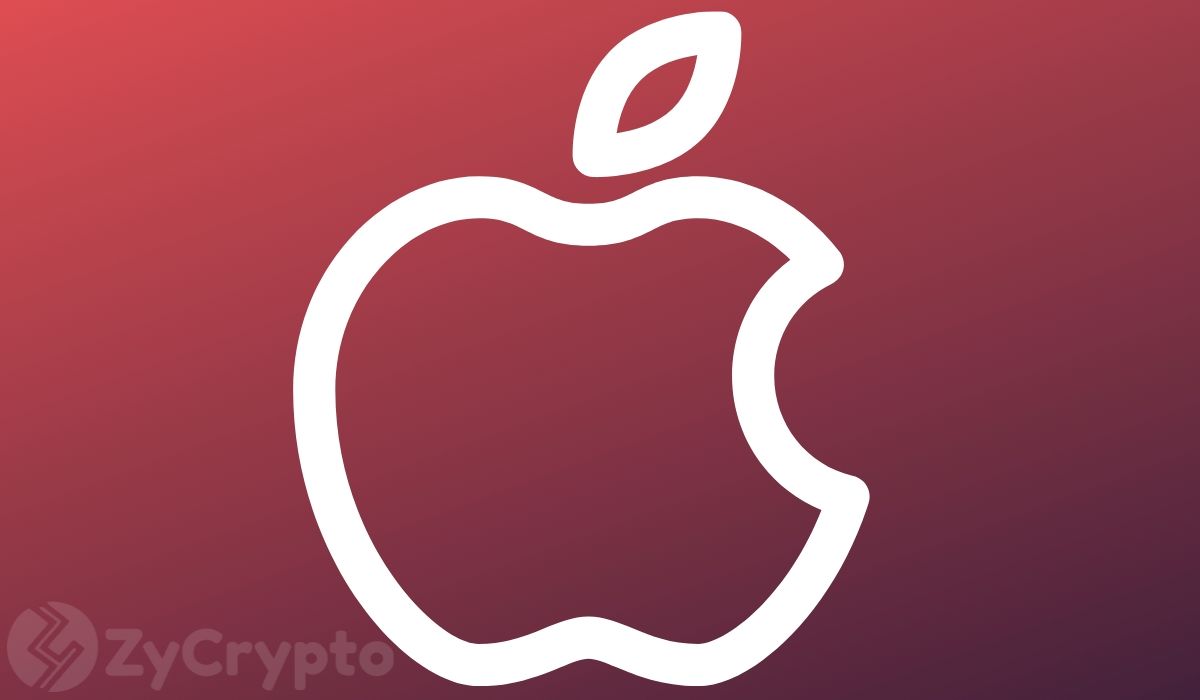 However, one thing that both parties involved in the cryptocurrency world can agree about is the rate of adoption. Cryptocurrencies have come a long way to being accepted by many people. The early dawns of cryptocurrencies saw it tagged as something associated with criminal activities.

Cryptocurrencies received sanctions and were even banned in some countries. Many of those, however, have backtracked since, adopting cryptocurrencies and making the most of its infinite importance.

The latest tech giant to show interest in cryptocurrencies is Apple. Just before the launch of their new iPhone models, a senior executive member there publicly stated that the company was interested in the cryptocurrency space.

Earlier this year, the price of Bitcoin achieved a 200% rise as a result of interest from Facebook, Samsung, and other tech giants, so imagine what a company with a $205.5 billion worth can bring to the crypto market.

According to reports, Apple is looking for the “next big thing” to move the company forward as its iPhone sales plummet in Asia as a result of competition from Xiaomi and Huawei, coming out with cheaper phones as compared to theirs. Despite the launch of their new iPhone models, the company is still in the market for a new venture to add to its already impressive list of sophisticated devices.

Apple’s interest has, however, been met with mixed signals by the public and crypto experts. The multi-billion dollar company recently announced last month that its highly anticipated new credit card would not permit its users to buy any digital currency. The company stated that the decision was based on an agreement with Goldman Sachs, as part of their partnership deal.

Regardless of that announcement, many crypto experts believe that the company has abundant ways and resources to enter the crypto market and when that happens, there won’t be a limit as to where the crypto market will rise to, given Apple’s resources, and the Market they control across the globe.