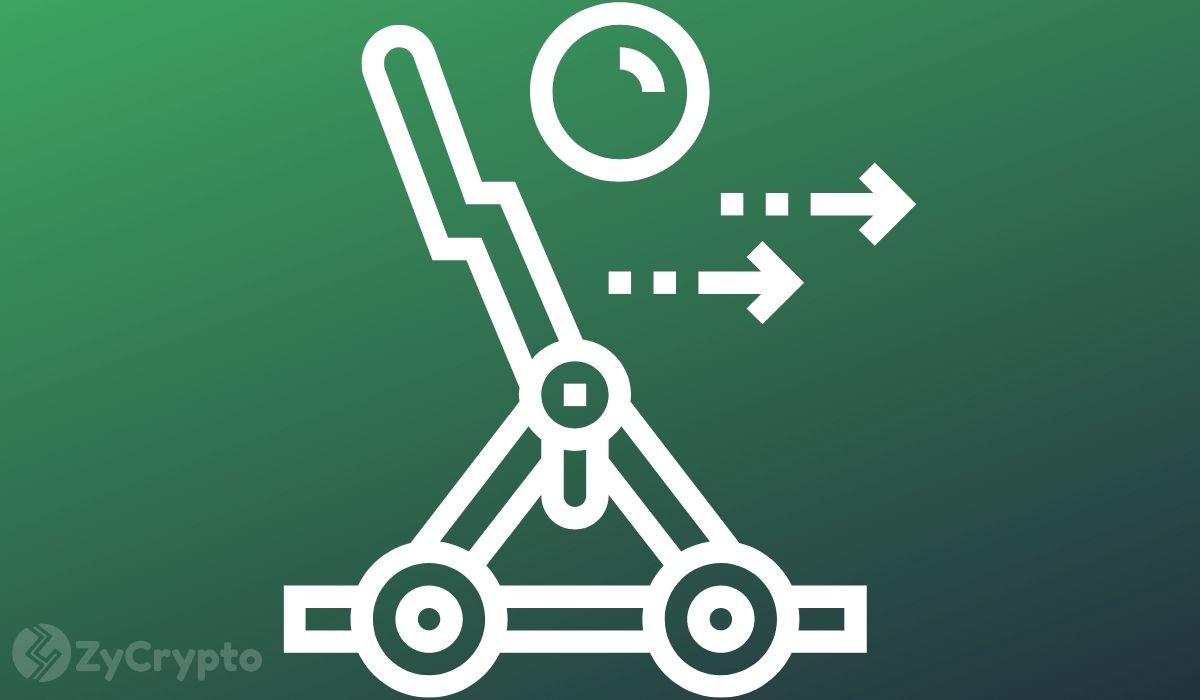 Technical indicators may suggest that Bitcoin is currently staggering between gains and losses, but fundamental patterns are suggesting otherwise. The new fundamental signal according to Glassnode’s report implies that selling pressure is reducing drastically. This is to say that investors and traders in the market are less likely to sell their BTC, and this could mean that the market is still very bullish on Bitcoin.

According to Glassnode’s data, Bitcoin’s liquidity is on a “downward trajectory,” and has continued in that pattern for the most part of November. In the words of some commentators, the chart is one of the most “bullish ever seen,” as it seals the deal on where the market sentiments currently stand.

With sellers out of sight, buyers are clearly looking ahead and have yet to throw in the towel. Although this usually comes with conditions; buyers are bullish until a speculated bearish trend surfaces and force them to sell. Sometimes, it is when prices hit certain support levels, other times, fear and worry stirred up by the media can massively influence selling and buying decisions. Interestingly, there has been a mix of both bullish and bearish analyses from the media, enough to sway market sentiments during these times.

Recount that analyst MoonCarl explained that he is convinced that the bull run will not last. The analyst who champions the idea of “buying the dip, and reducing levels of dependency on mainstream media,” questioned investors’ credibility, noting that “media hype,” from major investment platforms are causing a “superficial” bull run, that will not be sustained for too long. On the other hand, a fair share of opposing predictions has followed, all of which generally center around the fact that Bitcoin will indeed break $20,000 sooner or later.

Going forward, the last 12 hours saw the leading cryptocurrency at $18,648, but at the time of this writing, Bitcoin took a mild downward slope to $18,363. The bearish engulfing patterns have continued to multiply, causing Bitcoin to drop to previous support levels. $17,600 is the next support and if Bitcoin revisits that level in the next few hours, then the mild bearish rally which was speculated by analysts may have actually found its way into the market.

However, it will be important to not forget that a bull run is expected to follow shortly after, and progressively send Bitcoin to new highs, this is according to historical trend patterns. Meanwhile, Ethereum seems to be fairing well after its intriguing price breakout to $500, even after the market trends suggested otherwise. Gains are staking up to 5% and ETH’s trading price of $537 may break new resistance levels in no time.