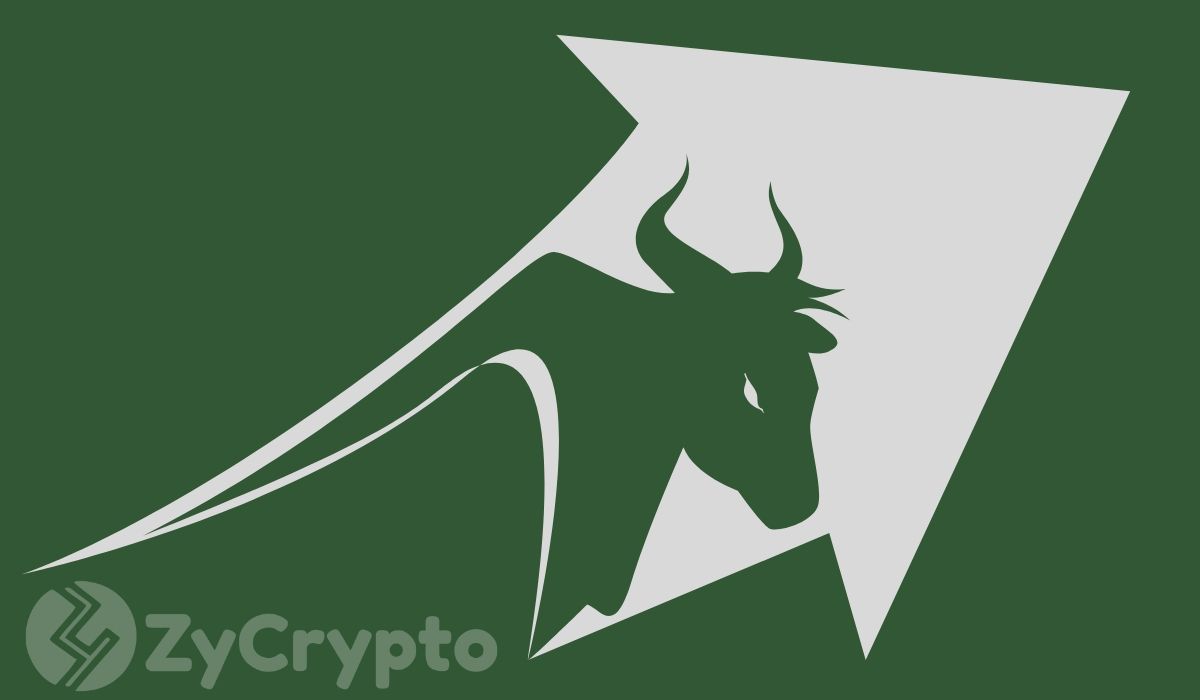 The past 24hrs led a pathway for Bitcoin that has greatly contributed to its current price of $10,362 at press time. Trading chart from Bitfinex shows the possibility of Bitcoin crossing over to resistance levels of $10500 and beyond. However, this possibility does not reduce Bitcoin’s chances of retesting prior support levels.

The 1hr chart shows that the bulls had the upper hand with consistent bullish engulfing patterns that preceded every bearish outpour. And for the past 3 days since the new month began, buyers have managed to push the price up by more than 5%. One of the significances of the past 24hrs was around 17:00 UTC when the bulls pushed the price to a breakout.

A bullish engulfing had surfaced, at which time buyers continued to push prices all the way from $9911 where BTC had previously struggled to maintain support until prices hit $10426 and began to sustain slight decline.

Cryptocurrency analyst Josh Rager has also chipped in that Bitcoin is on a recovery path that is likely to be boosted by the arrival of Bakkt. Via Twitter, he posted:

“$BTC dominance monthly chart looks like the end to the bottom of a market.

Looks as if BTC.D capitulated, “v” bottomed followed by a strong recovery

With Bakkt coming, we may not see a strong pullback in BTC market dominance anytime soon”

A hand full of altcoins have been catching the bullish wave as well. A few are still struggling to compensate for previous declines with 2 to 3% in gains, while the likes of ETH, BCH, and BNB have attained as much as 4 to 5% at the time of this writing.

Bitcoin Cash which is currently up by 4.38% could be headed for a price breakout. At $295, BCH is likely to make a crossover to the $300 mark within the next few hours.