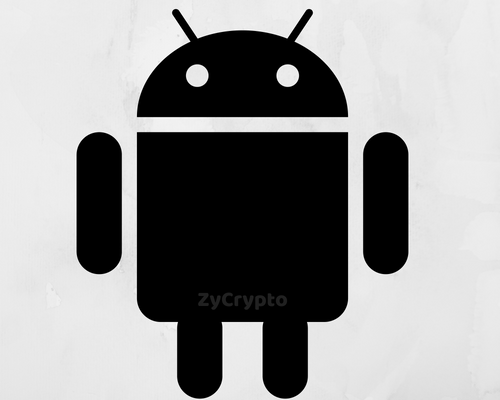 Android Emulator Andy user, TopWire’s chance discovery of GPU miner Trojan allowed him to mine cryptocurrency with no one to detect him or stop him. Apparently, Topwire’s revelation on Reddit, had no response from the developers of the Android emulator. Instead his YouTube video on the issue led to his ban on Andy’s Facebook group.
Topwire exploits
Topwire found that a Trojan that was attached to the GPU of the emulator did not close down even after he exited Andy. The execution file, ‘updater.exe’ was found to be running in the background, and on closer examination found that it was a Trojan ‘mining cryptocurrency.’
The Andy emulator user wrote that, “I checked my GPU usage and temps and noticed they were working at roughly 80% load and 80+ degrees C whilst gaming. Very unusual for my setup; I opened task manager and sorted it via what was using the most GPU power and found a process named ‘updater.exe’. After further inspection I noticed that this installed along with Andy.”
Unconfirmed claims of Blockchain
Interestingly, the aftermath of the unusual ‘discovery’ were TopWire’s claim of an Andy staff member admitting use of blockchain technology on their emulator, but that they did not use it to mine currency on other computers. While this has been Topwire’s claim, there has been no official statement by Andy Emulator’s developers.
Industry experts say, the rise in popularity of Bitcoin especially towards the last quarter of 2017 has resulted in several instances of cryptojacking. The rate of incidence is 8,500% higher between October and December of 2017.
Antivirus Software Company, Symantec said, “Cyber criminals use coinminers to steal victims’ computer processing power and cloud CPU usage to mine cryptocurrencies. Cyber criminals started trying to make money this way primarily because there was a huge rise in the value of cryptocurrencies in the last quarter of 2017, making this type of cyber crime extremely profitable.”