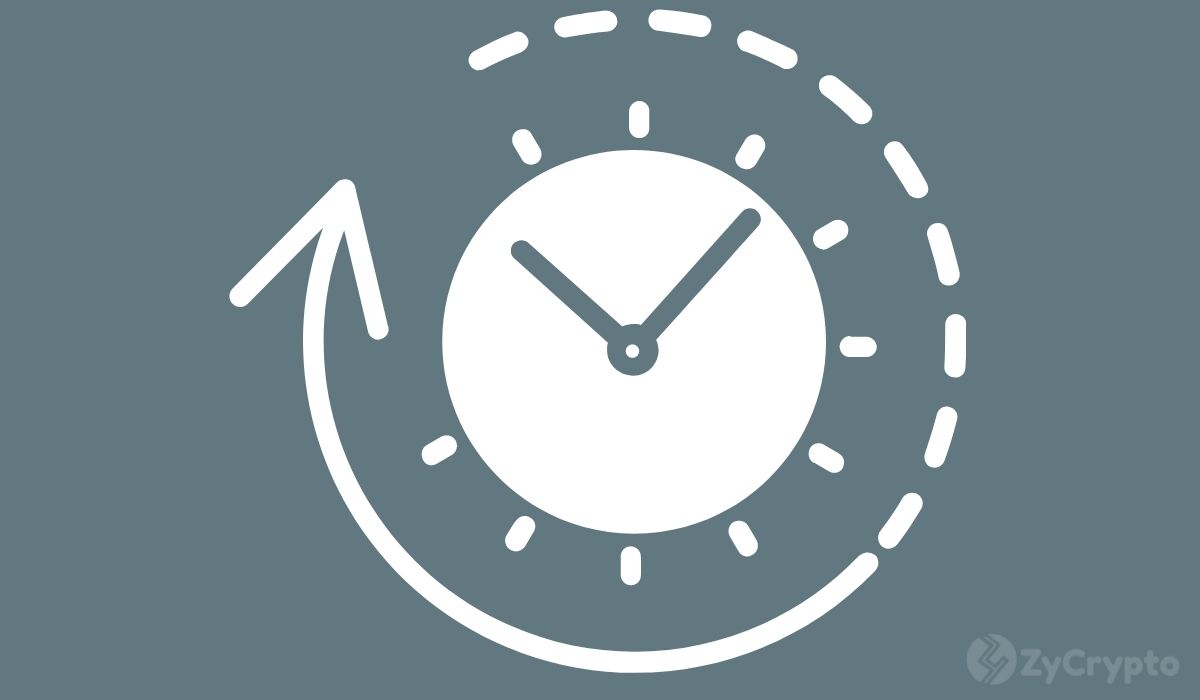 Notable DeFi contributor Andre Cronje is moving away from the crypto space. This comes just weeks after his latest project, Solidly Exchange, was launched.

Speculations about Cronje’s exit came soon after the developer deleted his Twitter account and amended his LinkedIn profile to show that he was no longer with Yearn.Finance, Fantom, and also no longer building for the Ethereum blockchain. Investor fears were confirmed on Sunday in a tweet from Cronje’s long-time partner, Anton Nell.

Nell, in his tweet, confirmed that he and his colleague, Andre Cronje, were indeed leaving the crypto space. He noted that the decision was not taken hastily in response to negative backlash from the community. The tweet read, “Andre and I have decided that we are closing the chapter of contributing to the defi/crypto space… Unlike previous ‘building in defi sucks’ rage quits, this is not a knee jerk reaction to the hate received from releasing a project, but a decision that has been coming for a while now.”

Andre Cronje is widely considered the “Godfather of DeFi” because of his multiple contributions to the space. Nell and Cronje have contributed to about 25 DeFi projects with the notable being the yield optimization protocol Yearn.Finance. Nell disclosed that the pair would be “terminating” these 25 apps and services on the 3rd of April.

Cronje clarified in a private message to Crypto Briefing, saying “we are simply transferring/decommissioning the domains and webapps we control, and moving away from defi/crypto.” He noted the protocols built are going to continue operating because they are immutable smart contracts that cannot be terminated.

Risk To Investors And Controversy Around Solidly

There are fears by some pundits that the exit of the two developers could put billions of dollars at risk. Analysts believe that the situation could lead investors to dump assets quickly and effectively crash some of the projects.

Larry Cermak an executive at The Block remarked that the move was “pretty insane.” He went on to say, “I get the contracts aren’t upgradable and no admin is required, but that doesn’t matter much in DeFi. Attention spans are short.”

Michael Kong, the CEO of Fantom Foundation, previously stated that Cronje was attempting to distance himself from the public eye, adding that the developer was “getting too much hate.” A little less than a week ago, some users alleged that Cronje’s latest project, Solidly Exchange, had a bug that caused funds to disappear from liquidity pools. The developer has since denied such claims.