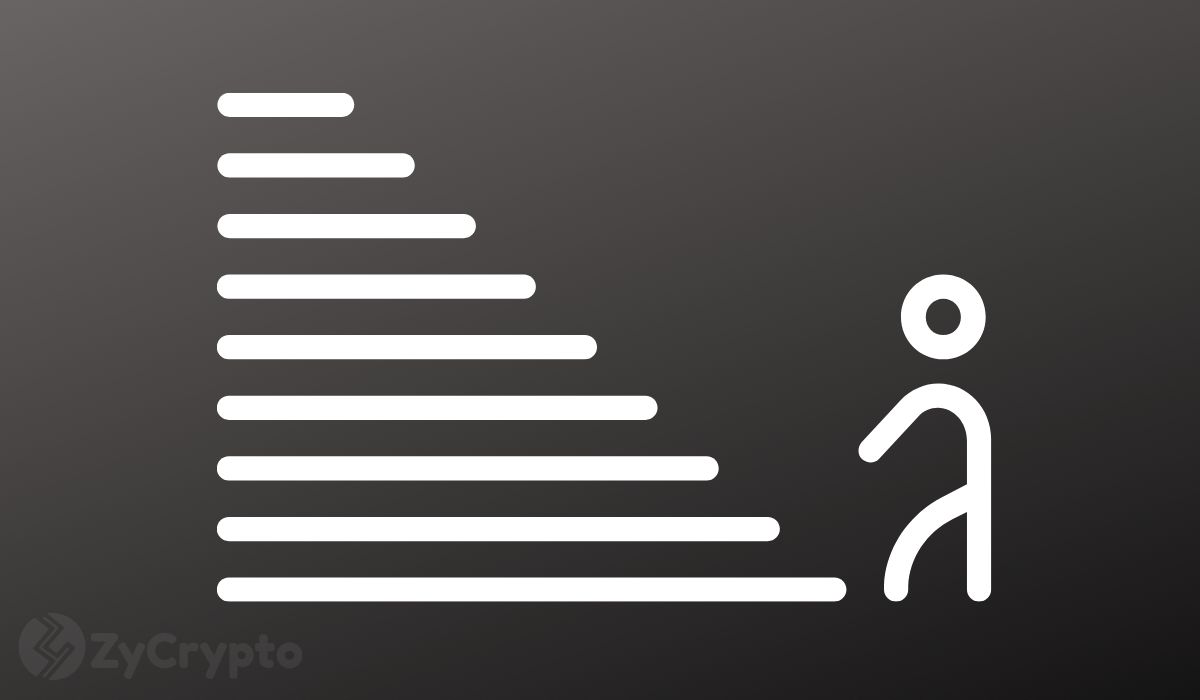 There are few things within the crypto industry that have been as sought after while simultaneously being as elusive as the Bitcoin exchange-traded fund (ETF). Many firms from Robinhood to Gemini have applied to the Securities and Exchange Commission in the United States for a bitcoin ETF but have been repeatedly denied.

Despite this, firms have continued to apply and try their luck with the hopes of one day having a bitcoin ETF approved. One of the latest firms to attempt this is the U.S bank which recently made new partnerships in an attempt to get an application supported by the SEC.

U.S Bank Dips its Toes in the Crypto Waters

The announcement was made on April 27, 2021, that the bank will administer the NYDIG bitcoin ETF should it be approved by the Securities and Exchange Commission. This is not the only move that US bank has made recently with regards to the cryptocurrency industry.

Recently, the bank made an investment in Securency, which is a cryptocurrency infrastructure firm. Now, the bank is taking it a step further by offering a crypto custody product that will be in partnership with a sub-custodian that has not been publicly named yet.

The Bitcoin ETF has been sought after for 4 years but there is hope that with the huge mainstream firms taking interest in cryptocurrency and applying for it themselves, the tide might turn and approval might finally come through.

In an official comment, US Bank strategy chief Christine Walden was asked whether NYDIG would be the eventually named custodian for the bank and declined to comment.

“I’m not at liberty to comment. The RFP [request for proposal] is complete, vendor selected, and we’re going to be ready to go here shortly. We just want to make sure we’ve got the proper risk management controls in place to effectively offer these types of products in a safe and secure way,” she said.

Regardless of whether or not this attempt is successful, it is clear that big finance companies are fully on board with the cryptocurrency wave and this only has benefits for the industry.

Wall Street giants like Goldman Sachs, Morgan Stanley, and JPMorgan are all offering some sort of Bitcoin fund to their clients, and should institutional demand keep rising, a bitcoin ETF might just be next.