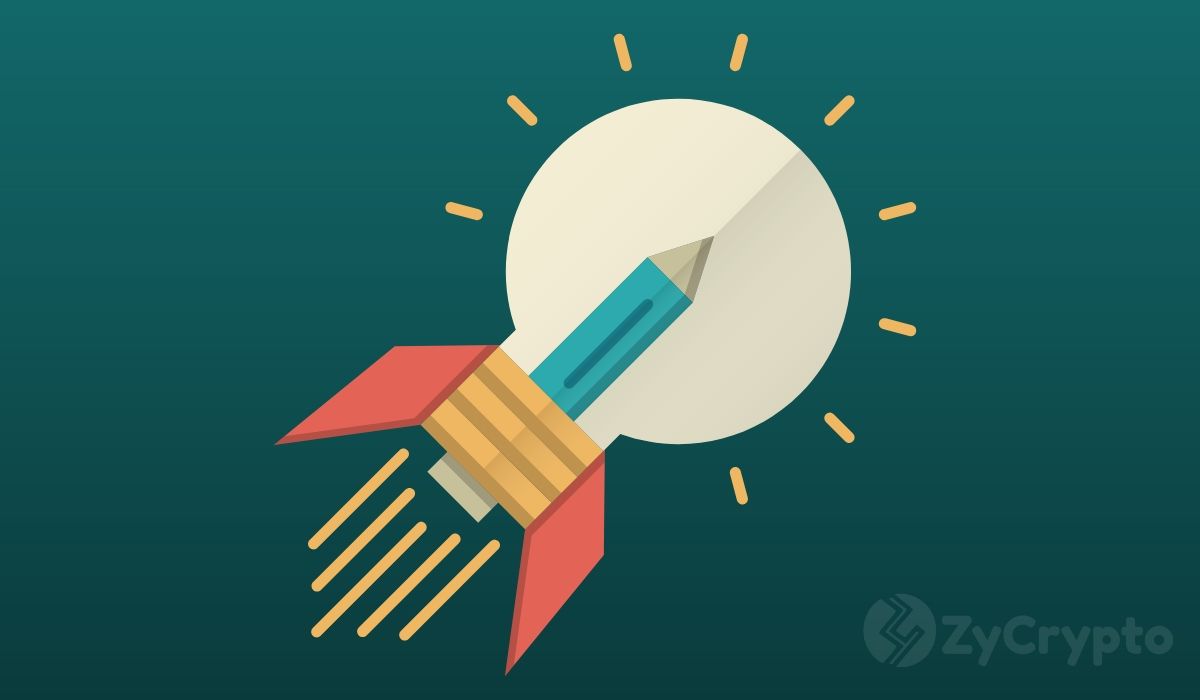 Bitcoin is up by more than 60% in the last 2 months. This comes after Bitcoin rallied by around 7% in the last 24 hours to take prices back to a previous range of $9,700. This was Bitcoin’s range before the early May dump that sent Bitcoin to $8,800 lows.

Bitcoin’s return will be a major boost to investor confidence after a shakeout during the halving. It further reassures many that Bitcoin will not dump despite the halving triggered by miners shutting down and /or speculators exiting.

Bitcoin bulls are now looking once again at the ever-elusive $10,000 position. If Bitcoin can keep pushing higher, this can be achieved before the end of the week. However if not, we expect a retracement especially during the weekend when generally traders take it slow. Additionally, the “Bloody Monday” trend has come back where investors dump at the start of the week.

As midterm price predictions go, one analyst has made one of the most audacious ones. Eric Wall, a prominent analyst has predicted that Bitcoin’s recent positive performance and equities weak performance could lead to a $1 Trillion being moved. Wall explains that while Bitcoin is a $180 Billion asset, the equities market holds over $70 Trillion. If $1 Trillion leaks and enters Bitcoin, this could send Bitcoin to around $56K.

With the entry of billionaires like Paul Tudor Jones who believe that Bitcoin is the best hedge, Walls prediction looks possible and one that has been gathering traction since the COVID-19 outbreak. Many including Tudor Jones believe Bitcoin is the best hedge against the U.S dollar With Jones adding that Wall Street could be witnessing the birth of a new store of value.

The ongoing economic fall and sense of a recession on the horizon have steered investors away from equities. As they seek another investment option, a good number will enter Bitcoin which is a rising star in all the turmoil. This will easily drive prices up and as Wall predicts, could see Bitcoin through to an all-time high.