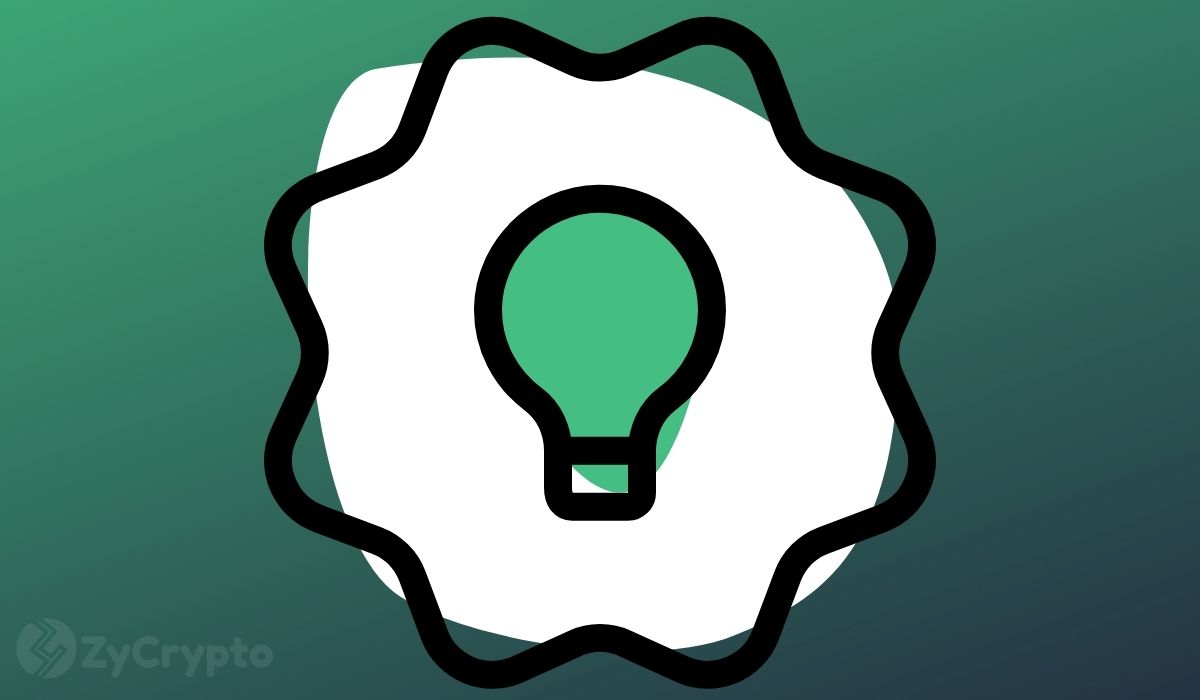 There are a number of milestones that bitcoin lovers anticipate happening in the next decade. These include bitcoin being accepted by more merchants for payment for goods and services, bitcoin being added to the balance sheets of prominent companies, and of course, the bitcoin exchange-traded fund.

The Bitcoin ETF has been, thus far, one of the most elusive milestones for the crypto industry. Giant firms like Robinhood and Gemini have applied to the Securities and Exchange Commission in the United States for approval for an ETF but all have been denied.

With the current rush of institutional support that bitcoin has seen in the last few months from companies like JPMorgan and Goldman Sachs, there is talk of more pressure being put on the SEC to approve a bitcoin ETF at some point.

Now, according to co-founder and CEO of Real Vision, Raoul Pal, the ETF is the next rocket fuel for the market. An ETF, he said in a recent Twitter exchange, will lead to a brand new level of support for bitcoin as well as an increase in price. This was in response to a tweet that claims that bitcoin is consolidating in price ahead of an ETF approval.

“This is my view.. The ETF is the next rocket fuel for this market. The Wall of Money keeps coming but it takes time for everyone to get internal approvals. I have so many conversations helping hedge funds, Family Offices and Asset Managers each week. All happening and more…” he said.

In the last few months, Bitcoin saw a significant bull run and a new all-time price high of over $65,000. Now, thanks to the Elon Musk-induced market crash, the price hovers around $45,000 and has remained steadily in that price range for the last few weeks.

Some believe that the market is prepping for another bull run but needs something to trigger it and Pal feels that the ETF is what is needed.

Regardless of the price effect of an ETF approval, it cannot be denied that it will make it easier for investors to put money into bitcoin and other cryptos and lead to even more mainstream acceptance of bitcoin.