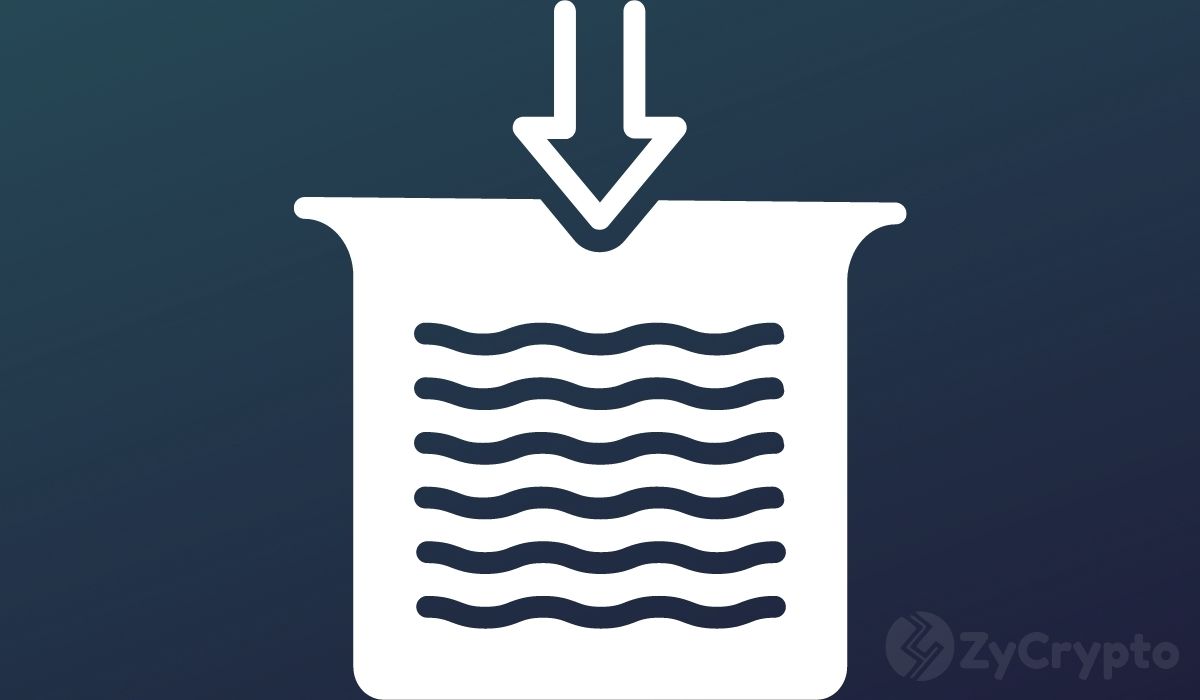 It appears that “CryptoWhale,” a popular crypto personality known for unapologetically sharing his thoughts on cryptocurrencies, especially Bitcoin has sighted a possible bear market in the near term.

CryptoWhale tells how Bitcoin could shed off $18,000 from current price

In his usual fashion, the market analyst took to Twitter to explain why he thinks that Bitcoin will fall below $30,000 come September. He attributes his take to the weak price action, along with other factors.

“Bitcoin will likely tank back below the $30,000 support range by this autumn. Price action looks extremely weak, and greed/euphoria is still very high.”

As of publication, Bitcoin is trading at a price of $48,993, after losing momentum last week almost immediately after hitting a weekly high of $47,988. Weekly gains are currently above 7% as the market strives to stay put.

Market players like CryptoWhale are gearing up to make the exit ahead of the perceived bloodbath. CryptoWhale asserts that he has been “gradually taking profits in preparation for the trend reversal.”

Market sentiment from analysts is mixed, but still bullish in the long term

Much like CryptoWhale, other traders and chart observers have asserted that a mild downward reversal could precede the market, causing Bitcoin to stall in the weeks to come. However, recall that the Bitcoin Stock to Flow Model creator PlanB, who had accurately predicted the trajectory of Bitcoin before the May/June bloodbath using the model, reckons that Bitcoin will likely now go below $43,000 come September. Should this be the case, the expected bear trend this August might only be temporary.

CryptoWhale who firmly believes that there is no inherent demand for Bitcoin, hence the price stagnation said this in another tweet;

“Bitcoin’s price moving up has no correlation to real demand or market flows, but rather Tether. There’s nobody with perfect accuracy in predicting that. Not even moon boys know (Pomp was even bearish at $3K on CNBC, don’t forget).”

The take, while worth looking into, is quite inaccurate, as on-chain data had previously shown that retail and institutional investors in the asset have risen significantly within the last three months.

Remarkably, Bitcoin had more than tripled its value since the last year and investors have also raked in significant profit as shown in quarterly performances. The culprits might just be traders who overleveraged and sold too quickly.

PlanB does a decent job of explaining the trading dynamics in his most recent tweet quoted below.