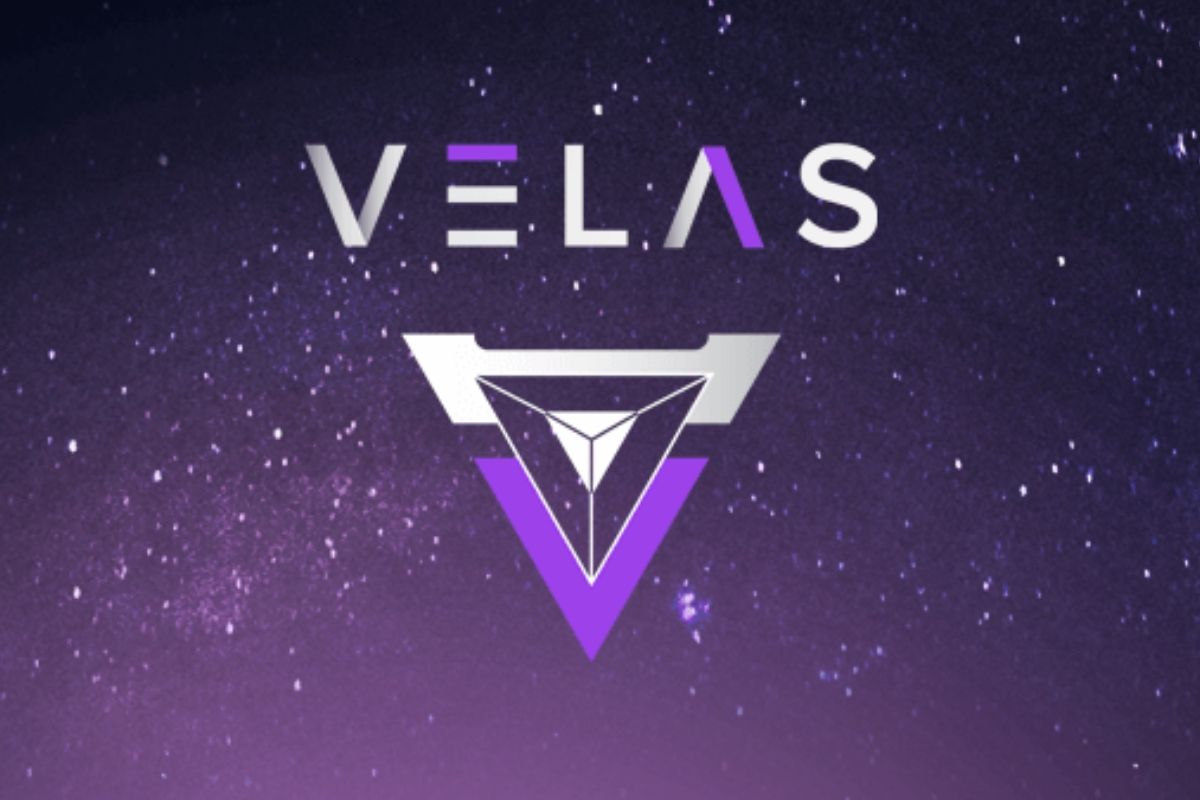 Velas Network, a delegated proof of stake blockchain headquartered in Switzerland, has successfully launched its web and desktop wallets. The move brings multi-currency support to Vela’s highly secure wallet, complete with mnemonic phrase backup and high-grade encryption. The release of the wallet system marks a key milestone in Velas’ roadmap, bringing the network closer to its goal of supporting a smart contract ecosystem for dApps and other crypto products.

Founded by Alex Alexandrov of leading altcoin processing platform CoinPayments.net, Velas Network aims to overcome many of the problems that beset major blockchains. It uses AI-trained neural networks to optimize a proprietary dPoS algorithm. This helps to bolster the network against common attack vectors and threats including 51% attacks, over-centralization, scalability and the ‘nothing at stake’ problem.

Velas’ new web and desktop wallets work similarly, with the latter available for Windows, MacOS, and Linux. Both versions are encrypted using the RSA-256-CBC algorithm and support mnemonic and seed phrases. The desktop build boasts enhanced security features, however, protecting users against web-based attacks such as phishing and XSS.

While both wallets support the network’s native VLX token, the web version enables users to make transfers in any cryptocurrency of their choosing. This is achievable because the Velas blockchain supports the creation of public and private containers for a variety of tokens.

Private keys for cryptocurrencies such as BTC, ETH, EOS, XRP, and XMR can be created using the wallet’s master seed. As a result, users can create or restore their Velas wallet from a single seed, and securely store all of their tokens within it. VLX tokens can also be purchased, sent and received within the web wallet, and a detailed history of all prior transactions viewed.

At the same time as its dual wallet release, Velas Network announced the launch of staking, providing a mechanism for users to stake VLX tokens on a node of their choosing. 80% of the block rewards from nodes that are selected for block production will be assigned to users who correctly predicted the election. In addition to incentivizing community participation and bootstrapping the fledgling network, staking helps to secure the chain and ensures that it is highly decentralized. In time, the Velas team hopes to see the network grow into a thriving smart contracting platform that can support an array of dApps, layer two solutions, and AI projects.

Competition among smart contracting platforms has intensified significantly this year, with developers now gifted a plethora of choices. As the number of smart contracting networks has proliferated, so has the number of staking algorithms used to secure them. The delegated proof of stake mechanism pioneered by EOS has seen a slew of iterations and adaptations, with names such as Proof of Weighted Randomness (PoWR) and Proof of Authority being deployed by emerging crypto networks.

Velas’ AI-assisted dPoS algorithm has been designed to facilitate efficient block production and reputation management for node stakers. As developers build upon these second-gen blockchain networks, their proprietary consensus mechanisms will be adversarially tested at scale, whereupon clear winners will emerge.