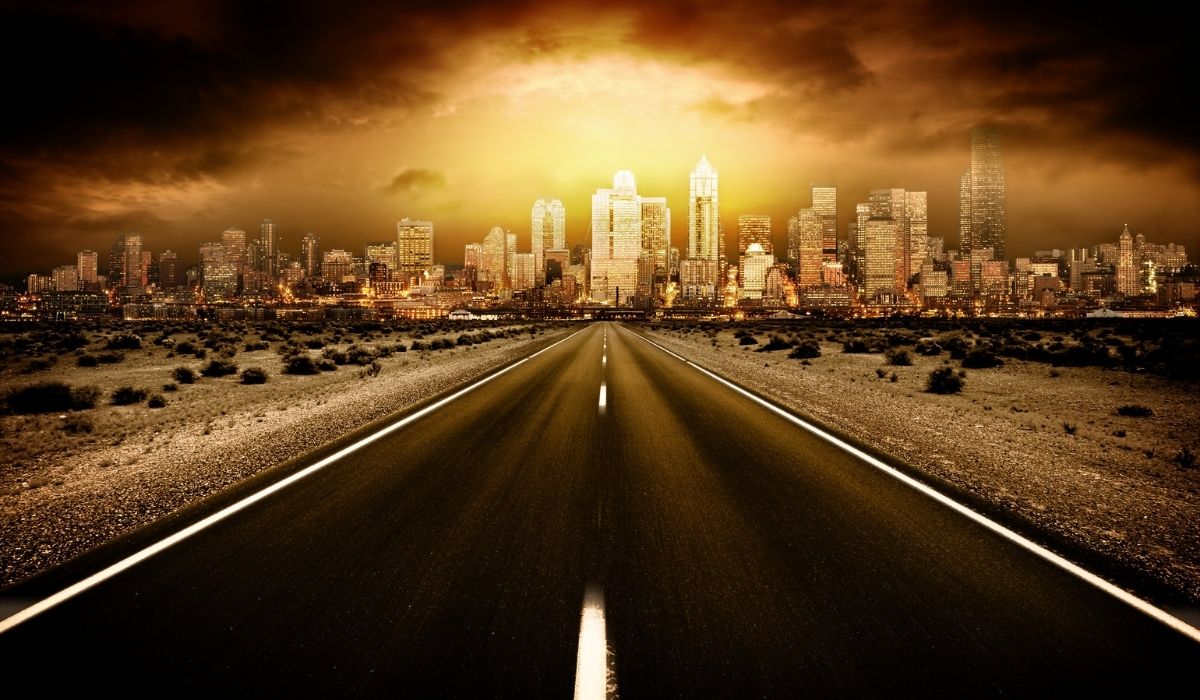 One of the notable names in the Play-to-Earn space, Affyn, has announced that its native token, $FYN, will be listed on Bitmart, available across over 180 countries. It will be listed starting March 30, 2022 (14:00 UTC).

Having raised over $20 million recently across several fundraising rounds, the Singapore-based Affyn is doubling down on building a sustainable mobile P2E gaming model.

Based in Singapore, Affyn leverages several technologies, including blockchain, integrated VR, precise geolocation capabilities, to offer an immersive Free-to-Play P2E mobile game. As for how Affyn is providing an immersive experience to its players, it does so by using cutting-edge technologies. Besides, it also has a native token, $FYN, which can be easily converted into fiat currency and used for various products and services.

After Affyn’s native token $FYN debuted in February, it has surpassed even the likes of Bitcoin (BTC) and Ethereum (ETH) to become the fourth-most visited and third-most searched token.

The first thing that enables Affyn to stand out from the rest is buddies, the in-game characters within its metaverse game. Unlike other metaverse games, buddies are reusable, meaning players use them across many different games and metaverses.

On top of that, the native token of Affyn creates a sustainable and circular economy. It does so through its $FYN tokens, which find use in both the real and the virtual world. For instance, $FYN token holders can buy digital real estate and NFTs through their tokens and also use the tokens on real-world items.

Talking about the support Affyn receives from its community, Lucas Lee, Founder & CEO of Affyn, said, “We have received immense support and love from the community. Our sustainable gaming economy is designed to enable users to tap into numerous valuable revenue streams. At the same time, our community will be able to use the $FYN token in the real world.”

He further expressed his excitement about Affyn’s $FYN listing on Bitmart, saying, “We’re looking forward to the upcoming Bitmart listing given it empowers us to reach users across more than 180 countries, contributing further towards our mass adoption efforts alongside real-world use of digital assets.”