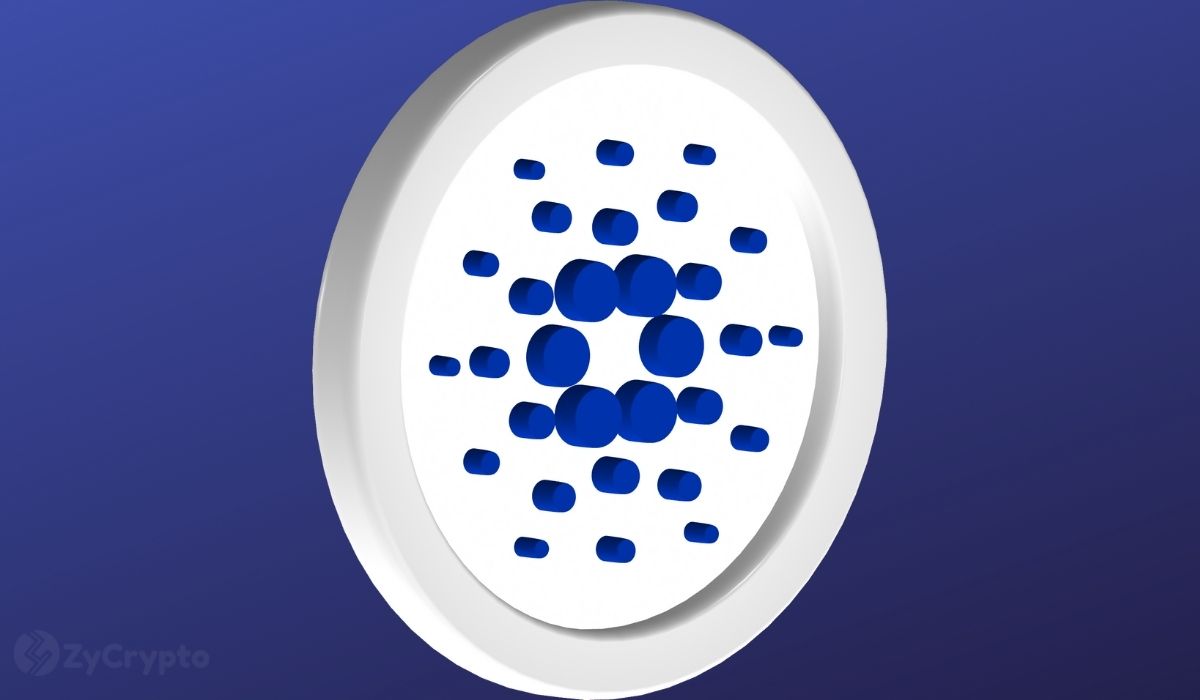 Snoop Dogg is going all the way in his crypto journey with the latest move to launch NFT collectibles on Cardano. The choice for Cardano is predicated on the stellar growth recorded by the network in recent months.

Snoop Dogg sent ripples of excitement across Cardano with the announcement of a collaboration with Clay Nation over the launch of an NFT collection. The collaboration includes top NFT artist Champ Medici and will offer the holder rare access to the artist’s unreleased songs and other limited insignia.

“It’s official: Snoop Dogg and Champ Medici will partner with Clay Nation to bring you iconic collectibles, unreleased music and limited edition ‘pitches’” wrote Clay Nation on Twitter. The announcement was accompanied by a video depicting Cardano’s founder reaching out to Snoop Dogg for a collaboration on the blockchain.

The post has been given the seal of approval by both Hoskinson and Snoop Dogg. The NFT project mentioned in the video “Claymations” is set to launch on the 5th of April and prides itself on being “original handmade Clay NFTs”. The project has since built up significant steam over the last few days.

The partnership with Cardano is not Snoop Dogg’s first foray into NFTs. The legendary rapper has taken several leaps into crypto and the metaverse by building the Snoopverse on SandBox. He is also leaning heavily on music NFTs and has revealed plans of turning the recently acquired Death Row Records into the first NFT recording label in the metaverse.

After a slow start since the incorporation of smart contracts on Cardano, the network has come alive in recent months. Since January 1, Cardano’s TVL has soared by over 25,000% to reach $300 million. Not satisfied with the metric, the network announced the achievement of reaching the milestone of over 4 million native assets issued on Cardano.

“Remember when I predicted thousands of assets and DApps on Cardano? Well I was wrong, there are now millions of native assets issued and DApps are now in the hundreds,” said Charles Hoskinson.

Hoskinson argues that after the Vasil hard fork, Cardano’s ecosystem would balloon to unprecedented heights. He stated that “many Cardano DApps are waiting for the Vasil hard fork in June to launch to benefit from pipelining” and would have a profound effect on TVL.