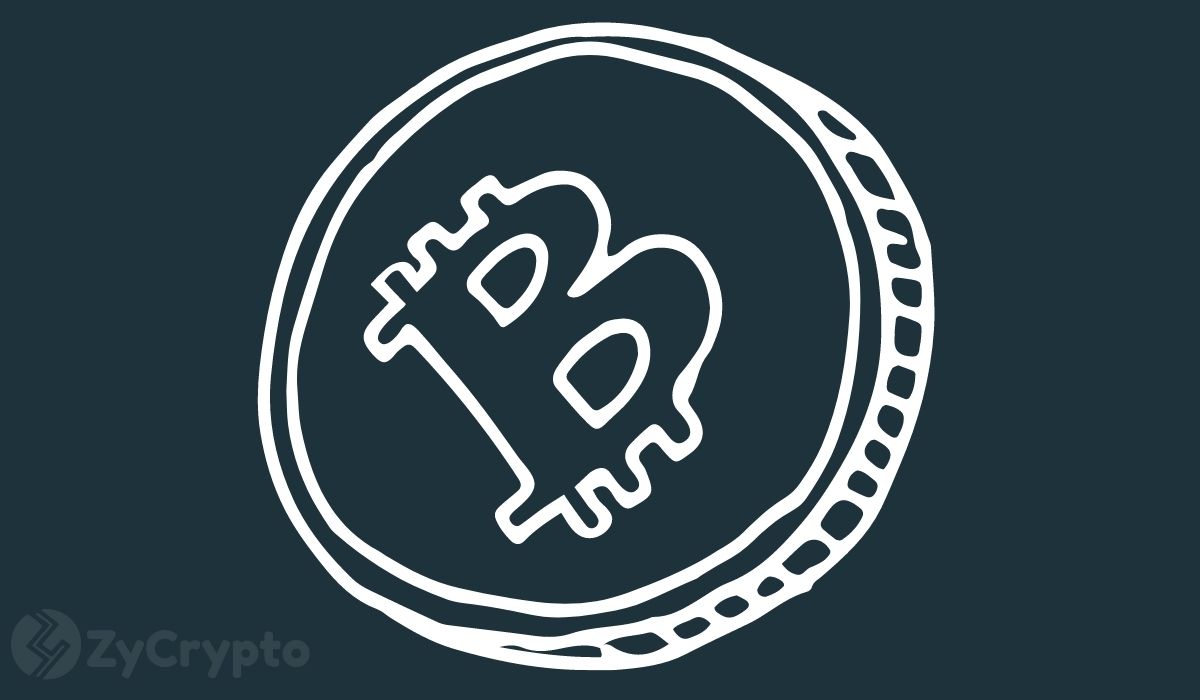 An Update To the Definition Of The Term Exchange

On January 26, the SEC proposed to expand the definition of exchanges beyond the scope of the Securities Exchange Act of 1934. The proposed amendment sought to include “Communication Protocol Systems that make available fo trading any type of security” and those that would appropriately regulate a marketplace that brings together buyers and sellers of security.

The proposed definition does not expressly mention cryptocurrencies but Seyffart thinks that “the language is broad enough to apply to crypto exchanges, and possibly decentralized finance (DeFi) systems.” He believes that once the definition has been updated, Bitcoin’s community should expect approval for the first spot ETF.

“We expect the change to be finalized sometime from November – May 2023,” he wrote. “Once crypto exchanges are compliant, the SEC’s primary reason for denying spot Bitcoin ETFs would no longer be valid, likely clearing the way for approval.”

The DeFi Education Fund has expressed concern over the expansion of the definition of an exchange. The Fund wants individuals to write to the SEC to seek clarification over the proposed change as it could create even further uncertainty for DeFi.

The Bumpy Road To Bitcoin ETFs

The SEC granted approval for the first Bitcoin futures ETF in October 2021 with ProShares Bitcoin ETF creating history. The SEC had gone on to issue approvals for other Bitcoin futures ETFs with a preference for future-based ETFs. According to the SEC, futures-based ETFs offered the best form of protection to investors.

However, this has not stopped firms from applying to launch their spot-Bitcoin ETFs. The SEC has repeatedly rejected spot Bitcoin ETFs with the latest being the rejection of Ark 21Shares on April 1. The Commission has also delayed making a decision on the application of Wisdom Tree and One River Asset Management while rejecting applications from Fidelity, First Trust, and VanEck.

At the turn of the new year, several analysts believed that spot Bitcoin ETFs were around the corner but recent rejections have stolen the shine off the optimism. Several lawmakers had previously written to SEC Chair Gary Gensler to question the Commission’s reasons for not approving spot Bitcoin ETFs.