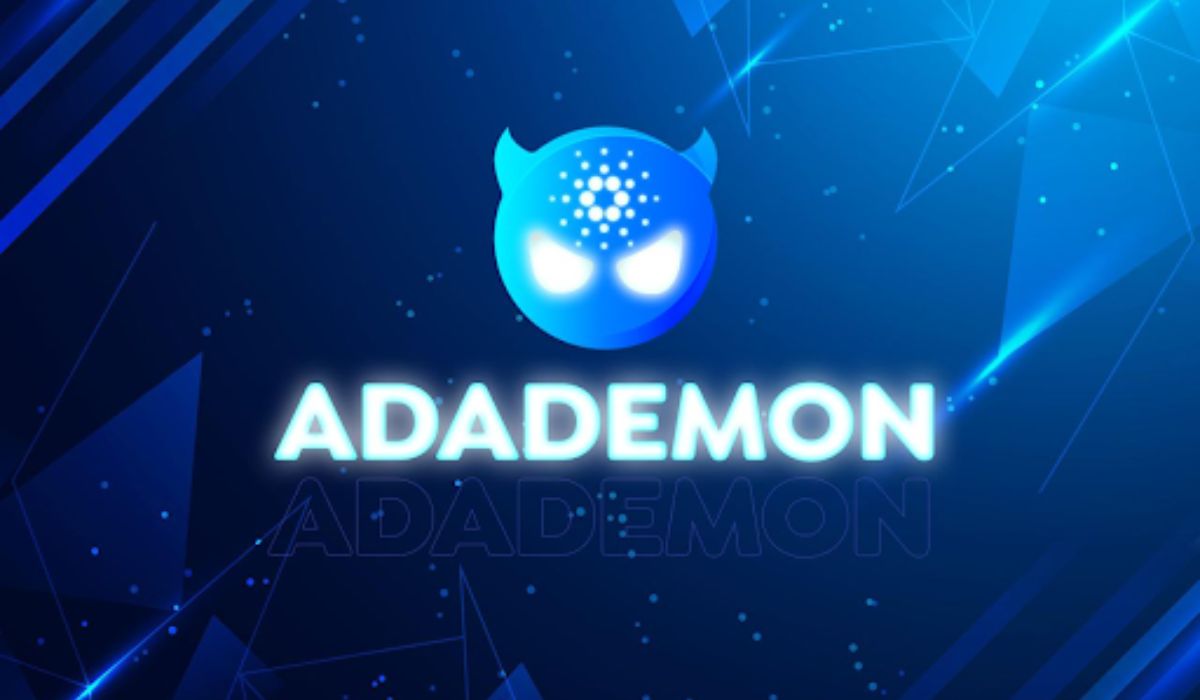 ADA Demon, a play-to-earn game based on the Cardano blockchain, has just announced a private seed sale round for its native token, $AGONY.

As the gaming industry continues to grow and earn the interest of more users, unique and interesting play-to-earn projects are also storming the space with diverse, unique storylines and gameplay. ADA Demon is one of such unique gaming projects that have recently entered the industry.

Over a short period, ADA Demon has created a vast community, contributing to its success so far. The project achieved this due to the ecosystem developed around it, the various features it offers, and the protocols it has employed.

According to a recent press release, the project is eyeing an official entry into the crypto market as it discloses a funding round for its native token. Most notably, ADA Demon revealed it would be hosting the private seed sale with a revised minimum limit to allow smaller investors to become a part of the ADA Demon community.

The seed sale will make $AGONY open to being acquired at the lowest price. However, the value will most likely shoot through the roof after it is listed on exchanges and starts trading publicly. Meanwhile, this depends on its in-game requirement and the ability to facilitate transactions in the ecosystem.

“ADA Demon’s native token $AGONY can be acquired using $ADA, with the current exchange rate between the two being set at 1 $ADA = 1 $AGONY. Users can invest a minimum of 300 $ADA and a maximum of 35,000 $ADA to acquire $AGONY during the Private Seed Sale,” the project revealed this while elaborating the details of the seed sale round. It also noted that the seed sale is currently live. Thus, interested participants can utilize the opportunity to become early investors.

Per the announcement, ADA Demon deploys a unique mechanism and provides users exclusive gaming features. The project deploys the principles of DAO (Decentralized Autonomous Organization), where investors have voting rights on proposals introduced to make changes to the ecosystem.

The gaming features will see players starting as spirits wandering in the fields of Asphodel, in an effort to find their way out. The game allows them to form alliances with other players, purchase weapons, and collect resources, all of which become critical when fighting deadly monsters.