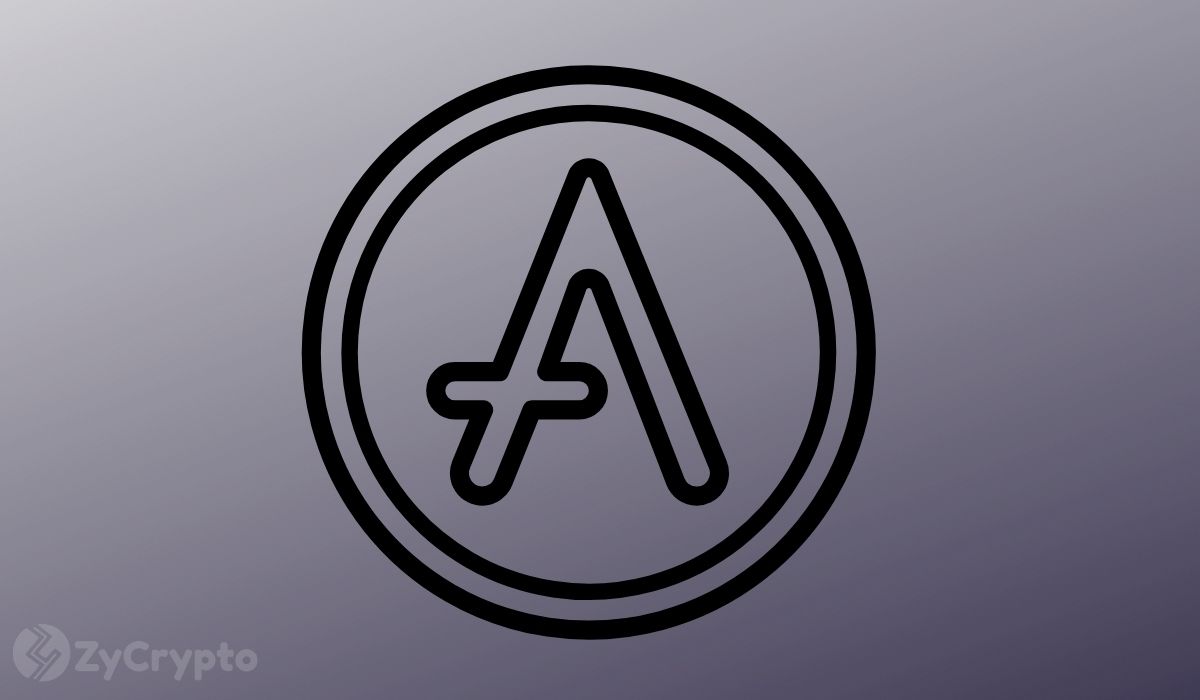 Barely a month after his Twitter suspension, Stani Kulechov announced the launch of Lens Protocol to improve upon the offering of social media platforms through Non-fungible tokens (NFTs).

After months of teasing the community, Aave, a blockchain firm, launched its social media project called Lens Protocol. The platform bears several similarities with Twitter but goes a step further by building profiles around NFTs.

Stani Kulechov, Aave’s founder, broke the announcement onstage at the Permissionless Conference in Florida. He told attendees of the conference that the Lens Protocol would focus on ownership with the protocol sharing the same ethos with Aave.

“We believe that the ownership of content and profiles should belong to you in the way that DeFi belongs to you,” said Kulechov. “The social media experience has remained relatively unchanged for the last decade, and much of that is  due to your content being solely owned by the company.”

Lens Protocol launched on the Polygon blockchain with 50 applications to ensure the smooth operation of the new social media platform. Each profile is linked to an NFT that can be ported to decentralized applications (DApps). Users can begin minting their NFTs and begin interacting with any one of the applications on the platform.

Aave also announced the launch of a grants program worth $250,000 to fund projects that are building DApps on the Lens Protocol.

In recent weeks, the cryptocurrency space has been buzzing with conversations around the concerns about data ownership and censorship in traditional social media. Things reached a frenzy with Elon Musk making moves to buy Twitter for $44 billion.

“As seen from Elon Musk’s bid to purchase Twitter, people are ready for a better experience than what they are used to,” said Kulechov.  Kulechov was suspended from Twitter for sharing a seemingly harmless joke that he was now the platform’s interim CEO. In an interview with The Block, Kulechov stated that it was “this exact type of action that led myself and the Aave company’s team to build the Lens Protocol”.