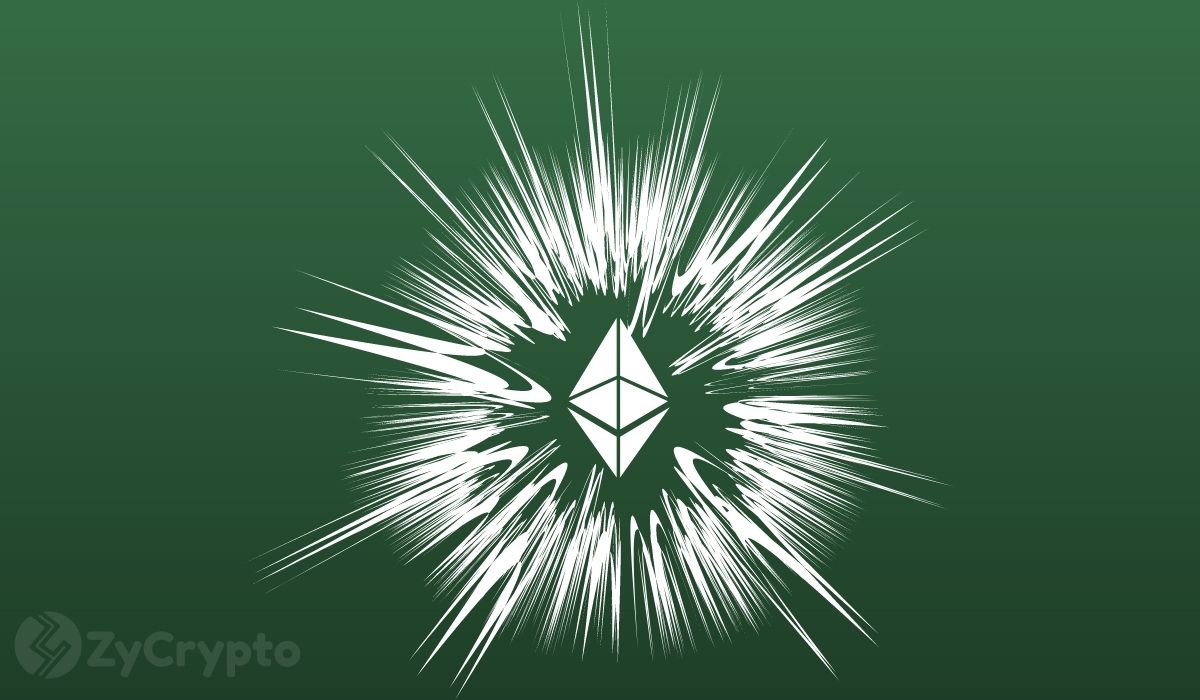 Cryptocurrency market observers are speculating that a supply shock is coming for Bitcoin and Ethereum. For Ethereum, market players are rolling out some significant factors that are leading up to the supply shock for the second most valued cryptocurrency by market cap. As popular Ether proponent and analyst “Croissant” noted on Twitter;

“There are several things leading up to an extraordinary supply shock for ETH. It’s getting to the point where it doesn’t even matter who sells, there is simply too much demand for block space on Ethereum.”

The figures coming out of the EIP – 1559 upgrade, is a significant factor according to the observer. After the implementation of the proposal in August, the base fee [burnt] that was introduced varies based on network congestion per block, with 287k ETH already burnt. Typically, the 287,413 Ether represents $931 million that should’ve gone to Ether miners instead, as they have a pattern of selling their Ether holdings to make up for the energy expenses consumed by the Proof of work network. The result of this as Croissant noted, will be reflected exponentially in the market.

Another factor that is poised to influence the supply shock is Ethereum’s tendency to become a deflationary asset as a result of the EIP-1559 upgrade, as well as the network’s expected transition to Proof Stake next year. At present, there is already 7.6M ETH already staked in the network’s deposit contract, or $25B worth earning yield. Furthermore, staking and EIP – 1559 upgrade brings the total amount of supply taking out of Asia to a whopping 7.9 million ETH.

The Merge, which will see the current Ethereum Mainnet “merge” with the beacon chain proof-of-stake system is also positioned to increase the yield for staking, as transaction fees will go to validators rather than to miners.

“My point is that I believe EIP-1559, staking & the merge will contribute to a supply shock never seen before on ETH. We also have factors like:

-27% of ETH locked in smart contracts, $85B TVL in DeFi, NFT hype, Stablecoins growing more than $60B this year.”  said the analyst in conclusion.

“Bitcoin exchange reserves are getting to very low levels. That’s a signal that we’ve got more and more holders.The inevitable is still about to happen -> heavy supply shock upwards in which we’ll get a big run to higher numbers.” He wrote.