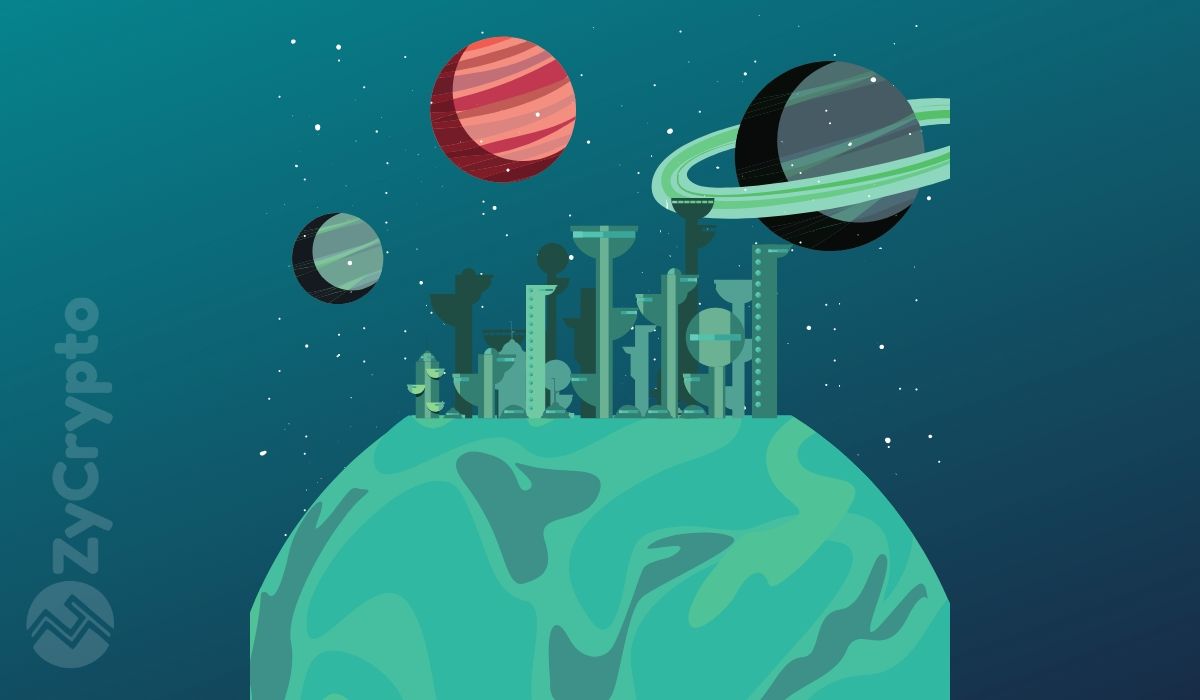 Since the inception of Bitcoin; the most valued Cryptocurrency by market capitalization, the Asian market has played an incredibly important role in its upsurge. From claims of Bitcoin mining being traced all the way back to Japan, to the Chinese cryptocurrency market fueling 90% of global trading in 2017, one could almost not do without mentioning Bitcoin and the Asian market in the same breath.

However, if one were to objectively estimate a nearly accurate result, the following is what could come with Bitcoin’s independent existence outside the Asian market.

Only 40% of Bitcoin Mining Activities could survive

Despite the National Development and Reform Commission’s (NDRC) efforts to abort mining activities in China, the People’s Republic of China not only dominates the world’s production of Bitcoin mining hardware, but eight of the ten most profitable mining pools also come from Asia, with 40% of Bitcoin’s Hash rate coming from Bitmain.

In June 2019, the overall estimate of global mining according to the Coin Shares report totaled 60%, all of which is taking place in China.

It is old news that the largest Cryptocurrency exchanges, the likes of Binance, Bitfinex and a large number of other booming exchanges were/are partly stationed in Asia with only external branches situated outside the continent.

However, what might easily be forgotten is the fact that since 2018, over 40% of newly launched Cryptocurrency exchanges are operating in Asia. This means that up to half of Bitcoin’s daily accumulated trading volume is recorded from Asian market traders. Again, another drastic drop in Bitcoin’s trading volume, market capitalization, and the overall price will surface without the Asian Cryptocurrency market.

We may be saying Goodbye to alternative innovative Cryptocurrency funding.

While ICOs still struggle with a tainted reputation of being a playground for Cryptocurrency scams, Initial Coin Offerings have been an incredibly easy route for Cryptocurrency investors to foot upcoming currencies, with Asia’s Alpha city being the bedrock of ICO fundings.

In 2018 alone, Singapore single-handedly issued 228 ICOs. In fact in 2017, when China placed a ban on ICOs, Bitcoin saw an instant drop in price by 26%. A continuous movement down that path would result in bearish outpour for many Cryptocurrencies especially Bitcoin.

In 2019, Initial Exchange Offerings flooded the fundraising space for Cryptocurrency investors and Asian Exchanges like Binance, Kucoin, Huobi and others actively funded this cause. Again, Singapore took the lead with over $130 million raised from the launch of more than 70 IEOs.

Although five years ago it would’ve seemed impossible to imagine that digital currencies could thrive without resting on the Western Market. However, six years later, a leading currency like Bitcoin will largely struggle to survive without the Asian Market in sight.