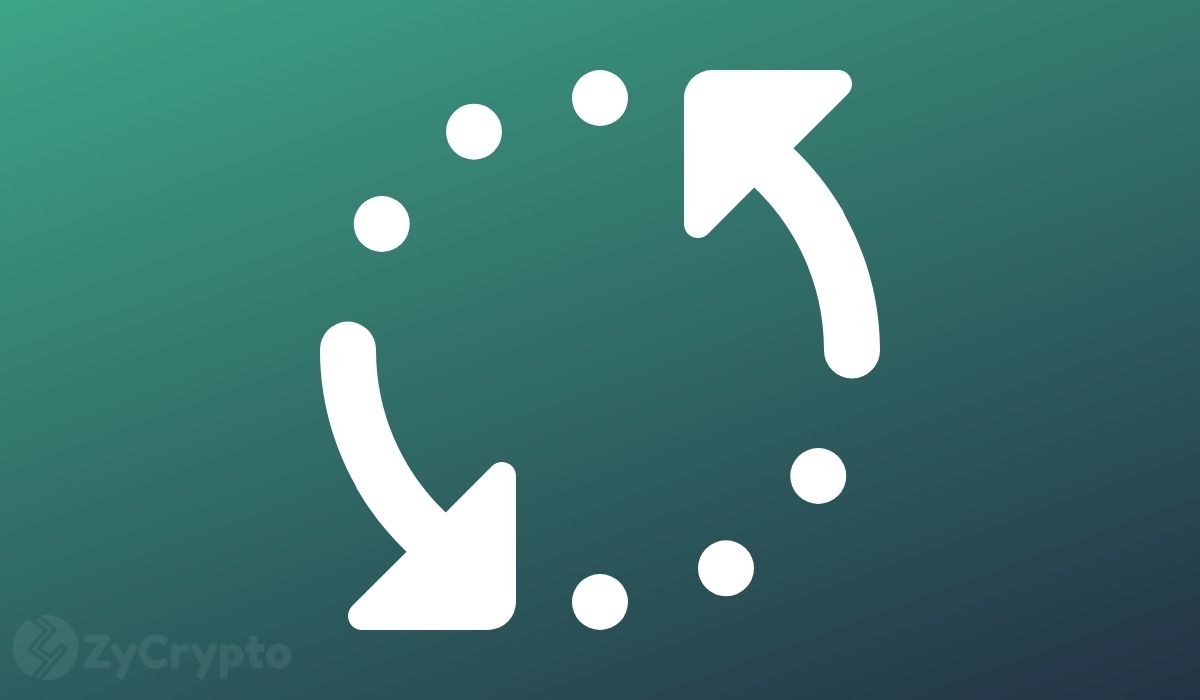 A research proposal by Jason Lowery, a resident student for the Department of the Air Force’s Intermediate Developmental Education (IDE) National Defense Fellowship program, pursuing a Master’s Degree in Engineering & Management with MIT’s System Design & Management Class of 2023, has sparked a trending debate between Bitcoin and Cardano proponents online.

Arguments about altcoins flipping Bitcoin or being better than Bitcoin have been a common subject of discussion in the cryptocurrency community. However, this one is unique as it is coming from members of the U.S. Department of Defense.

Lowery announced via his LinkedIn profile on Tuesday, that his research topic, aimed at addressing the Air University’s research topic of “Disruptive Technology’s Impact on Deterrence”, was to be “Mutually assured preservation: A cases for Bitcoin as the fourth leg of US strategic deterrence,” asking for comments from members of the community.

A comment from his fellow Department of Defense colleague, Prescott Paulin, whose bio indicates that he is a US Defense Innovator and entrepreneur with multiple patents, however, suggested that he pivots the research in the direction of being about “a blockchain-backed dollar [CBDC] rather than Bitcoin.”

Paulin argues that the U.S. was falling behind China in that race and that could lead them to lose their global reserve currency dominance. As another suggestion, Paulin also said that the CBDC can very well be developed on the Cardano network for a start.

Responding to the comment, Lowery held no punches back in his criticism of the idea of CBDCs and the Cardano blockchain. He stated that a blockchain-backed dollar would defeat the purpose of blockchain technology, as it would not be permissionless, peer-to-peer, indiscriminate, and inclusive. He likens CBDCs to horse-drawn automobiles; in essence, to him, they are pointless; a sentiment a lot of cryptocurrency maximalists express towards fiat currencies.

While also tackling the suggestion of the Cardano network, which he bundles with other blockchains he considers to be decentralized in name only (DINO), Lowery stated that he considers them to be “basically just an arbitrage trade” made valuable because it helped people “reconcile the painful cognitive dissonance of Bitcoin’s relentless path dependence and opportunity cost as it becomes monetized so quickly.”

Lowery, concluding his comment, states that altcoins were only valuable because, people investing in them were doing so with a fear of missing out on the next Bitcoin; but “bitcoin gets its monetized value precisely from the fact there is no such thing as ‘the next bitcoin’,” he states.

The crypto-community has since been monitoring the exchange with interest and is uncertain if it could be a signal that the military is taking up an interest in adopting blockchain technology or Bitcoin in particular.