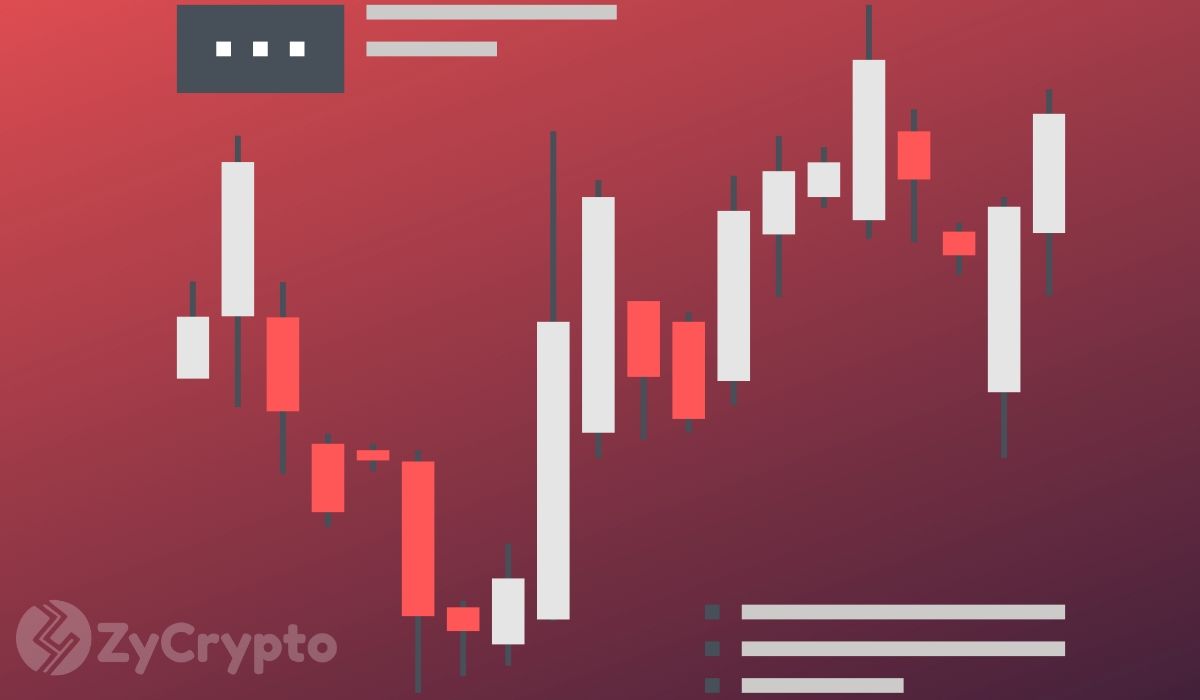 Bitcoin has experienced a monstrous rally in 2020 with a year-to-date return of just over 40%. The bulls got fired up after BTC pushed past the $10k barrier on Tuesday. But since breaking this pivotal level, BTC momentum has somewhat slowed down. This has been accompanied by a drop in BTC’s dominance to 61.8%, a level that was last seen in June last year.

Popular crypto trader Josh Rager is now pointing out that BTC price is on the verge of a strong pullback.

Josh Rager, the co-founder at Blockroots noted three key signs that sound bullish but are actually bearish signals. According to Rager, these signs have previously indicated market tops. First, he noted that he is receiving so many direct messages and emails of people asking whether now is a good time to buy altcoins and bitcoin. He explained that this was also the case during the June 2019 run past $13k.

The second sign according to Rager is the fact that altcoins have skyrocketed by between 300% and 800%. This shows that traders are now interested in altcoins that they had been ignoring since the last full-blown bull market.

Rager also noted that the recent positive mentions of bitcoin by CNBC is a sign that the crypto-asset is ripe for a bearish correction. In most cases, when CNBC speaks well of bitcoin, the crypto community often takes it as a strong sell signal.

“All clear signs, I’ve been in this game long enough to know the signs of potential pullbacks,” Rager concluded.

Other Analysts Are Also Pressing The Panic Button

Bitcoin recently moved past $10,500 but the bulls were unable to sustain the upward momentum. The king of cryptocurrencies is now hovering around $10,170.58. This sharp rejection has turned bitcoin’s short-term bias bearish and if no catalyst appears in the coming days, selling pressure could intensify.