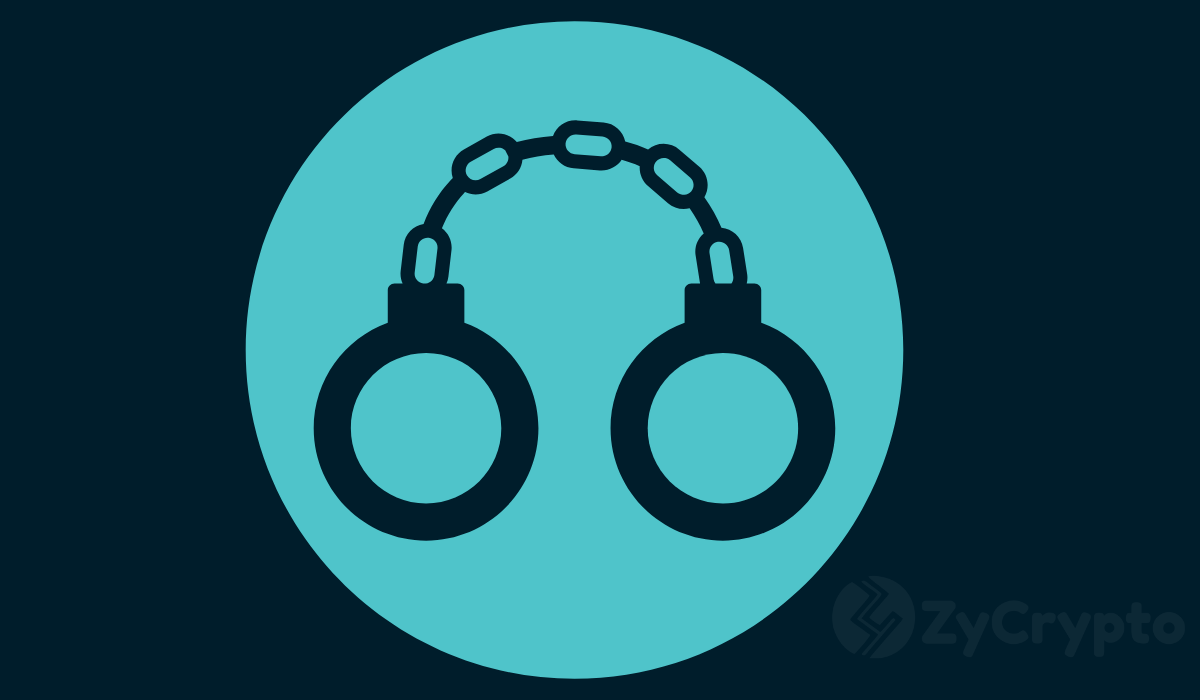 A high school valedictorian is in many cases seen as a model for what any high schooler should aspire to become. But 21-year-old Joel Ortiz who was once a valedictorian in his former high school may not meet this image anymore after he was sentenced to 10 years jail time in the United States for a cryptocurrency theft worth millions of dollars.

Ortiz who had been apprehended at an international airport in Los Angeles pleaded guilty in a Santa Clara court and was sentenced on the 19th of April. However, the tales of Ortiz’s cryptocurrency theft before apprehension had included an estimate of 40 victims whose Sim cards he had swapped in order to defraud them in exchange for Bitcoin.

The offender is said to have amassed more than $7.8 million worth of Bitcoin from his victims, one of which he swindled in minutes back in May 2018 to attain $5.2 million, more than half his fortune.

How he spent his wealth? While part of his million dollar fortune is yet to be accounted for, Ortiz lavished a substantial amount on items of clothing, including top brands like Gucci, he had also boarded a private helicopter for himself and his friends to attend a music festival, while some good $10,000 was spent in several night clubs in Los Angeles.

Officials from the REACT task force who had contributed to the arrest of the offender can be quoted saying ;

“These are not Robin Hoods, these are crooks who use a computer instead of a gun. They are not just stealing some ethereal, experimental currency. They are stealing college funds, home mortgages, people’s financial lives.”

Sim swapping has become an increasingly growing crime in recent times. Sim swappers are said to obtain the victim’s address and security number and progressively go on to present it to telecom companies, claiming to have lost their phones and requesting new numbers for a different phone.

Whenever a two-step authentication password is requested, hackers implement a “phone recovery” method in order to divert these requests. Following his arrest, REACT had also apprehended 19-year-old Xzavyer Narvaez, whose email was found in Ortiz’s phone.