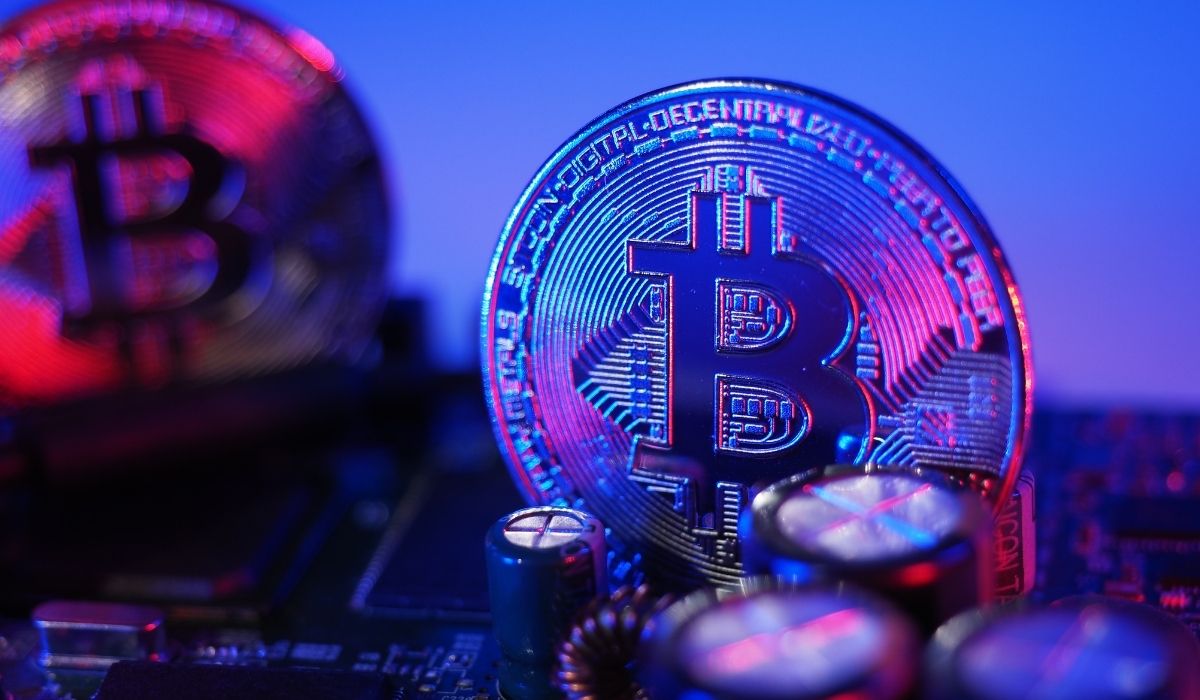 Most new cryptocurrency investors begin their journey into the world of blockchain by buying up Bitcoin. It’s the most sensible starting point after all, for Bitcoin is the original, most widely used, and most trusted cryptocurrency of all.

What’s more, people know they can expect to see a good return on their investment simply by holding those tokens. Throughout its lifetime, the value of Bitcoin has consistently been on an upward trajectory, periodically reaching new all-time highs every two-to-three years, even if there are plenty of ups and downs along the way.

As good as Bitcoin is though, a lot of people quickly discover that their investment in Bitcoin is not especially productive. People buy Bitcoin and then simply sit on it, waiting for the value to go up. But they don’t actually do anything with their Bitcoin. As a result, Bitcoin more often than not is a wasted asset that sits around collecting dust, as opposed to earning holders some passive income by generating interest, as traditional money does.

The good news is that this lack of productivity in Bitcoin is now being addressed with the coming launch of the Zest Protocol on the Stacks blockchain. Zest is delivering on-chain Bitcoin capital markets that allow holders to generate a sustainable yield on their assets through professionally managed lending pools. Meanwhile, institutional borrowers benefit from undercollateralized, on-chain Bitcoin financing without the fear of liquidation.

For Bitcoin holders the launch of Zest Protocol promises to be a game-changer, giving many their first real opportunity to earn a yield on their BTC holdings.

It couldn’t be easier. Simply head on over to Zest’s website, choose a lending pool that offers a suitable yield, and then select how long you’re willing to lend your BTC. Once done, Zest’s smart contracts will send that BTC to an institutional borrower that’s seeking capital. To qualify for loans, borrowers must first be vetted by the pool’s delegate, providing some reassurance that they won’t default. Then, all they have to do is sit back and wait to receive periodic reward payments from the lending pool, before getting their BTC back once the loan period is up.

In other words, Bitcoin holders who want to loan their assets are the “liquidity providers”, one of six participants that make Zesty work. The LPs, as they’re known, deposit Bitcoin into liquidity pools that are used to fund loans and can receive from 3% to 6% annual percentage yield for undercollateralized loans.

Pool delegates meanwhile play an important role as they’re the ones who’re required to perform due diligence on the borrowers and agree on repayment terms with them. They can add whitelisted borrowers to the pool once they’re satisfied. The borrowers will then be able to request capital from each pool they’re approved for, which they do by creating a vault to hold their collateral, and providing an address to receive the BTC.

Another key role is played by so-called “stakers”. Each lending pool is associated with a staking pool that will take the first hit in the event that a borrower defaults. Lending pool delegates are required to stake, incentivizing them to be careful about which borrowers they approve, though others can also stake to earn higher yields.

Other participants include the Zest Protocol treasury, which accrues fees in BTC, and ZEST token holders, who are tasked with voting on new pool delegates and making updates to the protocol.

What’s great about Zest Protocol is the level of simplicity it offers for both liquidity providers and borrowers, who only need to understand how a Bitcoin wallet works to lend and borrow funds. For pool delegates and stakers their job is a little more complicated, as they must interact with the Stacks network, an independent blockchain that settles on Bitcoin, to access the Clarity smart contracts on which Zest is based.

The Clarity smart contracts built on Stacks are key, as they have read access to the Bitcoin state. This means they can “see” events that occur on the Bitcoin blockchain, such as when a borrower successfully makes a repayment on schedule, or alternatively, misses a payment. In response to these events, Zest Protocol’s smart contracts will then distribute the agreed-upon rewards to Bitcoin holders, or liquidate any collateral or staked funds if the situation requires it.

There will be even more opportunities in the future, as Zest Protocol plans to introduce tokenized receipts of Bitcoin loans to the liquidity providers. These will essentially be fixed-income Bitcoin bonds that can be traded on secondary markets. The Bitcoin bonds could then be used as collateral for various other decentralized finance applications, in the same way, that traditional bonds are used as collateral for bank loans.

Zest Protocol seems to think there will be a pretty big demand for this service, pointing to how Genesis alone originated almost $13 billion in BTC loans in the fourth quarter of 2021. It also sees a lot of people willing to lend their capital, given the vast amounts of BTC reportedly held by “whales” that just sits there untouched.

“Through Zest Protocol, there is a way to make your bitcoin productive and gain from it,” the company explains.

Perhaps the only real downside is that the Zest Protocol isn’t actually available just yet. The team is still developing its smart contracts and will undergo multiple audits before launching at the end of the second quarter. At first, Zest said it will seek to provide loans to arbitrage traders, market makers, exchanges, and OTC desks, which are among the largest Bitcoin borrowers today.