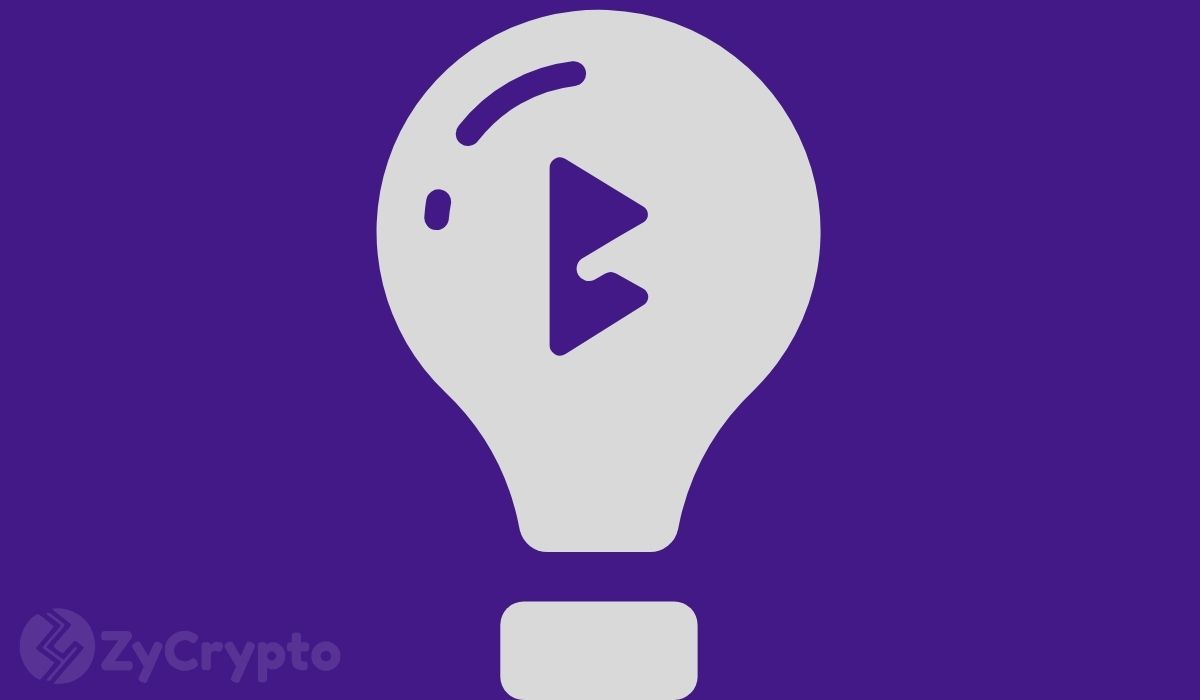 Following what Yam Finance called a successful auditing of the migration contract by Peckshied, the protocol has is now going ahead with the shift from YAMv1 to YAMv2, giving YAM holders a 72 hours window to migrate their tokens to the audited protocol. The migration protocol redeployment will include a 1:1 migration of old tokens to new YAMs on YAMv2.

Last week, Yam Finance, a liquidity mining program built on Ethereum took Crypto Twitter by storm when it amassed over $170 million within 17 hours of going live. Yam developers cautioned potential farmers from the start that the protocol is an unaudited experiment in fair farming, governance, and elasticity.

“We were serious about this being an experiment, and the code being unaudited. Please exercise some caution.”

24 hours later the total value locked (TVL) on Yam reached $750 million, right before YAM Finance announced that they had found a bug in the rebasing contract that would mint more YAMs than intended.

Its TVL pretty much crashed to $200M after the bug was announced, with many people assuming YAM will be just another archived DeFi protocol.

To fix the issue, YAM Finance suggested a proposal to set the rebase to zero and reset YAM reserves to zero too. The timing and the detailed proposal turned people who weren’t already critics against the Yam developers, accusing them of running a scam, especially if the rebase bug was an intentional design.

An analysis by crypto research firm Messari shows that Yam Finance is still the 7th largest DeFi project after a $400 rebound TVL, as the rebase bug protocol is still running with clear caution from the developers.

“$YAM is trading up over the past 24 hours and clearly, three are some who believe there is value in using funds to farm YAMs.”

According to Messari, there are people who see value in Yam finance and many other similar projects who will continue farming once the audited protocol goes live.

“Whether or not YAM can actually become a useful financial primitive remains to be seen. One thing is for certain: these kinds of token experiments are not going away.”