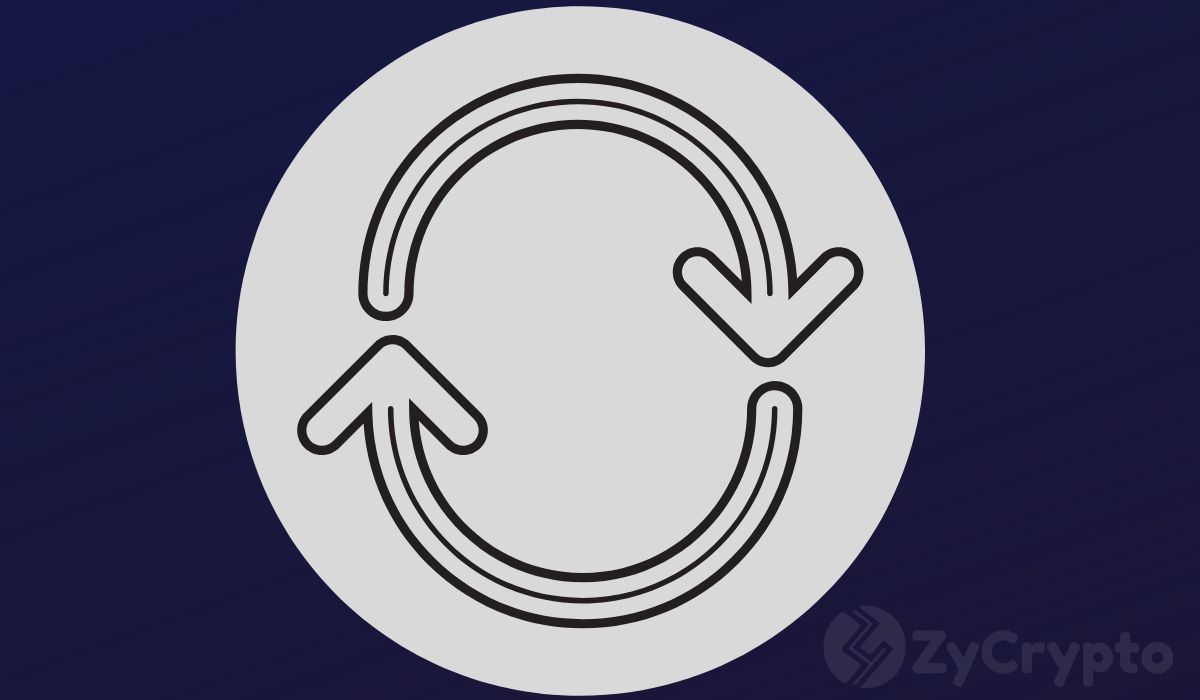 With $8.6 billion in market cap, Ripple (XRP) is still the third-largest cryptocurrency lagging behind Bitcoin and Ethereum. The past year and a half had seen XRP continuing to lose value as the bearish trend started in 2018 show no end in sight. With no ground-breaking developments, the price had continued to trade south, further pressuring bulls and providing better entry locations for investors wanting to buy for the long run.

After a close look at the technical condition, Ripple looks to be trading in a bearish channel since mid-2019. Buyers had not been able to keep the price above the 28 cents key support area and since the August 2019 breakout lower, the price had mostly traded below the red line highlighted in our chart below. Each retracement higher had been an opportunity to sell and the majority of market participants had thus far kept doing so.

Since we see a series of lower lows and lower highs, the bigger picture is still bearish and should continue to be until buyers will be strong enough to push Ripple above the channel formation highlighted previously. Thus far, buying after dips had been a good trading approach. At the same time, traders could trade Ripple as a CFD and sell-short each time a rally into the key 28 cents area occurred.

The good news is that both sides of the market had been increasingly active, suggesting high volatility after a year and a half of dipping. That could be an early sign that a bottoming formation might be underway, but given the length of the bearish trend, it could take more than a few months until the bottoming will be confirmed.

Fundamentals to look for

On the fundamental side, there had been little news about Ripple in the past few months. The Ripple CEO had talked about a potential Ripple IPO, a move that could start a new trend for cryptocurrency-related companies. In case it will materialize, Ripple will benefit since it will be the pioneer of bringing cryptocurrencies to the stock market. However, given the current financial uncertainty generated by the coronavirus pandemic, the number of new IPOs had dropped meaningfully.

Additionally, it will be a major bullish sign if the solutions developed by Ripple Labs will be adopted by major players in the financial industry. The company had developed its blockchain mainly to facilitate cross-border payments and had proven to provide a faster and cheaper solution to outdated options like SWIFT.

Broader market performance to have an impact

Aside from the Ripple technical and fundamentals, the broad market performance is also of great importance. Bitcoin is still the market leader and based on how it behaves, altcoins follow through. Cryptocurrencies continue to be speculative instruments and the market sentiment is extremely sensitive to new developments. For the moment, another major bull run in the crypto market looks like an unlikely scenario, given financial unrest might prevail later this year. During such periods, investors are not eager to hold volatile assets and Ripple, as well as all other cryptocurrencies, will not be favored.