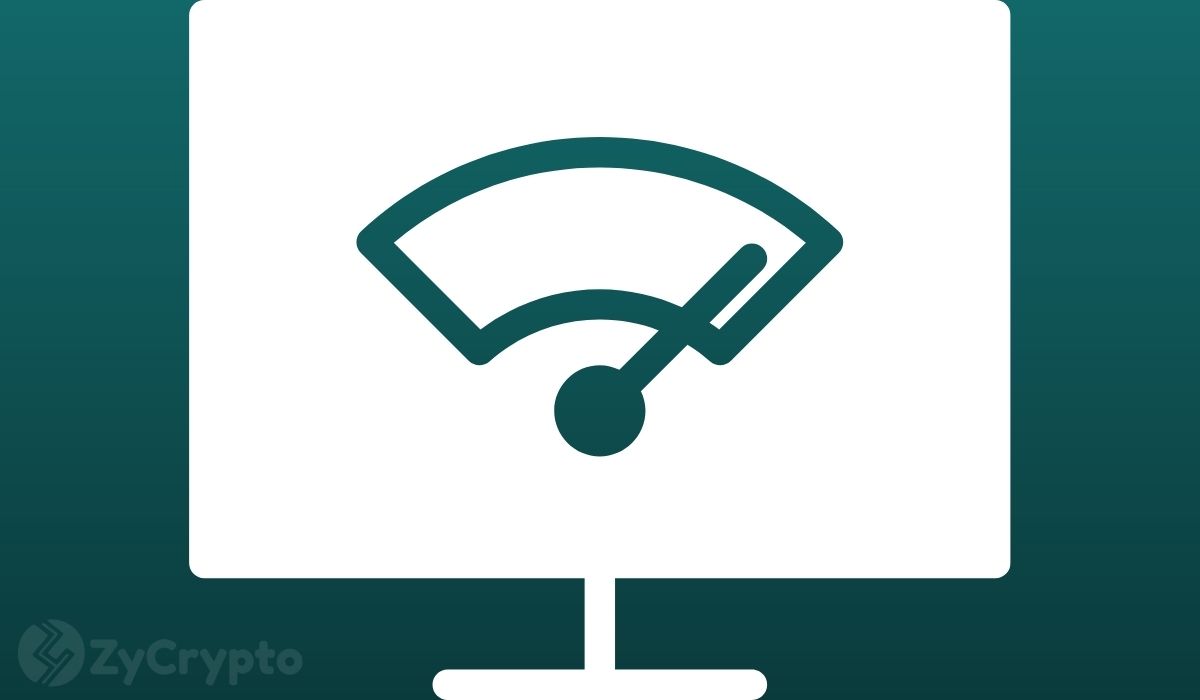 XRP has been attracting a lot of interest from both retail and institutional investors of late with the asset appreciating by over 900% since April.

Despite a damaging legal battle with the SEC, the asset has managed to maintain a top-ten position, recording a 96% increase in market capitalization from July lows at $24.29 billion to its current $49 billion.

Whale activity on the rise

Whale activity on exchanges has been on the rise and this is having a profound effect on XRP’s price. In the last thirty days, over $600 million in XRP has been moved to exchanges from different wallets with the most significant transfer of all done by Ripple.

According to an alert sent out on Friday by Whale Alert, a blockchain tracker, and analytics system reporting large and interesting transactions as they happen, the blockchain behemoth took back 60% of the 1,000,000,000 XRP it had released in the first week of July.

Whereas the firm locks in about 80%-90% in escrow, the rest is sent to crypto exchanges around the world to support the liquidity of the asset, another portion converted to fiat to support the firm’s operational expenses while the rest is used to finance Ripple’s partnerships.

Friday’s lock-in was narrowed to 60%, meaning that 600 million XRP was sent to escrow placing the total amount of XRP locked in escrow at 47.1 billion XRP. At the same time, 10 million XRP ($10,331,397) was each transferred from unknown wallets to Bitstamp exchange and Coins.Ph. On the same day, Whale Alerts highlighted another whale transfer of 20,000,000 XRP ($20,385,866) from an unknown wallet to Bitso Exchange.

The recent growth in exchange inflows points at the spike in demand for XRP even as former US treasurer lauded the asset as the only asset that was facilitating cross-border payments as opposed to other cryptocurrencies which only find their value in speculation.

Investors are also paying keen attention to Ripple’s strategic partnerships which point at its potential growth. Last week, the firm unveiled a $250 million fund in yet its first step into the NFT industry, a move that only pointed to its future growth.

In mid-September, ripple also inked a deal with Bhutan’s Central Bank that would see the bank launch its CBDC on the XRP ledger. These strategic moves are expected to bring more strength to XRP’s price, breaking its current $1.05 resistance to surge and hit $2 before year-end.