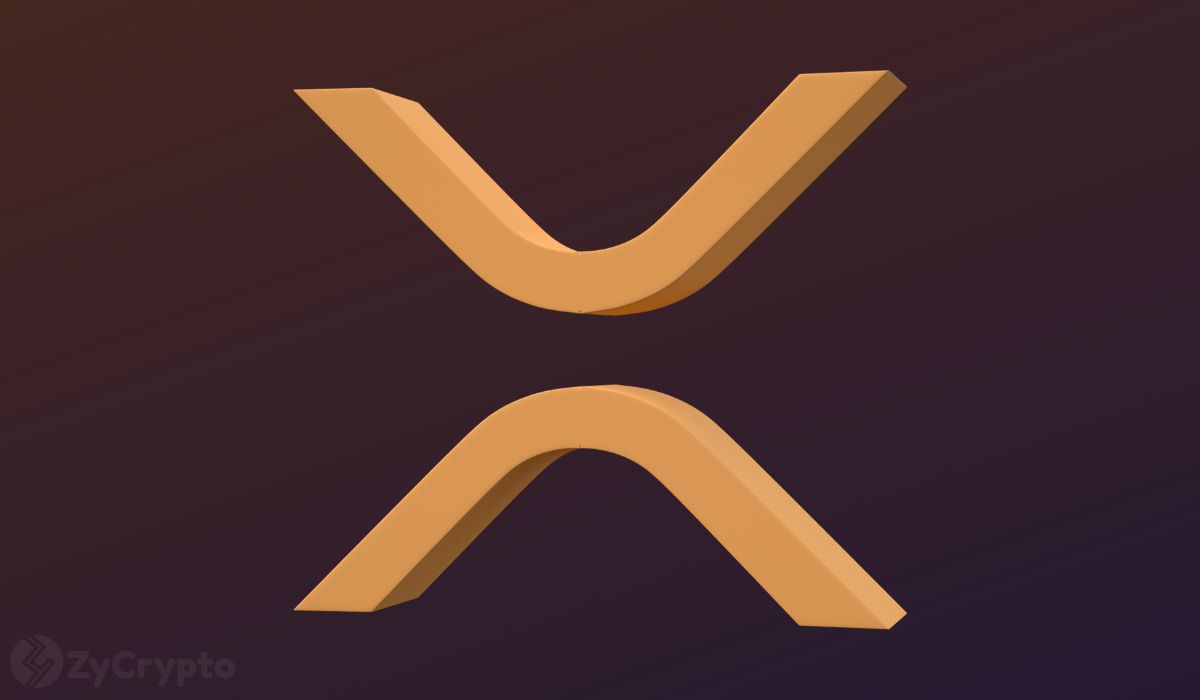 Ripple, the firm behind XRP, the seventh-largest crypto asset, is looking to tap the almost $1 trillion mobile money value in Africa through the use of its fast and cost-effective on-demand liquidity (ODL) service.

The blockchain payments firm announced Tuesday the rollout of an XRP-based corridor via a strategic partnership with MFS Africa. By tapping Ripple’s ODL, customers within the African continent will be able to transfer funds using XRP, making transactions faster and cheaper.

While the SEC vs Ripple courtroom battle continues to unravel, the distributed ledger startup is making significant strides to expand its business throughout Africa.

According to a Nov. 14 blog post, Ripple has signed a deal with the largest mobile payment getaway in Africa with customers across 35 countries, MFS Africa. The need to bring the system of electronic payments to the leading African fintech has emerged as the number of customers who use mobile money transfers on the continent is growing dramatically. Ripple’s on-demand liquidity service will notably utilize the XRP cryptocurrency to move value seamlessly across borders.

It’s predicted that the majority of mobile payments users in the near future will be mainly from Asia-Pacific and Africa and will reach 70% of the global population. These areas normally struggle with liquidity sourcing. This is where Ripple comes in. Tech from the blockchain firm will help them get access to capital without traditional sources.

The partnership with MFS Africa signals a move by Ripple to capture a considerable portion of the continent’s $2.7 trillion market opportunity — the biggest driver of business growth worldwide, according to the UN figures.

Notably, Ripple has launched multiple ODL corridors this year despite its almost two-year-long litigation with the SEC. A new payment corridor was opened in Brazil via a team-up with Travelex Bank. As Ripple’s key partner Tranglo was expanding into the Middle East, another ODL corridor was unveiled. Moreover, Ripple has also expanded its payment liquidity corridor to France and Sweden after inking deals with Lemonway and Xbaht.

There has been positive news regarding the case between Ripple and the U.S. SEC.  Besides Ripple finally gaining access to the elusive William Hinman drafts and emails, the company has also garnered massive legal support from the cryptocurrency and finance industry. Earlier this month, Ripple CEO Brad Garlinghouse noted that over 12 exchanges, firms, developers, investors, and associations had filed documentation asking for permission to help his company in its ongoing scuffle with the securities watchdog.

These bullish developments could help Ripple win the case against the SEC and set the stage for a mammoth XRP rally. However, if Ripple doesn’t triumph in the lawsuit or faces further trouble, a brutal breakdown to 30 cents or lower can be expected.